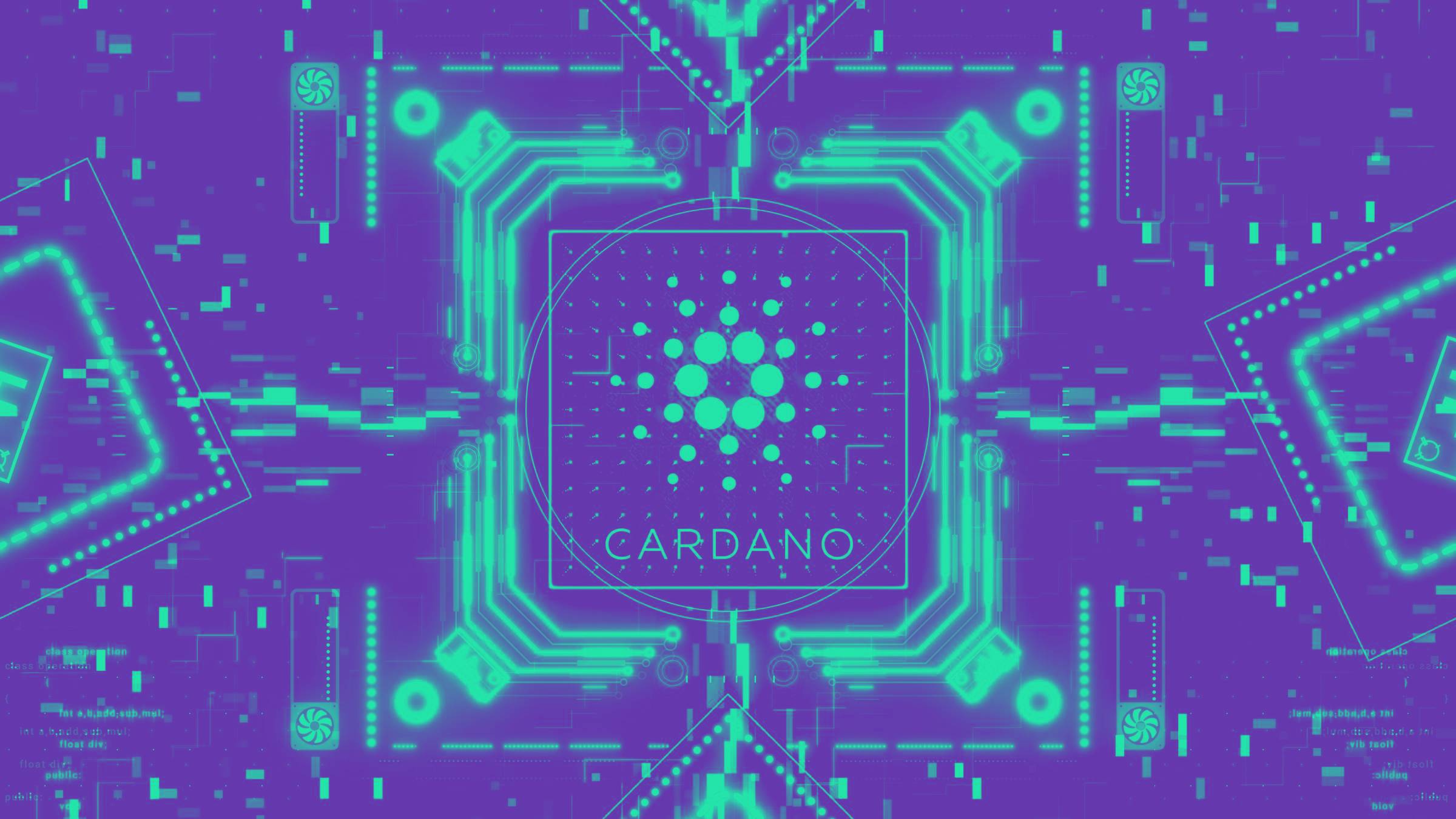 Cardano (ADA) is currently on the rise, and it shows in his test network, for Cardano Shelley Update, already 200 registered Staking Pools, which are already in operation. It is therefore, the users of your ADA, the native crypto-currency of Cardano allows to punting in a Staking Pool, and thus to obtain, on average, higher rewards.

Cardano soon decentralized than anything else?

The Cardano Team behind the Open-Source project, is convinced that the introduction of Shelley will lead to a strong decentralisation. The developers even go to the extent that Cardano in their eyes, is clearly more decentralized than any other Blockchain network.

According to Tim Harrison, Marketing and communication Director at Input Output Hong Kong (IOHK), the company behind the Open-Source crypto-currency, reached Shelley just four days after the Start of the test network the milestone of 200 Staking Pools. Previously, the test network was in a “friends and family”test phase.

Shelley is to transform the Cardano in a fully decentralised Proof-of-Stake network. Thus, the Staking of ADA is introduced to the network-load in the best case, sufficiently discreet, and increase safety. The Staker will be rewarded with a reward in the Form of ADA.

However, one should not listen to the Marketing of Cardano. Because of decentralized it certainly won’t be as many other projects, such as Bitcoin. In addition, will focus a lot of ADA on Central stock exchanges, and thus a lot of Power exchanges in the Hand. This has absolutely nothing to do with decentralization.

At the end of may IOHK-CEO Charles Hoskinson announced that the company is in the final Start of Shelley between the ages of 30. June 7. July plans. Shortly after he had introduced this schedule, the price rose by Cardano (ADA) by almost 20% to around 0,084 USD.

Tim Harrison of IOHK said in a blog post that the company plans to stick to Hoskinsons time frame.

What relates to the development, so we had a good week. We have finished the first part of our decisive Sprints, which forms the conclusion, and thus begins to integrate all the efforts of eight different Teams. We have encountered no major errors or blockers, so that we continue to be confident in relation to the milestones that we announced at the end of may.

Cardano plans in the next week, a simple Wallet to the pioneer Staking Pools for back-end Tests to pass. The company also announced officially the Cardano Virtual Summit: Shelley Edition. The Event is for the 2. and 3. July planned.

We are curious to see how the development in Cardano will continue to run.