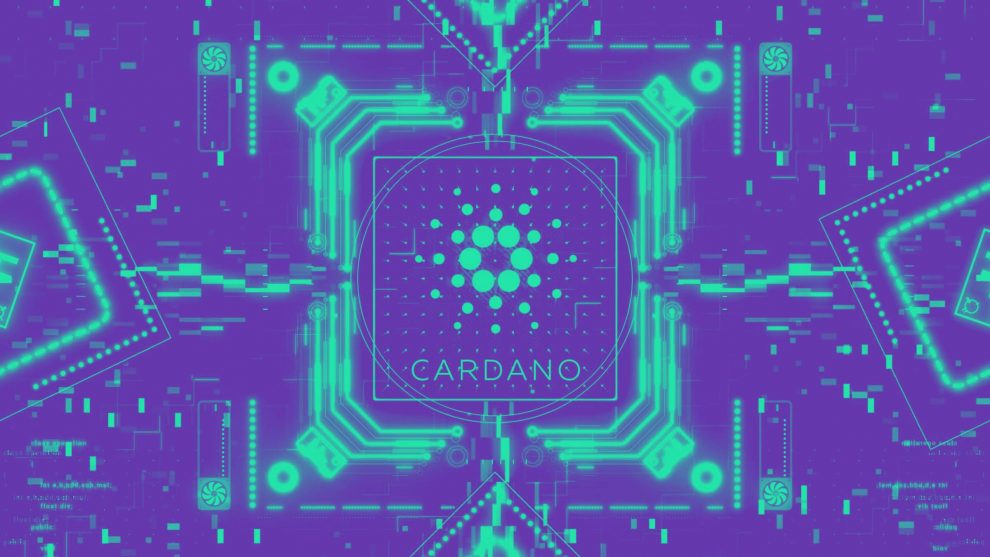 Cardano (ADA) did not increase in the last few weeks only due to the enormous rate of, but also through a number of Updates. Many see in Cardano the Ethereum Killer, to the largest and most well-known Smart Contract platform in the shade. But as easy as some people imagine, is not it.

In this article I want to talk about the opportunities and risks in the case of Cardano and whether ADA can push it out to create the ETH from the top of the Smart Contracts to.

Cardano, the next Ethereum Killer?

In the last few weeks, it was Cardano hot. The ADA rate has risen since March of this year until today, by almost 600%. Many jump on the Staking train and see it as a good way to generate a passive income. The Hype was fueled by the announcement from Shelley Update, and other News in addition. Among other things, that Cardano is supposed to be 100x more decentralized than Bitcoin. The Marketing is in full swing and many are already seeing ADA as the next Ethereum Killer.

But what needs to be given to Ethereum to replace? Some would say that a better technology would be sufficient to provide in the long term, the competition in the shade. However, in the case of decentralized networks with a native Coin that is only the tip of the iceberg. Technology is not in the crypto-space, Far from everything. Here, trust, Track Record, degree of decentralization, network effects, and documentation play a much more important role. Here Ethereum has the nose in front with a large distance.

Network effect, Track Record, and documentation of ETH with a great distance

Ethereum has been around since 2015. In the last 5 years, the platform has gathered a lot of experience and identified problems resolved. The degree of decentralization is not as high as in the case of Bitcoin, but still much higher than in other projects. The network effect also speaks for itself, especially in developers that want to develop on a public Blockchain. The documentation is now solid, and an introduction to Ethereum becomes much easier than on other platforms.

Also in terms of the number of different Wallets, there is a massive difference. Almost every Wallet not supported Ethereum but any Wallet supports Cardano. Although not at first sight not so important, but if a developer wants to make sure no more worrying about the proper storage of the crypto-currencies, but own things to take care of. The distance in all of the areas listed will be from day to day and there is hardly a possibility that this will change in the future.

Ethereum can only fail by itself

Nevertheless, there is a scenario where Ethereum massive influence could lose. If there is Proof in the forthcoming exchange of Proof-of-Work (PoW) to-to come-of-Stake (PoS) significant problems should and the network is no longer functional or safe enough, then developers will have to resort to alternative platforms. Here you would maybe also come back to Cardano in the game. Currently the niche of Smart Contracts is more or less occupied, even if it holds still holds a large potential for growth.

In addition, the Status Quo of Cardano is not as promising as it may seem. There is not a single application running on ADA. Although there are already many partnerships and seems to have great interest in running but in the end, currently on Cardano nothing. Here, too, are popping up in the course of time problems, which first must be solved. It is part of a complex Code that brings human error which can be noticed in operation.

Cardano has so to speak is still a long journey ahead, but already now of a Ethereum Killer, is simply much to early. Before must prove ADA and Ethereum are not able to fix his problems. Only then there is a possibility of Ethereum Smart Contract throne to encounter. Until then, you should not let unnecessary hypen and wait and see. We are excited to see how it will continue to run and will keep you posted.

You want to invest in Cardano or Ethereum and are looking for the right point of contact? Then, we recommend our test-winning eToro. On the award-winning Broker you don’t get currencies only real Ethereum and other Crypto, but also stocks, indices, precious metals and much more. The most popular platform today and log in for free and with no obligations.