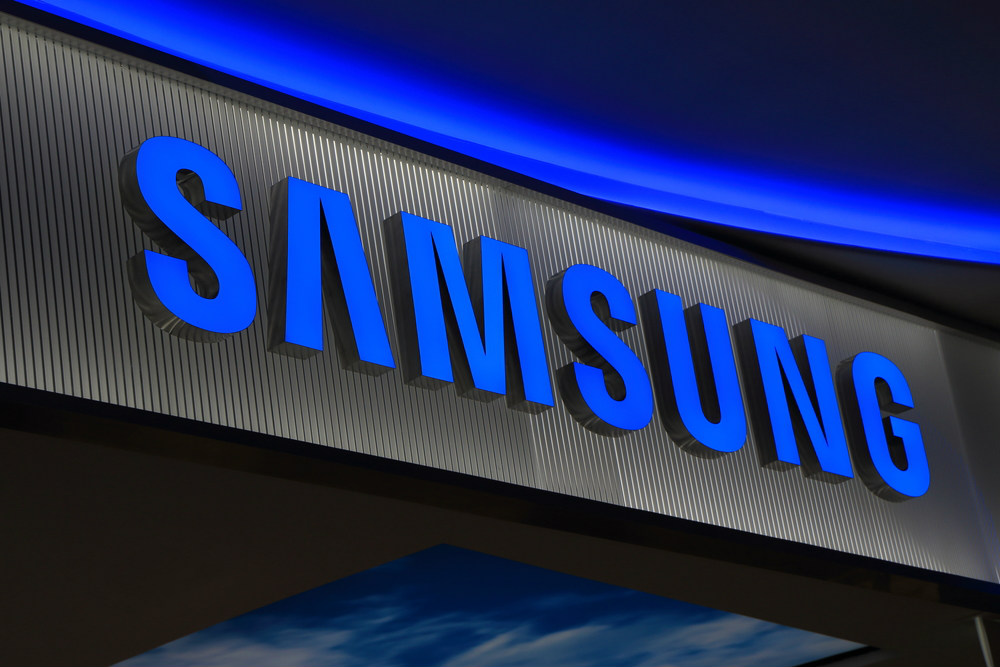 In this latest edition of success stories in the world Blockchain, we bring in one of the leading companies both in technology as in the industry of smart phones: Samsung. Samsung is a conglomerate of multinational corporations whose headquarters is in Seoul. It is the largest business group in south korea, which seeks to cover several sectors related to the technological area. Among them we can mention the consumer electronics, technology, finance, insurance, construction, biotechnology and services. This diversification helped the company to position itself as one of the market leaders. Currently, Samsung is leading the ranking in the smartphone industry. Surpassing its main competitors Huawei, Apple and Xiaomi. There are many reasons why Samsung got these results. It may be due to the importance that they give to be at the forefront in terms of technological advances. It could be the relation price – value. It could even simply be due to the brand has made a name in the industry, and now that image is beginning to bear fruit. However, we believe that it is all due to the risks that it takes the company to offer the best and most innovative services to their customers. Example of this was the Samsung Galaxy Fold, the first touch phone, foldable in the world. Although it had its setbacks, there is no denying that it represented a big step for the innovation of the industry. As well as this, Samsung also decided to take risks in another aspect. This is to integrate technology into the Blockchain in one of their phones.

The Samsung Galaxy S10, one of the crown jewels of the company, it comes with two special features. The first, is that it has its own portfolio of cryptocurrencies integrated. The second is that it uses technology Blockchain. Due to the great demand there has been so much for the use of digital currencies such as Blockchain, Samsung began to adapt. Despite the risk that this might pose, they released their own phone with chain blocks integrated. And they did nothing more and nothing less than one of their models more sought after. This makes the Galaxy S10 not only one of the contestants more difficult to beat in the market, but also one of the main rivals of the series Exodus from HTC. In addition, it is important to clarify that the company not only used this to investigate the industry’s Blockchain. If you do not that also developed two solutions based on the chain of blocks. On one side is the Samsung Blockchain Platform SDK, which is aimed at consumers and developers who want to investigate the chain of blocks. For them, provide a complete set of functions that are used in a decentralised application (dApp). This solution allows developers to manage accounts Blockchain. While on the other side is Samsung Blockchain Keystore, which gives consumers control of their data. To do this, gives you a platform that is able to consolidate and manage the private information. Is responsible, primarily, for safety issues.

Samsung not only offers the services Blockchain to the general public, but also has been used at the domestic level. Thanks to this technology, have been able to improve their supply chain, track products, among other things. In addition, there was a high level of acceptance among the public by the Galaxy S10. Especially when you know that it had integrated the chain of blocks. It is for this reason that it is believed that this year the South Korean company will continue betting on this sector. The following two tabs change content below. I am a student of International Studies, interested in new technologies and their impact on the world. A true believer that tenacity is the foundation of success.