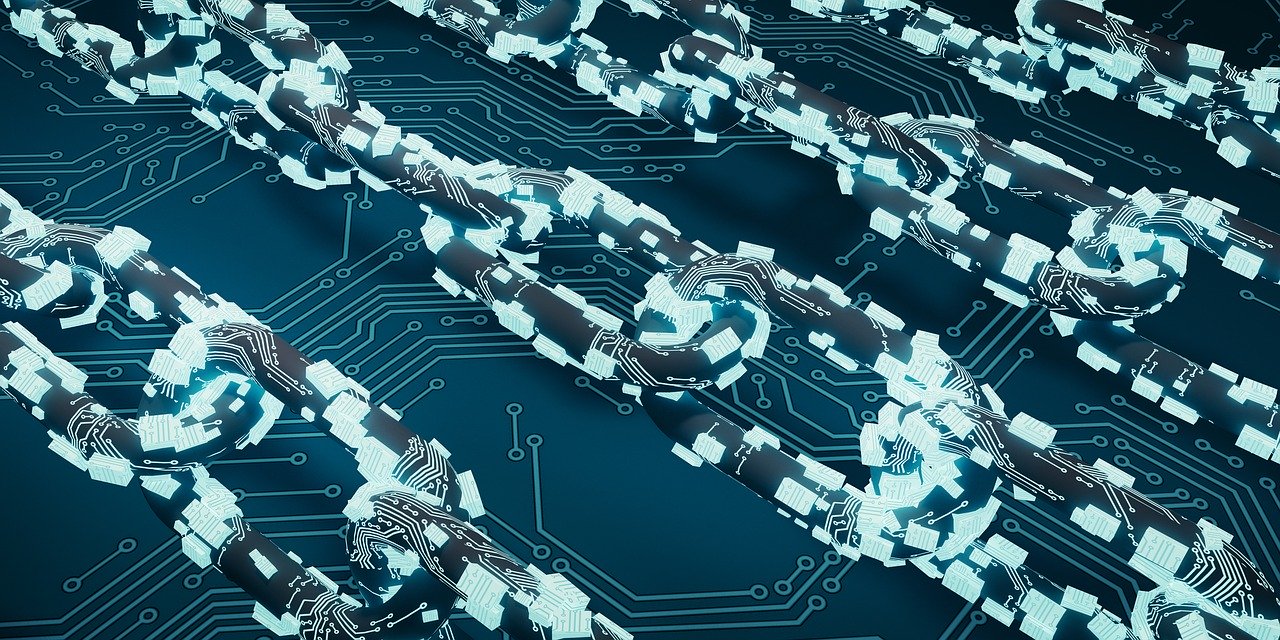 If the common opinion leans on the idea that the technology of Blockchain and crypto-currencies will annihilate the world monetary system, the event Bitcoin Expo 2020 recently organized by the Massachusetts Institute of Technology (MIT) suggests the opposite.

Do not neglect the risks related to the technology

With the enthusiasm of central banks for the development of their own digital currencies, Sonja Davidovic, the chief economist of the international monetary Fund (IMF), Robleh Ali, a researcher at MIT’s Digital Currency Initiative, and Bob Bench, the director of the applied research on technologies for the financial Federal Reserve Bank of Boston, have jointly held a debate on the challenges and prospects for the adoption of the new digital technology in the field of finance.
Although the minds of the monetary economy admit that the technology Blockchain will make it more efficient the monetary system existing, they have particularly shown that it is not without risk. It is essentially a question of the privacy, interoperability and the scalability of Blockchains.
Despite a wide range of distributed systems that are available to the central banks, none of them would have still been proof of privacy and interoperability convincing enough.

In addition to the risks which fall under the technology, banks would also face other difficulties of a more profound, given that, in general, they should still appeal to a sub-contract with specialized companies.
Davidovic has expressed in this regard :

“This is the weakest link. You can have a secure system, but if the people who operate the system click on an e-mail phishing or allows a breach of security, your system, the more robust is not going to help security.”

The speakers therefore urge the central bank not to rush the implementation of the systems, Blockchains, and perform pre-experiments.
What do you think of this news ? Share your thoughts in the comment section below.
(Be the FIRST to vote)
…