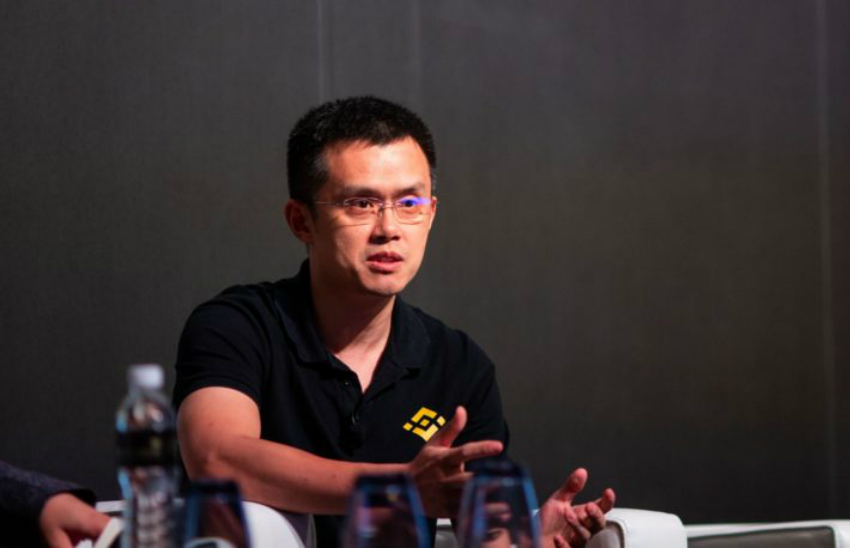 The CEO of Binance, Changpeng Zhao, has recently expressed his opinion about the debate around the next halving of Bitcoin. This event is scheduled for may 2020. It can be said that the halving of Bitcoin is the most anticipated event in the world of cryptocurrencies at this time. This is due to the impact that the event had on the price of Bitcoin and other cryptocurrencies in the past. However, the current debate is focused on deciphering from the end of last year if this halving has already had an effect on the market or not. Many analysts and enthusiasts of the cryptocurrencies have had their opinions on this topic. Some claimed that members of the community of cryptocurrencies should not expect any significant effect the next halving of Bitcoin. And it is these analysts believe that the first upward trends experienced by Bitcoin are the only noticeable impact of the same. Meanwhile, others stated the opposite, and the rest is kept neutral. Zhao keeps his analysis open to all possibilities, because it refuses to assure nothing in a world as changeable and volatile as the Bitcoin and the cryptocurrencies in general.

The director general of the greater exchange of cryptocurrencies by volume of operations, Changpeng Zhao, he was on the air in BlockTV few days ago. There he shared his opinion on if the price of Bitcoin will drop to the half or not. During the video interview, he pointed out that it is not customary to give predictions of prices because most of the predictions about cryptocurrencies end up being wrong. However, he said that it is necessary to say that the halving of Bitcoin does not have a set price, considering the market situation in the past and in the present. Zhao also stated that we should expect the price to go and come, as Bitcoin strives to break down and maintain the prices above the resistance of $ 10,000 until after the halving, when it is expected that its price will have a positive impact. This view of Zhao is also supported by the CEO of Lolli, Alex Adelman. For him, the price will jump after the halving, not before. So you specified in a conversation that he had with Julia Chatterley of the CNN. That is to say, the effect on the price is not yet determined. At the time of this publication, Bitcoin is below $ 10,000, it is specifically in 9,688.78 USD, with a bearish shift of 0.05% in the last 24 hours. The following two tabs change content below. A degree in Liberal Studies from the Metropolitan University. Lover of innovation and a believer of the technology for the future.