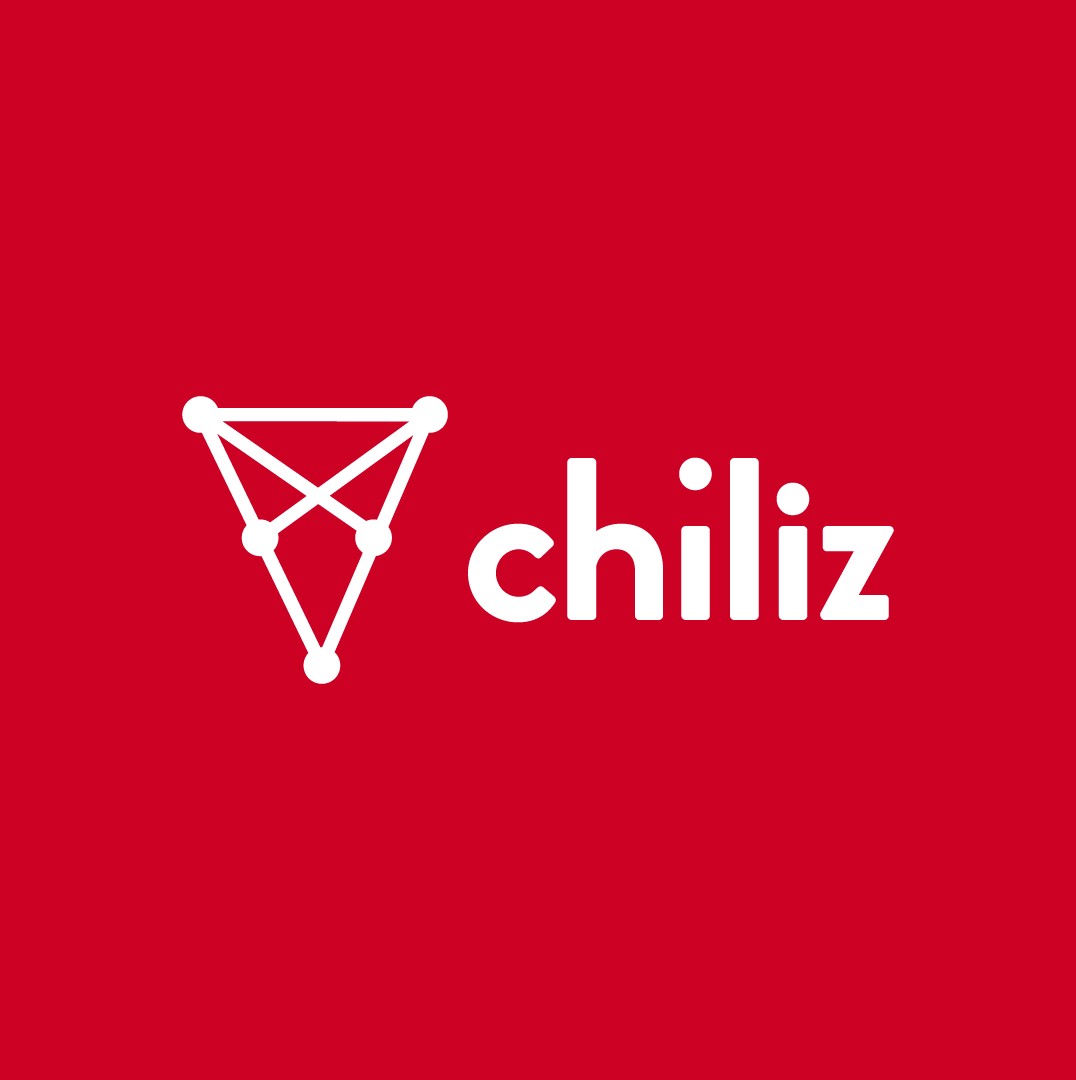 Chiliz aligns currently among the world leaders in the exploitation of the Blockchain, and especially after the launch of its token CHZ. His ambition pushes him to seal a partnership with the company Blockchain Enjin, in order to create objects collectibles based on the Blockchain, and for the field of sport and entertainment.

Take advantage of the advanced technology of Enjin

This partnership is an opportunity for Chiliz to lead wisely in his project of creation of objects of the collection through the platform of Enjin. These collectibles will be put forward on the application of loyalty and reward fans referred to as Socios.com.
In effect, all collection objects Chiliz would be created on the basis of the ERC-1155, the standard token Ethereum developed by Enjin. Once created, they will be put on the market for sale Enjin with-Enjin Corner (ENJ) or CHZ as a currency.
Chiliz heaps of imagination to satisfy his partner, because she also plans to create tokens for non-fungible for these, except for the issuance of the card collection.

To be a hit with football clubs

It should be noted that the platform Socios.com of Chiliz currently includes several partners, which include major football clubs such as Juventus, Paris Saint-Germain, Atletico Madrid, Galatasaray, A. S. Roma, West Ham, as well as Independiente .
Commenting on the success of this event, Maxim Blagov, CEO of Enjin, said :

“We are delighted to partner with Chiliz and explore a new way of mobilizing the commitment of the fans of sports and e-sports, and we look forward to working with them to create unique collectibles that fans can cherish and enjoy “.

What do you think of the partnership Chiliz – Enjin ? Let us know your thoughts in the comment section below.
(Be the FIRST to vote)
…