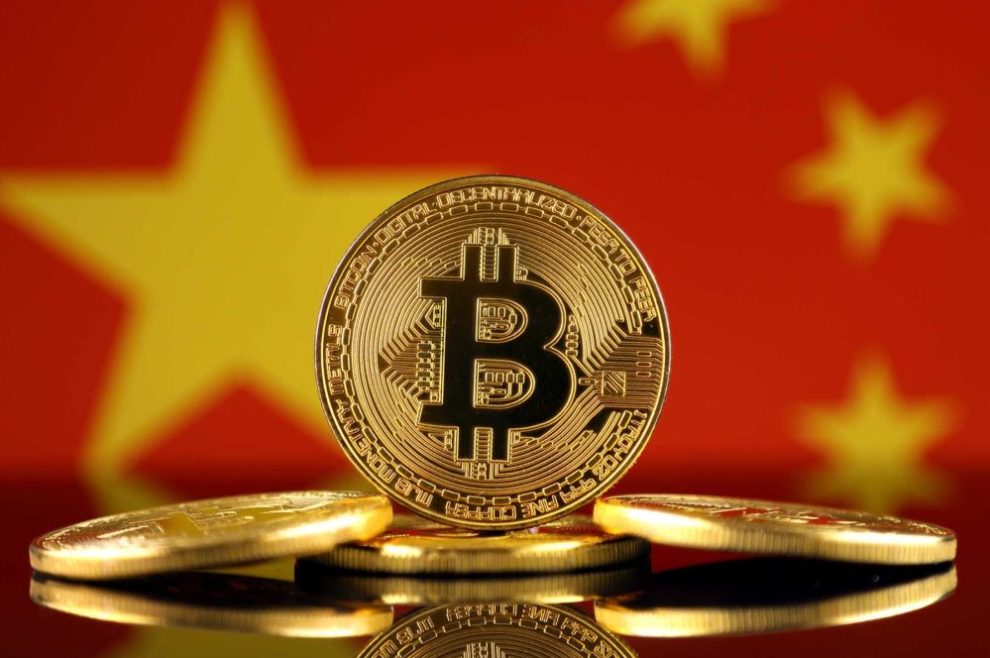 The secret meeting that was to discuss bitcoin ban in China didn’t happen, reports in the Chinese media indicate. The meeting was to be organized by People’s Bank of China (PBoC).

A financial news publication in China Caixin claims that PBoC didn’t hold the secret meeting to discuss bitcoin ban in the country. Further the report also cites ‘authoritative sources’ and claims that the bank haven’t made any decision regarding such a plan.

Reports of such a meeting first emerged on January 3 when a WeChat photo message from popular bitcoin advocate and industry investor Guo Hongcai started circulating on the web.  The supposed meting was held by PBoC with some members of ‘Leading Group of Beijing Internet Financial Risks Remediation’, which previously enforced a blanket ban on all initial coin offerings (ICOs) in September 2017.

Hongcai soon refuted the authenticity of the message. While these rumors were dying out, another rumor started spreading through another WeChat with a message from media that read: “the central bank had held a closed-door meeting today (January 3rd) to stop bitcoin mining with a deadline.”

The report by Ciaxin claims that the rumors are untrue, but pointed out that authorities are making plans to curb preferential treatment doled out to bitcoin miners operating in Chinese provinces. Cheap hydroelectric power tariffs and tax cuts given to bitcoin exchanges, who no doubt contribute significant revenues to local power operators while proving a dependable employer near their base of operations, will be curtailed going forward.

While China is no longer the world’s largest market for cryptocurrency trading – Chinese markets accounted for over 90% of the world’s trading over a year ago – it is still home to over two-thirds of the global bitcoin hashing power, underlining its critical role in mining the world’s most prominent cryptocurrency. However, bitcoin miners aren’t likely to be caught off-guard even in the event of a ban with plans being made toward shifting operations to a number of friendlier jurisdictions including Vietnam, Laos, Thailand, Russia and the United States.