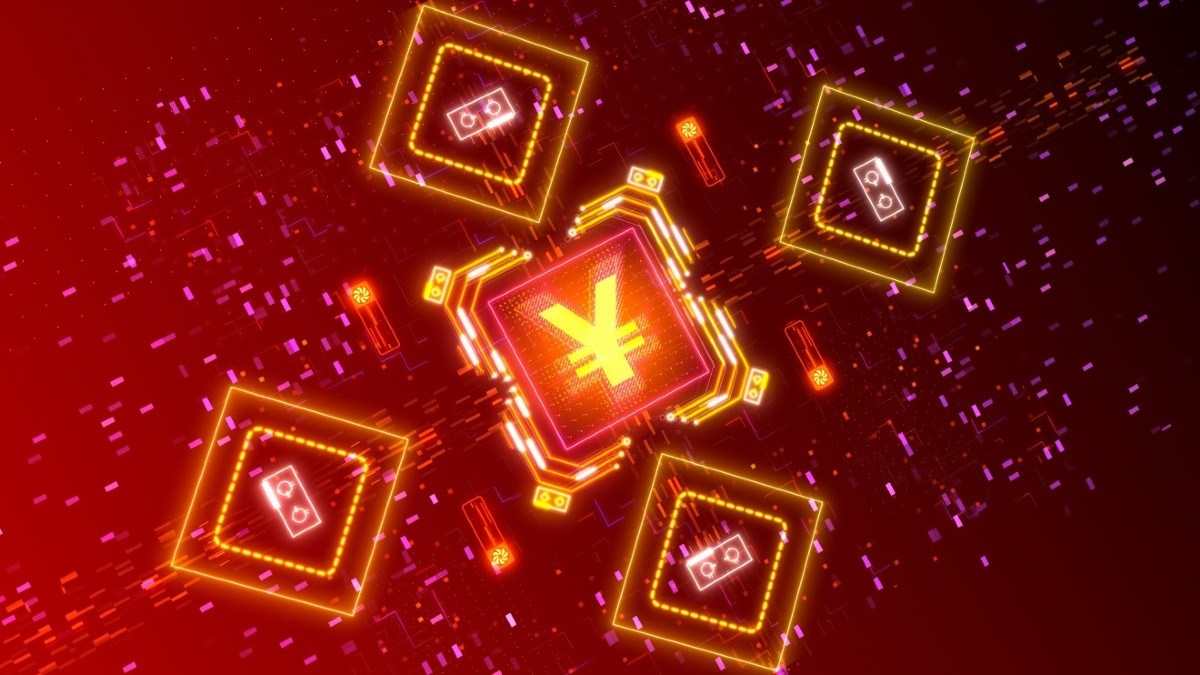 Many believe that the future of the world economy lies in the cryptocurrencies. This possible reality has been denied by many countries with power in the world, for China the picture is different. And, as always, has opted to this technological advancement, China launched the expansion of the testing of the Yuan digital, its greatest progress in this direction.

China is well known for malear to its own operation the different new technologies that emerge in the world. Well, her way of applying these technologies in the society is different to the western way.

And in the case of cryptocurrencies, the asian giant is not left behind in making inroads in its own way in the ecosystem, crypto.

China and the Yuan digital

The incursion of China in the world of cryptocurrencies is observed with suspicion. This, as the updates and progress on the part of the asian country are generated.

Therefore, although many analysts consider it positive that China has decided to investigate on their own, to create your own criptomoneda. What is certain is that the reality is more complicated.

The Ministry of Trade of the country said Friday that the digital currency, referred to DC / PD, we prove in the main cities of the more developed regions. It is also intended to reach to the poorest regions only if the region fails to meet the necessary requirements.

DC / EP stands for Digital Currency/Electronic Payment. And the chinese government has more than 5 years trying to throw so this a feasible digital currency to their economy. In search of a substitute to the physical currency of the country (the Renminbi) by this new criptomoneda.

The Ministry of Commerce chinese added that the use of this innovative technology, aims to boost the economy of the nation. As well, China launches yuan digital.

The reality of the alleged criptomoneda china

However, there is an unvarnished truth hidden in this story that seems positive. And is based on the functioning of the Yuan digital, as it promises to be a false criptomoneda.

To understand the why of this assertion, we must return to the basics of the concepts of the crypto world. Since, the revolutionary idea that gave way to advances in technology, crypto was the role of decentralization and that cryptocurrencies are not regulated by financial institutions, or government.

However, the Yuan digital does not comply with these two factors so essential to the crypto world. Therefore, the members of the bureau of economic chinese assert that the Yuan digital will be controlled entirely by the chinese government.

It should be noted, moreover, that in this case it will be the people’s Bank of China who also have the absolute power to create or destroy the alleged criptomoneda china.

Since the people’s Bank of China has begun working in conjunction with several companies, properties, Tencent, to test the Yuan digital platforms of supermarkets. So that they can make food purchases with this crypto currency, this according to a report from CoinDesk.

Do you think that the Yuan digital should not be called criptomoneda?