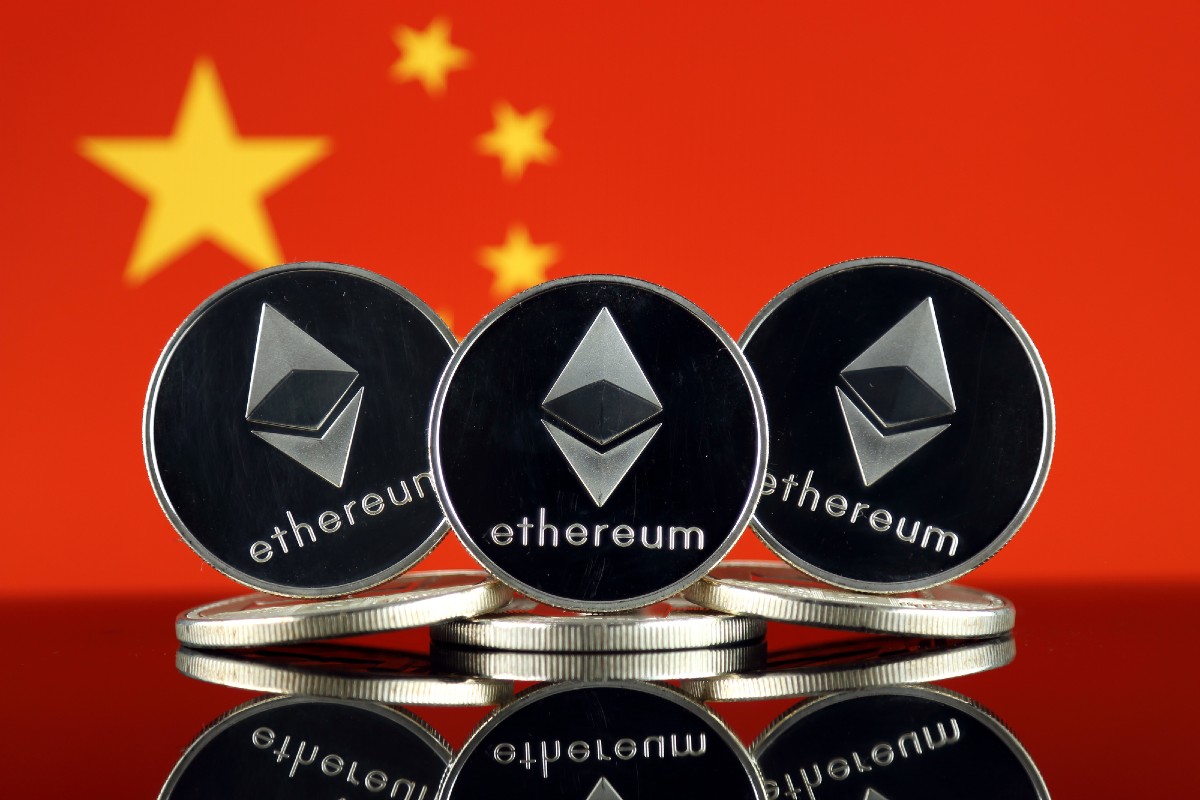 A chinese court in Shenzhen city has issued a recent ruling in a case of theft of Ethereum. Where it ruled that the token is protected by the law as well legal to “economic value”, and that the chinese citizens are not prohibited to possess or transfer it.

Judgment of the chinese Court

According to the news portal 8btc, Li, the defendant, took the position of engineer in the Blockchain of the company Xinyijia in Shenzhen in march 2019. In April of 2019, Li participated in the project called “Haode Star”, jointly developed by the company Xinyijia and the victim Haode Trade Co., Ltd. For this reason, Li dominated the private key and the password of the payment of the project “Haode Star”. In this regard, Li resignation to the company Xinyijia the 31 of may of the same year, as on an assessment of staff counted as unqualified during the probationary period. Unsatisfied by the waiver, June 20, 2019, used the private key and the password of the payment of the project “Haode Star” that had dominated, and entered in the account of the company Haode in imToken. ImToken is a trading platform encrypted through the mobile Internet. By this time, Li steals 3 ETH and 4 million coins Haode. On the 15th of July of the same year, Li again stealing 0,4 ETH account. After that, the defendant transferred the coins stolen from Haode to your account in imToken and OKEX. According to the records of transactions provided by Haode Trade, the value of the ETH allegedly stolen was of more than 6,000 chinese yuan, which equates to 846 usd. According to the report, the defendant has returned all the coins of Haode and 0.4 ETH that he was in. In addition to pay the plaintiff 5.536,99 yuan, convicted to seven months imprisonment and to pay a fine of 2,000 yuan.

There are two ways you can obtain ETH. Many people buy Ethereum paying the money trust corresponding. The other form occurs in the mining industry. As A result, the ETH has both a value of the change objective as a use-value is subjective. Court chinese will give a value to Ethereum property, that is to say, a good legal. Because the people are owning of the same, there is no reason to deny the value of the criptoactivo. In this sense, the chinese court declares Ethereum as a legal right with economic value. Despite the fact that it is declared this statement on behalf of Ethereum, this is not the first time that a chinese court has ruled that the cryptography is a property. In 2018, the International Arbitration Court of Shenzhen ruled in favor of the protection of an “agreement of transfer of wealth” that involved Bitcoin, Bitcoin Cash and Bitcoin Diamond. That same year, the District Court of Shanghai Hongkou determined that the ETH was a property protected by chinese law. Although China does not recognize the properties ‘ currency criptoactivos, including Bitcoin and Ethereum. The court said at that time that “we cannot deny the fact that Ethereum should be protected by the law as a general property”.