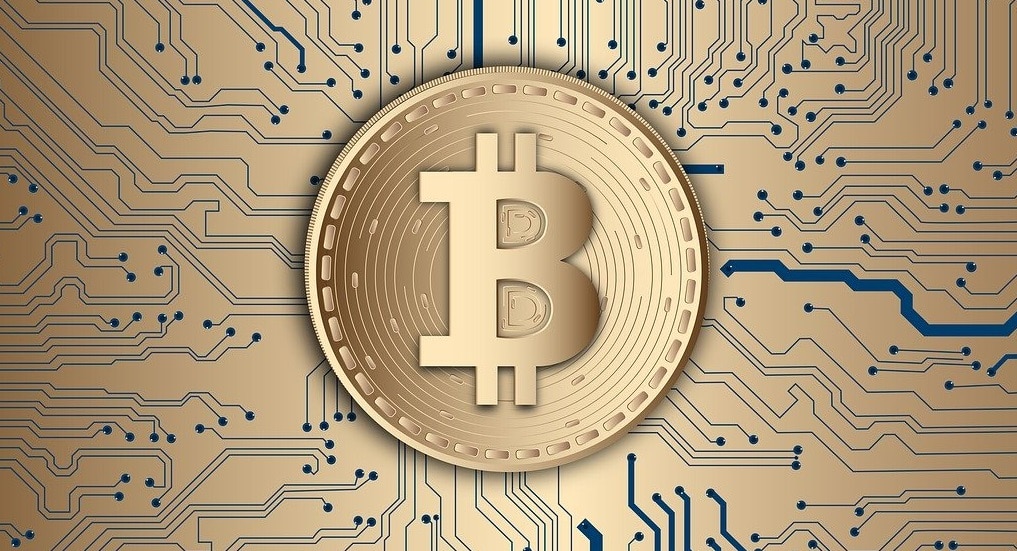 Believe that you will see many cases of the use of these technologies combined with machine learning.

In dialogue with Breaking News within the podcast At Consensus, Christopher Pereira, CEO of Latam Tech and the organizer of the Blockchain Summit Latam, said that “for the companies it is difficult to the process of transformation” as far as transformative technologies are concerned because the changes need to be made from the top down. He pointed out that many companies have areas of innovation “more to the show than to do real things”.

Asked by the host of the podcast, Ellen Cazes on the concept of “transformative technologies,” Pereira explained that he uses it to refer to a series of technologies that go beyond the blockchain.

“Bitcoin came to transform the way in which we know the money and the receipt of value,” he said, and then mention the technologies that were born from that: Ethereum, contracts smart, new business models, new forms of business, finance decentralised (DeFi) and the autonomous organizations decentralized (DAO), among others.

In relation to these innovations, Pereira dared to glimpse the near future of which he mentioned: “I think that you will see many cases of the use of these technologies combined with machine learning”. Culminated then with your definition: transformative technology is anything that is to hand at a technological level, that allows to transform companies or industries.

Based in Chile, LatamTech empowers, encourages and disseminates technology initiatives in Latin America. “The idea is to add new technologies, companies and people, understand them and use them,” he said.

They are part of LatamTech initiatives such as Blockchain Academy Chile, HackLatAm, and Blockchain Summit LatAm.

How Blockchain or Bitcoin?

Even so, Pereira is convinced of the phrase that gives title to the above-mentioned podcast: “innovation is not The blockchain; the innovation is Bitcoin”. He explains this idea by saying that “blockchain is actually a set of technologies previously created as distributed networks, peer-to-peer, cryptographic algorithms and consensus. Now take all the parts and pieces and creates an economic system with them.”

Complete your explanation by pointing out that blockchain as a data structure already had 20 years of history before that Bitcoin.

“If you ask me ‘what Blockchain or Bitcoin?’”, I choose Bitcoin because that is what gave rise to all that we are living at the day of today,” says Pereira to be interrogated on the matter, and adds: “I’ll stick with Bitcoin for everything that has transpired, the resilience and all we know of its very important features”

Bitcoin also highlights that it is the first form of electronic money that really worked and that it takes 11 years without stopping. “That is deserves a merit, and I think that it is interesting to highlight that way,” says Pereira.