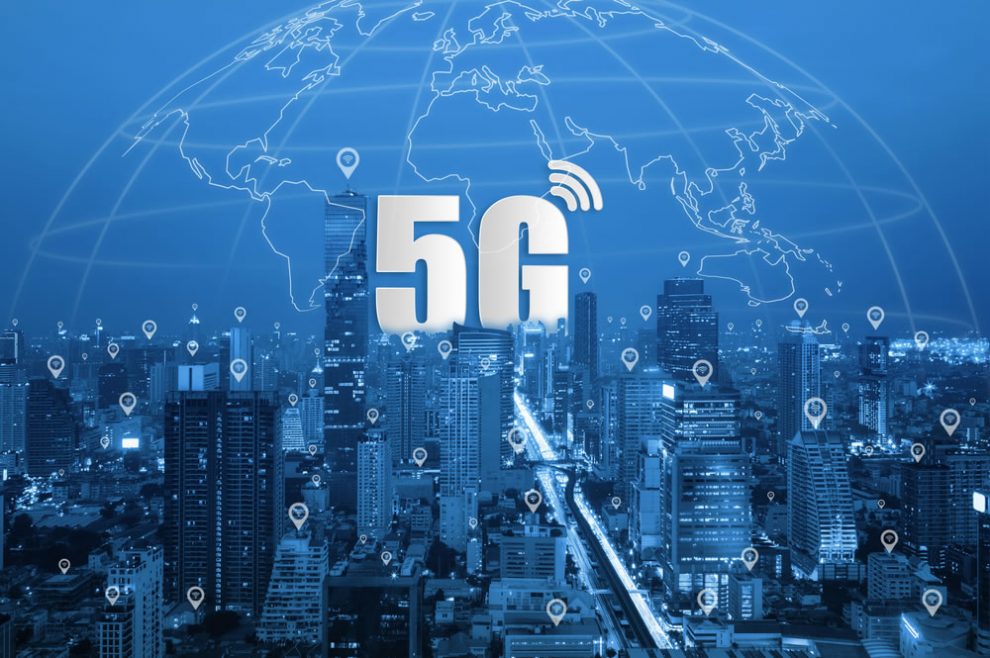 The technology giant Cisco, want to use Blockchain to protect networks 5G. This idea gained further strength when the company won a patent that details how it could use this technology for the proposed goal. The company filed a request in June for a patent for an platform Blockchain that could integrate, natively, to wireless networks. This was disclosed in a presentation of the Office of Patents and Trademarks united States (USPTO). For Cisco, the goal of this platform is to manage data sessions between a user and the computer. The devices you refer to are smart phones, computers or virtual networks. In other words, this new technology has the ability to manage part of the exchange of data in a network and a device connected through the interface Blockchain. In turn, the company describes how you can use the platform for Blockchain to support network segments. In this section, Cisco refers to an architecture that enables multiple virtual networks that are independent are executed in the same structure. “This service-oriented architecture supports network segments, employing an isolated set of programmable resources to implement functions of individual network and/or application services through software programs within a segment of the respective network, without interfering with other functions and services in the segments of network co-existing”. In addition, this means that the infrastructure of the platform will also run more efficiently.

The posture of Cisco

Currently, Cisco is part of a long list of company technology that are exploring the field. The integration of the Blockchain and the Internet of Things (IoT), seems to have become a priority for many. Companies such as Bosch, BNY Mellon, Chronicled and Filament, also have used disruptive technologies to create or update their products and services. Among them we can mention: Hyperledger, Ethereum and Quorum. This shows that every time are more the companies that decide to bet by the chain of blocks. In addition, evidence that these technologies earn every day more dominant in different industries. It is important to remember that this is not the only project of Cisco with respect to the chain blocks. In September, we partnered with SingularityNet to decentralize the systems of artificial intelligence using Blockchain. In addition, the company has also been trying to develop another solution, using the chain of blocks, to make the chat a safer environment. The following two tabs change content below. I am a student of International Studies, interested in new technologies and their impact on the world. A true believer that tenacity is the foundation of success.