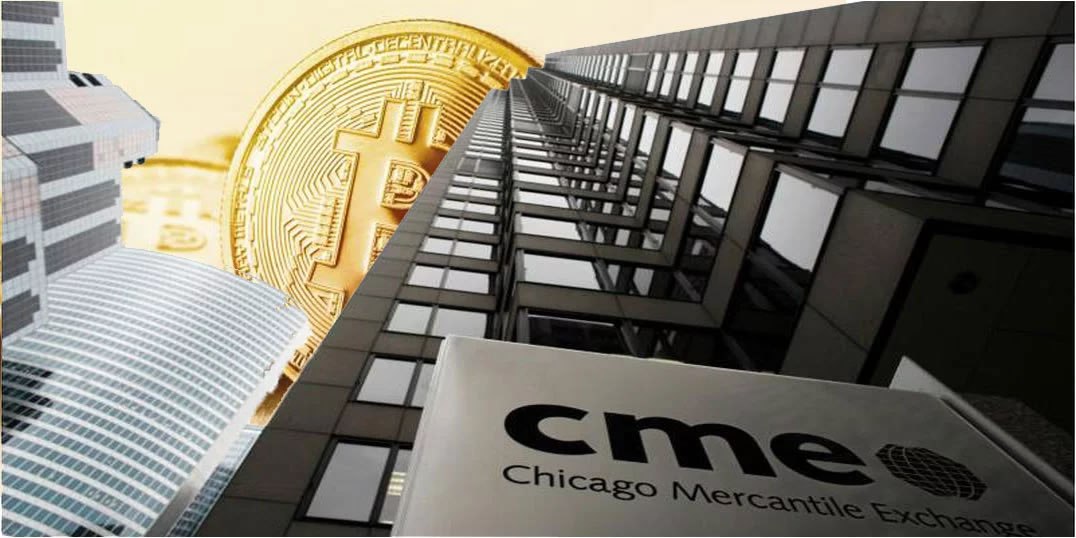 On previous occasions explained how the Future of Bitcoin is positioned in the head of the derivatives of Bitcoin, with the help of Bakkt. This year, however, there arose a new contender, which is being a successful in transaction volumes. We refer to CME with the achievements with their Options of Bitcoin.

During the months of December and January particularly, we have exposed how the signature of traditional assets is dabbling in the derivatives of crypto. To begin, CME sought to challenge the way the Future of Bitcoin, but it was not competition for the power of Bakkt, or the scope of Binance. However, he discovered something more powerful and general, which could compete in the market, being the Options of Bitcoin. In brief, in terms of finance, a derivative is an asset that has value by another underlying asset. For example, the Future of Bitcoin are an asset that depends on Bitcoin as such. However, the future at the end are part of a series of Financial Options, given that there are more types of derivatives. It is in this variety that CME is looking to bet and innovate, opening up the market a number of Options of Bitcoin so that there is diversity of assets. Stressing that, with its new platform allow the relationship between your options of Bitcoin, including the Future of Bitcoin. With this bet looking to dethrone Bakkt of his throne.

The road to success

Just a little after being released to the market Options, Bitcoin CME on the 13th of January of this year, have managed to accumulate impressive numbers. From the 17th of January, the volume was 122 contracts with a value of 610 BTC ($ 5.27 million). In comparison, the first day, the volume was 55 contracts, or 275 BTC (currently with a value of $ 2.37 billion). The open interest on the options is situated in 219 contracts on Friday, which is equivalent to 1.095 BTC ($ 9,45 million). You can see in this way that the CME is on the road to success with Options Bitcoin. Stressing that this blow has been hard for the people of Bakkt. Because the offers of future in itself, also recorded a solid performance at the end of last week, with GCE seeing total volumes of 7.245 contracts (36,225 BTC, or nearly $ 313 million). While Bakkt exchanged only $ 15.2 million in the day. The war of options of Bitcoin has officially begun, with various contenders for the various parts of the world. With Bakkt to the head, CME on the heels and Binance without falling behind. The following two tabs change content below. I am a student of economics, interested in innovation and technological development, always faithful to that tomorrow will be a better day.