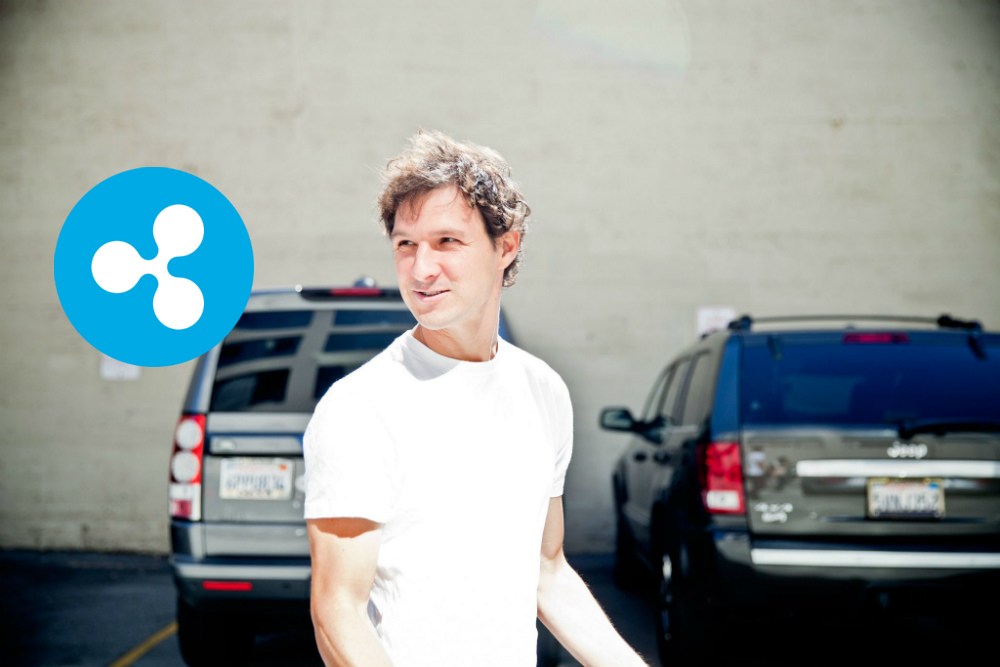 A report for the Whale Alert suggests that the co-founder of Ripple, Jed McCaleb, could sell more than a billion of XRP. According to the report, published last January 6, McCaleb might have been selling huge amounts of XRP recent years. Only last month sold 4,13 million dollars in tokens of Ripple. Due to the pace that is bringing this entrepreneur, from Whale Alert believe that this number could increase in the remainder of the year. All this before the expiry of the agreements that limit the sales of XRP. Even assured that, at the rate it’s going, you might end up selling it all within 20 years. “At the current pace, it would take around 20 years to sell it all, however, its activities have been limited by the settlement agreement with Ripple, which will probably expire at some time in 2020”. This “all” refers to the amount of tokens you have left to McCaleb to sell. According to the estimates of Whale Alert, the co-founder of Ripple still has to 4,700 million of XRP, which is equivalent to around 5% of the total supply. This would amount to nearly a billion dollars. Before this, from Whale Alert was assured that they had no intentions to alarm people. However, realizing the importance of what was happening, felt it was his duty to inform of the situation.

Do the sales of McCaleb affected the price of XRP?

It is important to remember that, according with Whale Alert, until now, the co-founder of Ripple would have sold approximately 135 million dollars in tokens. This information got Whale Alert after monitoring more than 90,000 transactions that involve XRP. “The analysis of more than 90,000 transactions we were able to crawl around 8 billion XRP to Ripple, a settlement account and their personal accounts of which actively sells”. The fact that McCaleb had moved so many tokens of Ripple can make you believe that had something to do with the variations in the price of the criptomoneda during the last few years. However, despite the research of Whale Alert, could not corroborate if it really affected or not to quotation in the market of XRP. However, what if you were able to say was that “because it is selling exclusively XRP, is increasing the net amount available”. For now, it is still not known with accuracy what were the reasons that had McCaleb to sell such amount of tokens. However, it is now known that you could sell a lot more, so it is advisable to be attentive to the movements made by the whales in the ecosystem cryptographic. The following two tabs change content below. I am a student of International Studies, interested in new technologies and their impact on the world. A true believer that tenacity is the foundation of success.