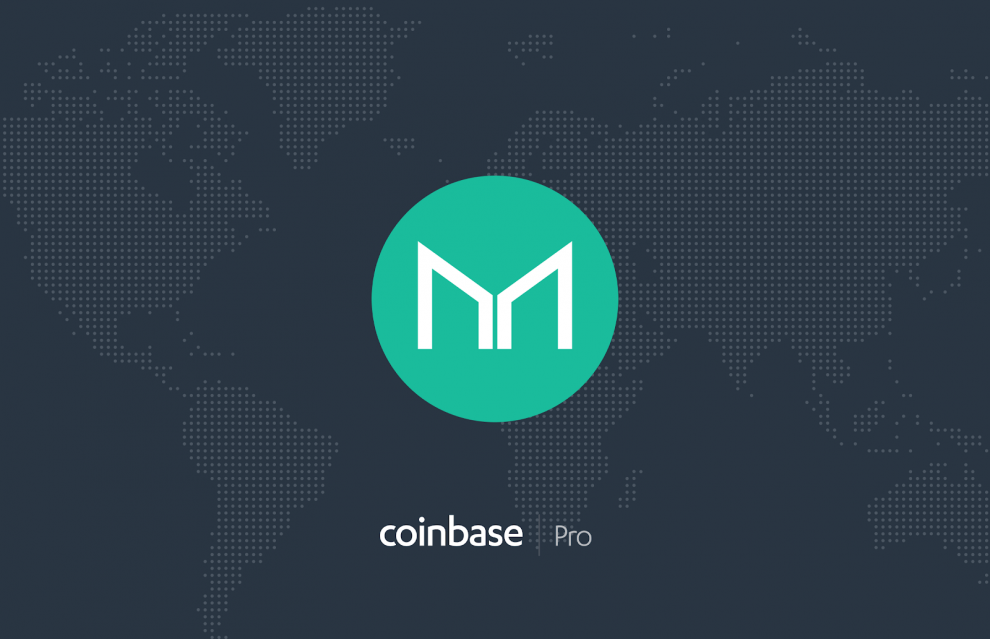 The crypto market is one of the environments more competition than you might imagine. With companies, cryptocurrencies and organizations fighting among themselves for increasing their market share. In an environment so hostile, only companies more capable can survive. It is therefore not surprising to know that one of these companies, Coinbase, drives the price of Maker (MKR).

If in life it is often difficult to know who to trust, in the crypto market is even more so. Therefore, in the absence of any kind of governing body that rules over the market. Trust in the exchange wrong, or invest in a criptomoneda without a future, can lead to severe financial losses.

Therefore, the reputation ends up being the main asset for companies and crypto assets alike. Therefore, only organisations and coins, top rated, will be receiving the investment that they enter the crypto market. While the rest, will be overshadowed, to be considered of little confidence for investors and users alike.

So, there is a term recently in vogue within the crypto world, known as the “Coinbase”. The same would be a boost in the price of the cryptocurrencies they begin to be traded on the platform of Coinbase. Which see their price increased several times, between the time of the announcement of its inclusion in the exchange, and its output to the market.

This is due to the solid reputation of Coinbase in the crypto market, in both the main exchange of cryptocurrencies of the united States. So, if the company endorses a criptoactivo, this gives the signal to investors that the same is trusted.

The last case of the effect Coinbase, has been the criptomoneda Maker. Which, it was announced on the 28th of may of this year that it will begin trading on the exchange from 9 June. Starting from then a bullish rally that allowed him to increase his price by 30%. Passing of the 351,89 dollars by MKR to the 531,37 dollars, plateauing at around the 451,42 dollars that is currently listed.

The case Maker would not be at all novel within the crypto market. Therefore, it was only a few weeks ago, another criptomoneda lived the so-called effect Coinbase. When OmiseGo, a criptoactivo lower trajectory and reputation Maker, managed to increase its contribution by more than 200%. From the moment it was announced his addition to the exchange of american, until the day that actually was listed in the same.

Coinbase, has already announced that it will begin to accept deposits in the Maker from this 8 of June. Still available only, in a first moment, the pairs MKR-BTC and MKR-USD for the realization of operations. And an incorporation-by phases, as clarified Coinbase:

“The trade in our books of orders MKR-USD and MKR-BTC will begin in phases, starting with the mode ‘post-only’, then going to the full trading if you meet our metrics to a healthy market“.

Therefore, and given the conditions in the market. It is likely that the price of Maker follow the path marked by other assets listed on Coinbase. Gradually increasing your contribution until the 9th of June, when, in his opening viva a final boost to its price.