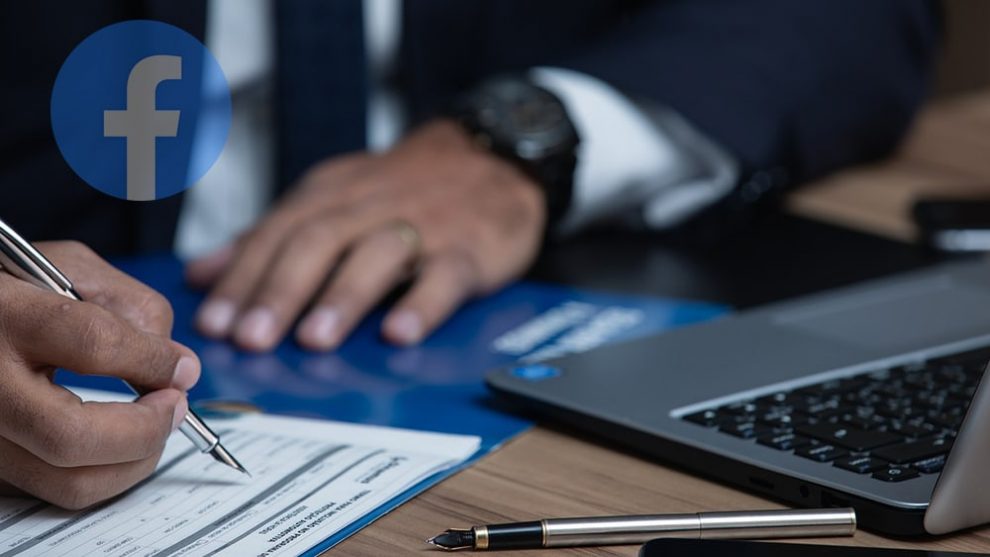 Coinbase, the exchange house of cryptocurrencies located in San Francisco, this week announced the hiring of Paul Grewal as its Chiel Legal Officer (legal director). Grewal served until very recently as vice president and assistant general counsel of Facebook. It was one of the key advisers in the legal defense that the company conducted in 2018 by the case Cambridge Analytica.

Paul Grewal has served as a Judge, Federal Magistrate for the Northern District of California since 2010 and during his tenure treated cases mainly related to practices and technology patents. In 2016 decided to leave that position to join Facebook as an advisor in-company.

As reported by the agency Bloomberg, his performance was vital in the year 2018, when Facebook was caught up in the scandal of the Cambridge Analytica. According to the medium, “her blog posts filled the vacuum created by the silence initial Mark Zuckerberg”, which earned him recognition in the technology industry.

In its official announcement, Coinbase indicated that Grewal “will oversee all the legal aspects of the business and will manage the continued growth of our legal team”. Also indicate who will be responsible for the “continuous co-ordination with financial regulators, the deployment of regulated products and the regulatory strategy of the company.”

Coinbase continues to refine his team and their internal processes in order to comply with the regulations imposed by the us State. The appointment of the ex-judge is oriented in that direction. The fulfillment of these obligations is vital to ensure that the SEC authorize the market values of Coinbase, a fact about which handles certain information.

Grewal replaces Brian Brooks, who in march was appointed First deputy Controller in the Office of the Comptroller of the Currency, a bureau attached to the Treasury Department of the united States.