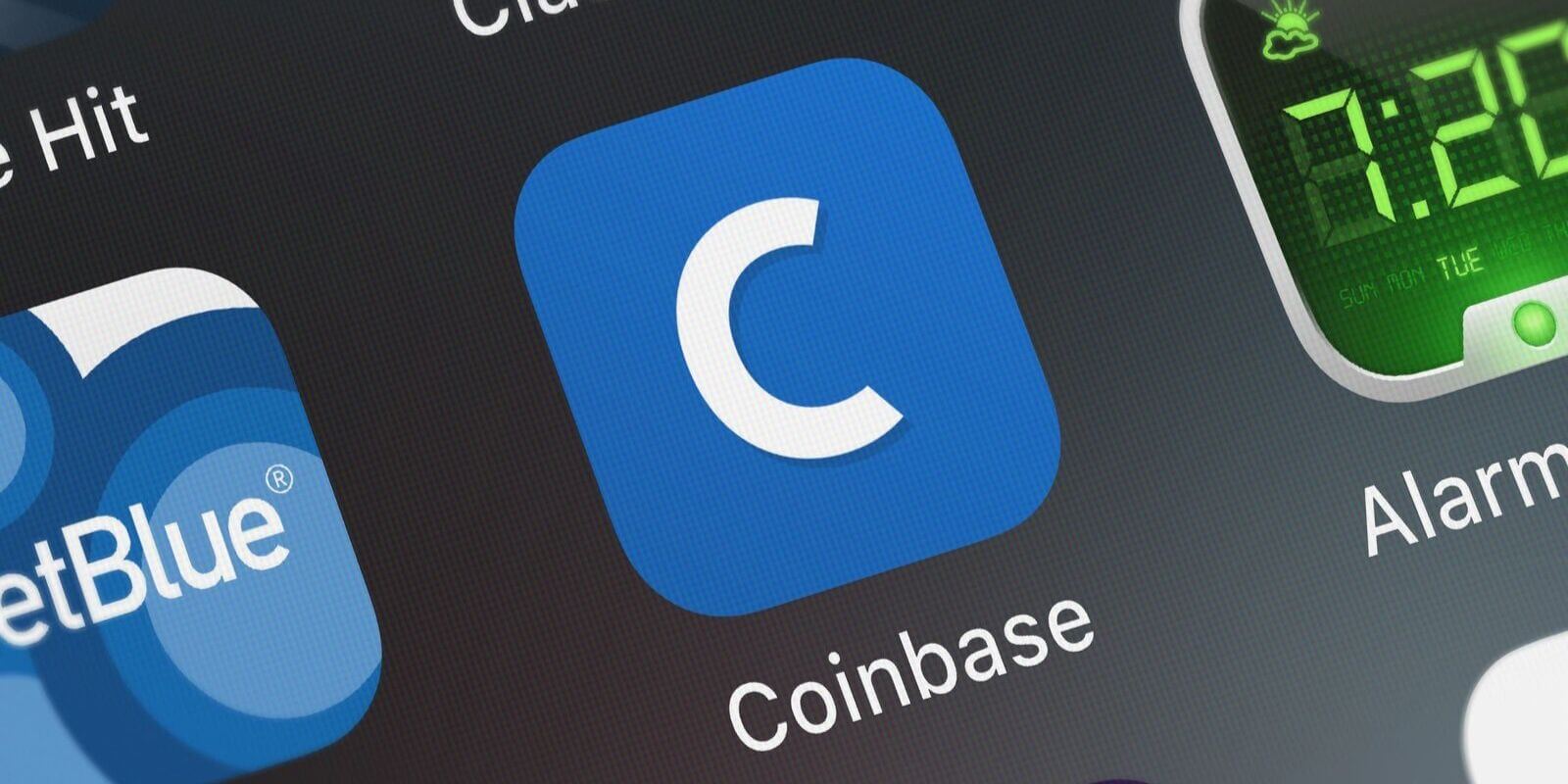 In a thread published on Reddit, a user of Coinbase reported the application of a withdrawal limit on the Bitcoin. Following his post, the crypto-platform would prevent the clients to withdraw more than 10 dollars, while other users have confirmed this ban.

Scam, strategy ? The decision of Coinbase is not explained

Coinbase has recently been the subject of debate on the internet platform Reddit about censorship, the withdrawal of the funds in Bitcoin.
In fact, a user of Reddit has reported that Coinbase prevented some users to withdraw more than 10 dollars on their account, and this, for no good reason.
The discussion has quickly gained momentum when other customers of the crypto-stock exchange came to give witness to this truth, while some people have posted screenshots to prove the act.
In sum, this decision ended up creating a huge debate “scam or strategy” on the platform but also on social media.

No bad faith on the horizon

While the quarantine of the users of Reddit were outraged at the decision to Coinbase to apply this ceiling, the projection of the crypto-exchange as well as the evolution of its program to a broad adoption of crypto-currency in the world do not introduce any suspicion regarding an attempted scam.
Recall that the platform had recently launched a mobile application of Coinbase Pro to win more users of smartphones on iOS, and that ” today the same experience of trading has been open to the followers of the operator’s Android.
What do you think of this cap withdrawals BTC reported by users Reddit ? Give your opinion in the comments section.
(Be the FIRST to vote)
…