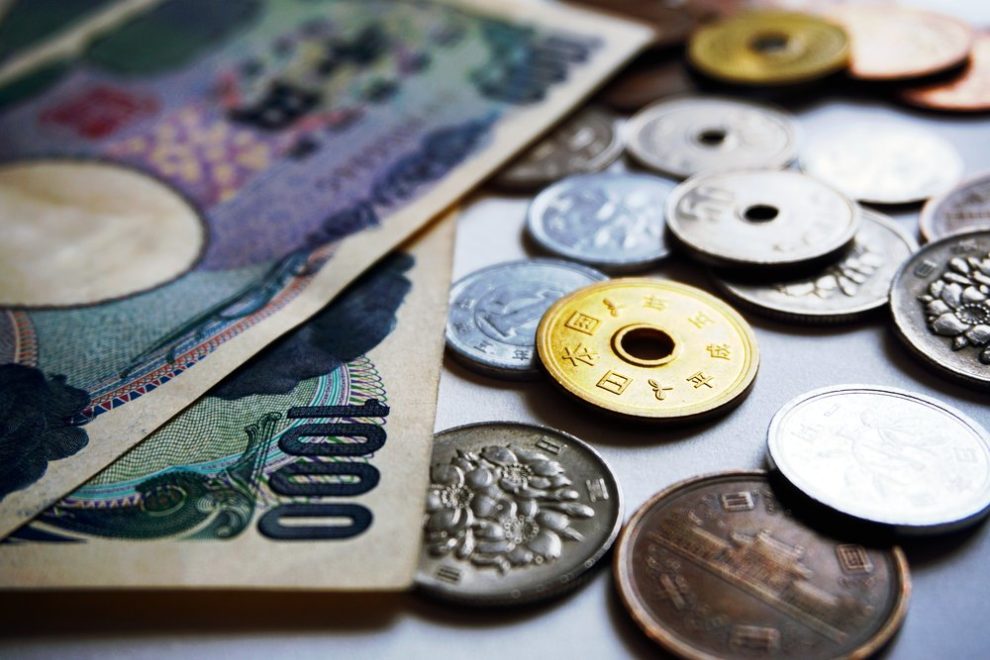 CoinCheck, which was hacked a few days back and lost $523 million XEM as a result of the breach, has announced compensation to its 260,000 NEM holders.

On Jan. 26, Coincheck suspended some of its functions after an event occurred around 02:57 on that date. The company detected an abnormality around 12:07 and issued a notice regarding the temporary suspension of NEM payments. At around 12:38, NEM trading was temporarily suspended. At around 16:33, withdrawals of all handling currency including JPY were suspended, followed by the temporary suspension of trading other than BTC, including credit card, pay day and convenience store activity. Eventually, exchange executives confirmed the theft near the end of the day.

The cause of the hack is currently under investigation, according to a notice on the company’s website. Similar events in other currencies including JPY have not been confirmed.

Coincheck will refund NEM holders in Japanese yen to their CoinCheck wallets. Coincheck will calculate the compensation price using the weighted average of the volume, with reference to the Zaif XEM currency exchange operated by Tek Bureau Inc. The calculation period is the time of the sale stop, 12:09 Japan time on Jan. 26, to the release delivery time, 23:00 Japan time on Jan. 27. The compensation amount will be 88.549 yen times the number of units held.

Coincheck apologized for any inconvenience caused to business partners, customers and related parties. The exchange stated that it is committed to resuming services, to investigate the causes of the illegal remittance and to strength its security system. Coincheck also said it will continue its efforts to seek registration of virtual currency exchanges to the Financial Services Agency.