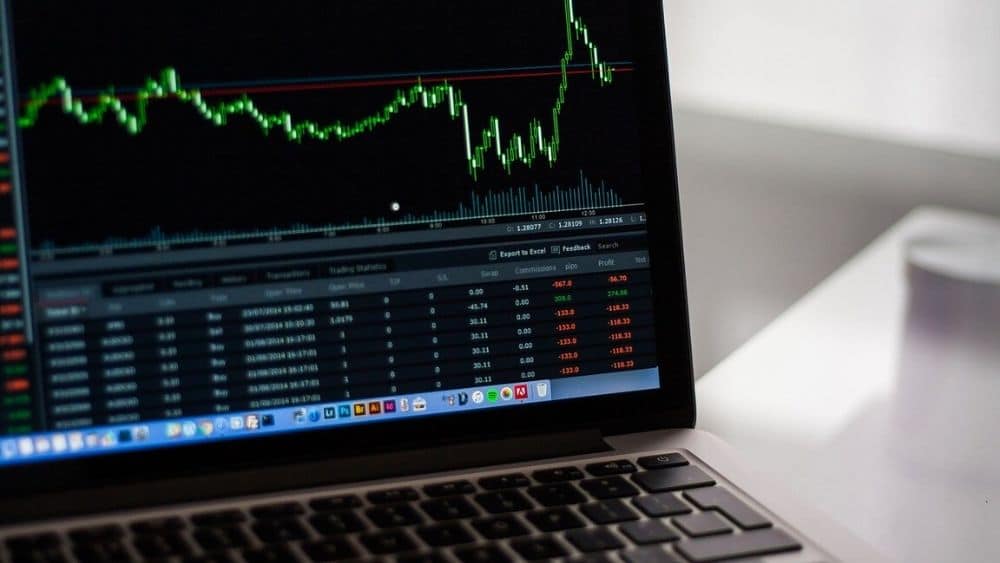 The criptomoneda pioneer is 28,6% more scarce than you think. New metric sincere supply on the market of the cryptocurrencies. The company’s data analysis of the ecosystem of the chains of blocks, Coin Metrics developed a new metric called “CM Free Float Supply” or Supply a Free Floating Coin Metrics, which allows to determine with greater accuracy the average of coins circulating in the market of the cryptocurrencies. Bitcoin, for example, has a circulation of 14.3 million coins; 28,6% less than what is believed. In its latest report, published on April 28, the signing of data analysis stated that worked on new ways to analyse with greater precision the market of the cryptocurrencies. In the document, Coin Metrics, points out that when it comes to perform calculations to determine the supply current, real criptoactivos, not always all the information is available, given that most markets have a percentage of their coins out of circulation.

“Understanding what part of the offer is not available to the markets, you can help participants make investment decisions more intelligent and informed. Currently, the market is mainly based on the “offer communicated”, which is usually provided by the creator of the asset and is visible in most of the panels of data distribution. However, in the absence of regulatory requirements or strong incentives, the presentation of the reports of these entities has historically proven to be rare and sometimes little precise.” State of the network of Coin Metrics: number 48.

To develop the new metric of supply of free-floating, Coin Metrics applied a standardized approach, given the diversity of architectures and economic models that have chains of blocks. In this way, takes advantage of some of the practices for the determination of the supply of capital markets, traditional and applied systematically to the criptoactivos. For this reason, the new measure adopts the concept of “bands” that uses the FTSE 100, the stock market index of reference of the London Stock exchange which is comprised of the 100 companies of larger market capitalization of the United Kingdom. Through the use of these bands, managed to determine rates, reducing turnover of assets when the information on the holders of the coins, is not publicly available, it is not at all accurate or has not been provided by the teams and foundations that have this information. In such a way that, the calculation of the supply of free float is based on groups of data, such as, for example, the supply current, which is the sum of all the units native visible in the ledger. The average of coins which are deposited into the wallets of the foundation and which were acquired by the members of the founding team. Also, the average of the coins inactive (those that have not been mobilized for more than five years). The average number of coins that are moving in a chain, as well as the chips burned and losses that represent more than 0.1% of the supply current. The supply of circulating coins, it is the approximate number that is currently in public hands and circulating in the market. With its new metric, Coin Metrics, throws more accurate data on the amount of coins that are in circulation. Composition by Breaking News. ilixe48/freepik.it is

Coin Metrics applied to the metric of free-floating to various markets of cryptocurrencies, between which found differences with respect to the information that is known at present, such as happened between bitcoin and litecoin that was assessed jointly by be chains of blocks that were not ICO, or coins of their teams founders, nor had preminado. However, both had more than five years and its UTXO intact for more than 5 years. Therefore, we observed a divergence substantially between the supply of free-floating with respect to your current supply. While bitcoin currently has 4.1 million of BTC out of circulation, Litecoin recorded an estimated 3 million LTC immobile in the last 5 years. As a result, bitcoin has a supply of free floating 14.261.791 against a supply current reported 18.343.655, while Litecoin has 61.914.111, against 64.868.220. The provision reported is the average of currencies available in the market and is typically the value that is observed in the circulation chain, or is informed by a foundation or groups of founders of the criptomoneda. Source: Coin Metrics. Ethereum was one of the first coins at launch with an ICO. The foundation Ethereum assigned significant portions of the current supply to the members of the founding team. In this regard, the report mentioned: “the foundation Ethereum now contains only about 0.5% of the total supply of ETH. We identified a 1.0% additional as tokens of the founding team, and 0.5% are likely to be lost after the error of purse Parity”. Therefore Ethereum registers a supply of free floating 108.399.633 against a supply current reported 110.657.260, according to Coinmetrics. Now Stellar and XRP yielded results with greater contrast between the supply of free-floating, and the supply current. The study identified a significant amount of supply restricted in their respective chains of blocks, since both foundations have had most of the supply current. “In the case of XRP, all the sheets of foundation and equipment identified and all the tabs in custody have been removed to determine the free float. There were tokens missing likely (> 0.1%) or tokens burned (> 0.1%) is still present in the chain,” the report adds. The calculation of the supply of free float of XRP throws that only has 30.025.540.161 a total supply current reporting of 99.990.910.635; while Stellar threw 16.518.546.906 against 105.442.091.053. With respect to the supply of bitcoin and other cryptocurrencies, recently Breaking News reported that after beginning with large concentrations of supply in a few addresses, the distribution has increased over the years in bitcoin, ether or the stablecoin tether. Another report of Coin Metrics highlights that, to date, their study only 11% of the supply of bitcoin in circulation is concentrated in large address, in contrast with the 33% that came to be in February 2011. Other metrics, such as the one created by CoinMarketCap, seek to avoid their rankings of exchange houses and pairs of cryptocurrencies are affected by the practice of inflating the volumes reported. For the purposes of this indicator, the liquidity would be understood as the ease to enter or exit a criptoactivo, that is to say, buy it or sell it.