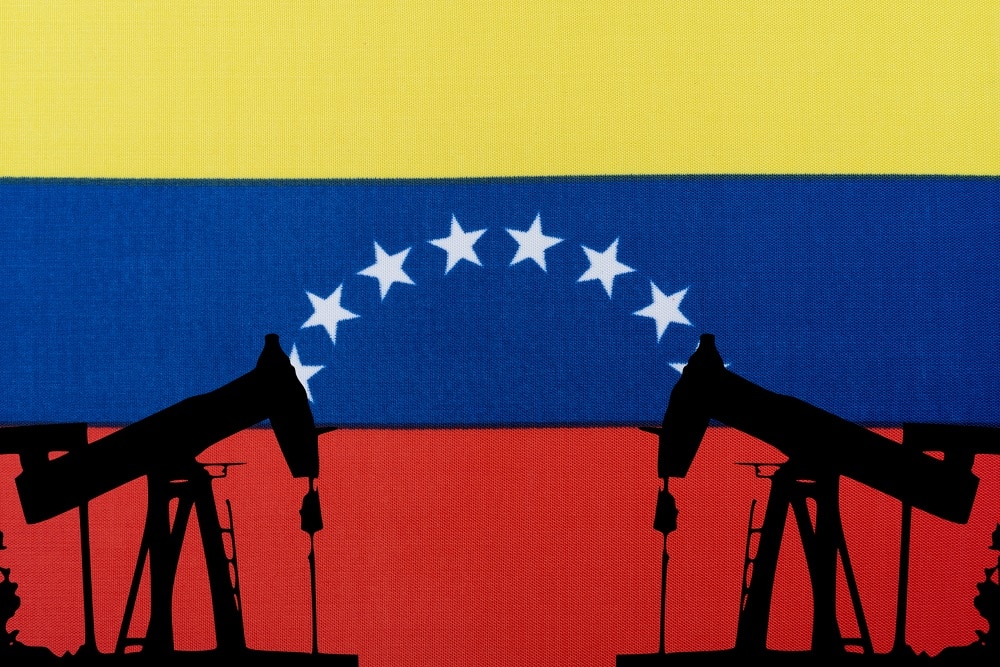 The attempts of Venezuela in order to standardise the use of your project criptomoneda, the petro (PTR), could generate further complications to the eroded national economy. A report stated that the demand of the oil-rich country to charge fees for maritime and port petros would have resulted in that some customers of Petroleos de Venezuela (PDVSA) has been put in pause your orders for crude.The information of off the record stressed that from next Monday 20 of January all tariffs in this sector will begin to take on petro, which would have led to the temporary suspension of purchases, said Thursday, Bloomberg, citing sources with knowledge of the situation who would be in Houston, united States.The companies that still buy venezuelan oil fear that if they start to pay the commissions in petro are sanctioned by the government of Donald Trump, who in march 2018 signed an executive order that forbade americans to trade with cryptocurrencies issued by the venezuelan government.Fees shipping and port were paid for decades in dollars, then began to be cashed out in euros, until the government of Nicolas Maduro issued a decree on 14 January last, in which it specified that these services will be charged now in petro.The presidential decree, published in Official Gazette extraordinary number 6.504, pointed out that rates involving the services that it provides Bolivarian of Ports (Bolipuertos S. A), these include all of the eligibility requirements and executed a “ships or vessels of foreign flag, their representatives, contracts or associated”.The production of oil current in Venezuela is around a million barrels per day, well below its cap of 3.336.900 barrels per day reported by PDVSA in August 2005, a figure that by then, could not be reached in 25 years.

Project petro and its scope

In December 2017 Maduro announced that Venezuela would create a project criptomoneda which has been called the petro, and that would be backed with oil, gold, diamonds and gas reserves. Over two years ago, Maduro explained that the measure sought to circumvent the economic embargo imposed by the united States and that would also serve to obtain new forms of international financing.The idea of Mature is based on an old proposal of the late venezuelan president Hugo Chavez, who in march of 2009, spoke for the first time to create a new international currency based on the oil reserves of some nations, which he called petro or petromoneda.Since the launch of the petro have been multiple efforts by the government to stimulate the national economy from this new project. The white book of the petro defined as a criptomoneda anchored or stablecoin with a fixed value declared us $ 60.In December of 2019 the government made what might be considered his greatest essay with the petro to send to more than seven million retirees and public employees a voucher-type subsidy of 0.5 PTR, which he called “petroaguinaldo”.The beneficiaries received the funds in a portfolio to petros built the platform Fatherland, a system for granting bond in bolivars, and that they could exchange for food and products in establishments with point of sale Biopago of the Bank of Venezuela.