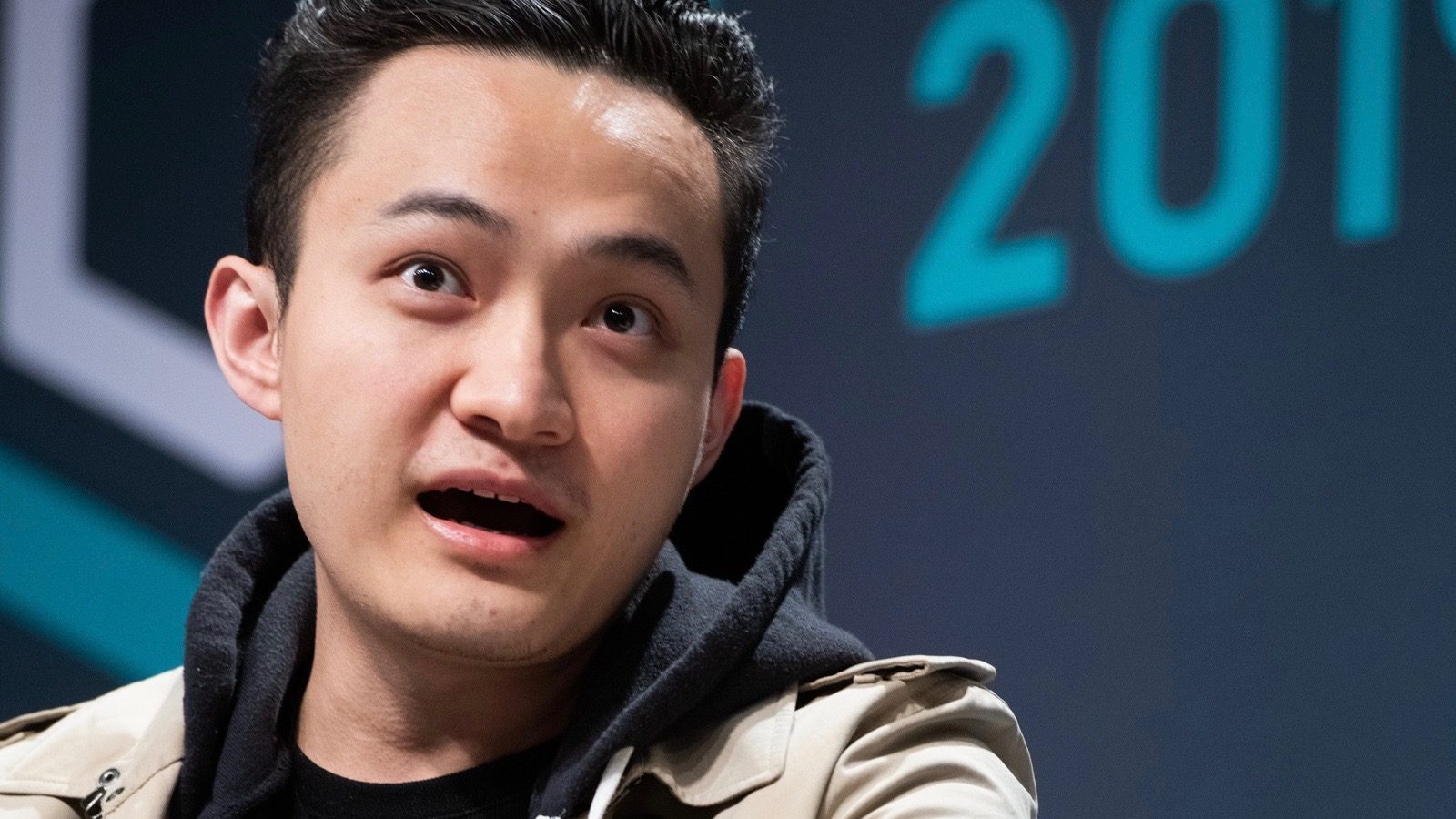 Justin Sun, one of the largest crypto entrepreneurs in the world, has purchased Steemit.com. A blogging application, half-way between Reddit and Medium who works in the Blockchain of Steem. Causing the alert the community of this chain of blocks. Which has introduced a soft-fork to avoid the Sun can participate in the decisions of the Blockchain.

The purchase of Steemit

Steemit.com is a blogging platform on the rise. By allowing users to express their views on the most various topics. While they are hosted on a Blockchain such as Steem. And now, the same is the property of Justin Sun, the tycoon behind Tron and BitTorrent. This acquisition has generated a great concern in the crypto community of Steem. Which has felt threatened in front of the financial power of Sun, do not know the projects that the employer may have to the Blockchain. So you have decided to act to try to prevent its domination over the chain. Thus, it has been proposed and executed a soft fork is reversible to avoid a group of tokens having the capacity to vote in the decision-making Steem. On the assumption that the same are now the property of Justin Sun, due to the acquisition of Steemit.com. Although in the past these tokens have not participated in any vote with respect to the chain blocks. The same would have a power of decision equal to 20% of the total number of tokens authorized to vote within the Blockchain. Which means that, in practice, the owner of these tokens has a decisive power over the entire community.

The letter of Sun

Immediately, Sun has reacted to the soft fork designed to stop it. Writing and publishing an open letter in Steemit.com. In which lends a hand to the community of Steem to work on the development of the Blockchain. Admitting that, even though this soft fork took it by surprise, is willing to collaborate and put all the resources of Tron at the disposal of the community of Steem. “With so many things that are happening in Steem that concern me and to all in Tron and Steemit Inc., as the launch of Communities, and a soft fork 22.2 that we did not expect, I feel that it is important to show them that I’m here and ready to begin to build with you”… “Our team, the people of Tron and Steemit Inc together, they are an amazing group of talented people and are working hard behind the scenes to coordinate our plans after the acquisition process, which always leaves some questions open. My plan now is to make sure that we begin to communicate with the community Steem, and to make sure that we are a positive force to make Steem and Steemit 2.0 are great”. Despite the fact that Steem hosts other decentralized applications different Steemit.com. This platform would be the most important of the Blockchain. And therefore, which brings together the largest number of users of the community. So, in practical terms, Justin Sun has acquired a fundamental piece of the chain of blocks. The following two tabs change content below. Student of International Studies, interested in issues of economy and international politics. Passionate about the progress of the Fourth Industrial Revolution in general and the cryptocurrencies in particular.