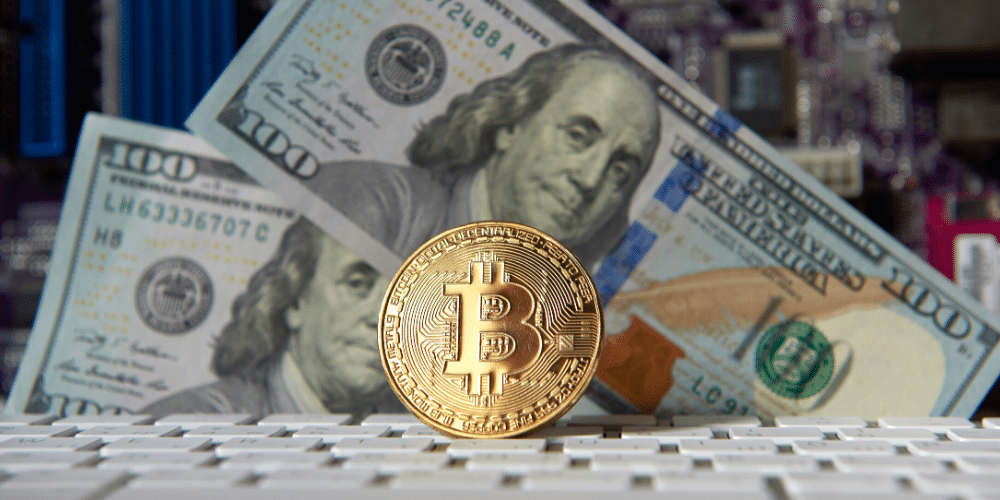 The Central Bank of the Republic of Argentina (BCRA) issued a resolution on Thursday, may 28, through which all the companies established in the country, with assets acquired abroad, must dispose of them to pay its international obligations before they come to the institution to request foreign currency.

Among the assets considered by the bank are the cryptocurrencies, regardless of whether these are stored in foreign countries or in the country. That is to say, if an argentine company has to pay a debt to an international supplier, must have their own currency and crypto assets to honor its commitment.

Among other assets included in the statement, are the banknotes and coins foreign, gold amonedado or in bars, demand deposits in financial institutions abroad and other investments to obtain immediate availability. It also includes investments in public equities external funds in investment accounts in the investment managers based abroad and funds in accounts of payment service providers.

The measure, which goes into effect this Friday, may 29, excludes those business assets that are located in Argentina. If a company has capital in dollars or euros, for example, in a local bank and didn’t have the funds in overseas, you can order foreign currency preferential to the official exchange rate of the BCRA and do not use their own funds.

“Companies first must obtain their ‘external assets liquid available’, which includes tickets, gold and crypto assets, among others. The exception is all of the holdings in foreign currency, which are deposited in accounts at local financial institutions. If the company has deposits in dollars, for example, but in banks abroad, you will need to use those dollars first,” explained Breaking News Marcos Zocaro, tax consultant.

Zocaro stresses that the extent of the bank would, in theory, the leak of dollars in the short term. He believed, however, that your success is not guaranteed. In addition, if there are already companies that have declared holdings of cryptocurrencies as a heritage, you must use them, as in this type of cases.

Those companies who are using them and have not declared could be sanctioned in case of being “discovered”, he added Zocaro. To apply for the foreign exchange to the central bank, the companies must issue an affidavit that states that do not have the resources abroad, although they may have dollars or euros in the commercial banking local.

In this regard, the bitcoiner argentine Franco Amati, indicated to this newspaper that, in terms of the cryptocurrencies, there is a difference on whether these are within or outside the country in custodial services, exchange houses or wallets cold.

“To apply for foreign exchange at the exchange rate most economic and official, companies should not have or crypto assets, or active liquid of any kind on the outside. The bank is saying is, use those assets to turn money overseas, don’t ask us money to us,” said Amati.

In Argentina there is a currency exchange, since September of 2019, which has come to affect bitcoin and the cryptocurrencies in general. Breaking News reported in November last year that the country’s central bank had limited the purchase of cryptocurrencies with credit and debit cards.