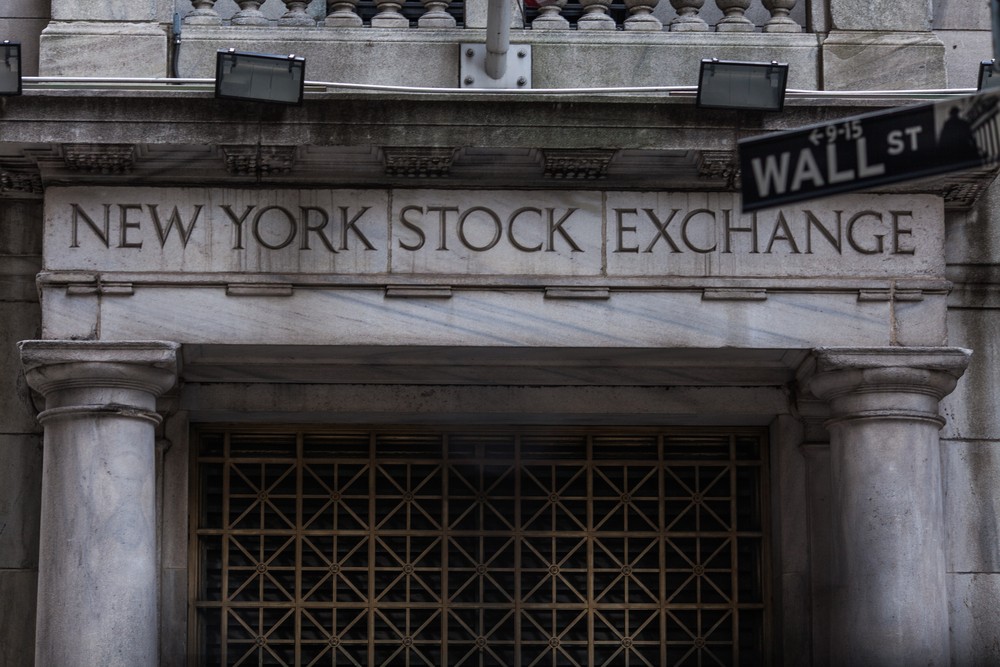 One of the main consequences of the Coronavirus, beyond the serious health crisis that is already generating in several countries of the world, are the changes in the economy. Specifically, in the way of working of the companies and government institutions. It is for this reason that the New York stock exchange decided to work in a virtual way, as announced in our Tweet of the day today.

The interruption of the New York stock exchange

The economy has been one of the most affected by the rapid expansion of the Coronavirus at the global level. Therefore, be our only measure of defence against the illness social distancing and quarantine, the productive and commercial activities have been disrupted. This has led to multiple companies at the global level, have decided to move on from a mode of working face-to-face to a virtual. By encouraging its workers to maintain the same pace of work from their homes. All this to avoid the possibility of contagion due to the coexistence within the office for endless hours. However, there are countries that are more developed than others. As well as companies without waiting for instructions from his government had already begun to move operations, foreseeing the gravity that would outbreak of the Coronavirus. The united states is one of the countries affected by the Coronavirus that less amount of steps you have taken to combat it. Being freshly on the day that the New York stock exchange, the main of that country and of the world, has announced via Twitter the cessation of their activities and the move to a virtual mode as it passes the crisis:

“We will move temporarily to a trading entirely electronic beginning with the opening of markets on Monday”.

Although in the eyes of a good part of the observers, these measures came late, the same indicate a turn in one of the main institutions of the united States as the New York stock exchange. Demonstrating that soon the rest of the companies, and american institutions could follow this path. Definitely changing the functioning of the american economy during the crisis of the Coronavirus.