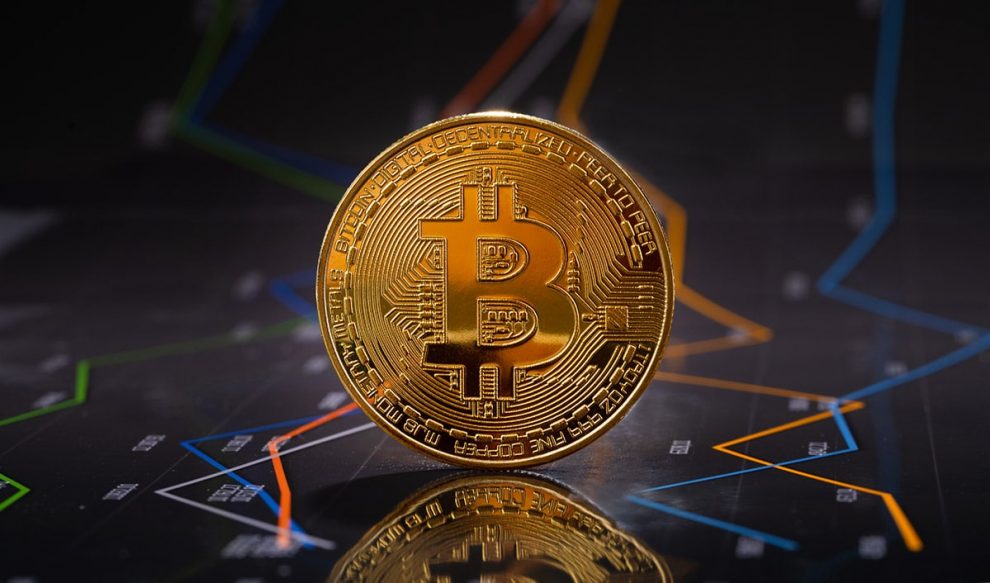 The correlation between bitcoin and the S&P 500 not seen since 2016, according to Coin Metrics.

There is a greater similarity in the behavior of the investors of both markets.

Since the collapse of prices in all markets, which occurred on the 12th of march 2020, the correlation between bitcoin and the stock market index Standard & Poor’s 500, also known as the S&P 500, is maintained in the range positive. A fact seen as a signal of greater similarity in the behaviour of both markets.

According to the content of the report of Coin Metrics published this July 7, such a similarity in the behavior of two classes of assets are so different it is observed from the expansion of the coronavirus collapse of the world economy, and should be “to the rapid settlement and the sustained recovery after the nervous reactions of the market around the pandemic.”

This, the analysts explained that, after the liquidations that occurred in march as a result of the declaration of the coronavirus as a pandemic, in the last 90 days the correlation between the two markets has been superior to 0.4 (according to the index of Pearson). While the correlation average, up to the current date, it has remained above 0.3.

It is worth remembering that this coefficient qualifies a correlation as positive when the index is between 0 and 1, as happens now with both markets. From 0 to -1, the correlation is negative. In this latter case the behavior of bitcoin and the S&P500 index would be opposite.

Bitcoin and the stock markets had not had behaviors so similar from the year. 2016. Source: Coin Metrics.

Although it is not the first time that the two markets move in the same direction, it is one of the correlations with longer and more stable, says the study, adding that prior to march, 2020 the two markets generally were on opposite paths.

They add that this period of positive correlation is getting nervous to some investors of bitcoin, due to the fact that both markets always have gone in opposite directions has been touted as one of the main points in favor of the criptomoneda.

Consequently, the increase of the positive correlation is taken as an indicator that the market for cryptocurrencies is becoming more reactive to geopolitical events and external economic. This dependence of the events of the environment is usual in the stock markets, but until now it was not common in the market of cryptocurrencies.

This, the analysts of Coin Metrics, they observe that investors of bitcoin are adopting behaviors similar to that of the investors of stock markets:

Many attribute this risk in both assets to the general feeling that moves in the stock market, according to which, in a massive sale, the beta of all assets (profitability) goes to 1 (highest risk). A situation that is now also attributed to bitcoin.

For investors, this positive correlation is away from the behavior that could be expected from an asset that serves as a reservoir of value, which, -to serve as a refuge in times of uncertainty – should have a low level of correlation with indices such as the S&P 500.

Even so, according to the bulletin, Bloomberg Intelligence, published last July 2, the primary demand and adoption of bitcoin continue to be favourable, and affirm their transition to “the equivalent of crypto-gold.”

The latest figures of Skew on the correlation between bitcoin and the S&P 500 reveal that the levels of coupling between the index of Wall Street and the criptomoneda reach record numbers in this month of July, when you arrive at 77,1% for day 7, as shown in the following graph:

This positive correlation has been increasing steadily since the 18 of march last, although it was positive from the beginning of 2020. The data show that for January of 2020 the correlation was 4.7%, turning negative in February, when it reached 10.9%.

After that date, the coupling between the two markets began to increase with the collapse happened in march, by the alarm of the coronavirus. Breaking News reported the milestone that was presented on that date, the same day that the price of bitcoin came to fall to USD 4,700 with a depreciation of up to 40% in 24 hours.

However, days after the so-called “black Thursday” occurred a decoupling, when the correlation happened to -55,4%. This negative correlation between bitcoin and the stock market index remained during a large part of the month of April, in the framework of a slight recovery after the crash. But from may 2020 the two markets become to walk down paths similar.

During this same period of 2020, the price of bitcoin recovers from the collapse, although until now has not managed to overcome the barrier of us $ 10,000. The value of the criptomoneda remains more or less stable in the range of USD 9,000.

For its part, the S&P 500 index fell 35% during the crash of the month of march. The stock price fell to $ 2.920. The recovery has progressed almost parallel to that of bitcoin. To this date it is traded in USD 3.169.