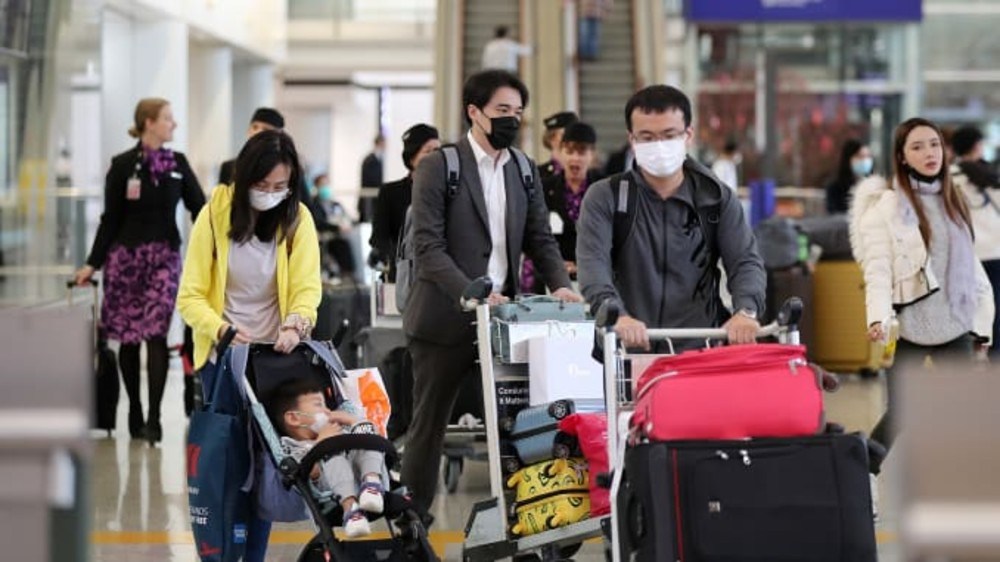 In a globalized world, where the Coronavirus, a disease born in China, you can reach out to the world in a matter of weeks, we have a tremendous responsibility toward others and toward ourselves. The COVID-19 continues to move forward globally, causing devastating effects on the health and the economy. In these moments, it is necessary to remember how vulnerable we are and how we can help the fight against this disease by the official instructions.

A disease of China in a globalized world

The Coronavirus is, probably, the biggest challenge that has faced humanity in decades. Already that put absolutely all the countries next to each other, to fight for the recovery of those who are affected by the disease. And to avoid that the speed of contagion of the same, end by collapsing our health care systems. And is that, in a globalized world, a pandemic that is spread through physical contact between a healthy person and a sick, you have the potential to affect millions of people in a matter of days. Just consider for a moment the amount of people that are mobilized from China to the rest of the world each year and see the magnitude of the challenge we face. In the year 2018 were 149.7 million trips by chinese citizens outside of their borders. This means that per month there are millions and millions people of China to visit other countries. That’s not counting the millions of tourists and businessmen who travel to china each year and that they were also susceptible to get the virus. Let us remember that, despite the fact that the fight against the Coronavirus on the part of China began in mid-January of this year, it identified the virus since November of last year. This means that, for at least two months, millions of people come in and out of China becoming foci of contagion potential. That’s not counting the tens of thousands of people that even today they travel to or from China. This exchange of international travelers, is not something bad per se. It is simply a consequence of living in a world that is more prosperous and globalized. However, it is an element to be taken into account when key governments around the world struggling to “flatten the curve”.

The flattening of the curve is nothing other than the recognition that the health systems of the world have a limit. Despite all the development that you have had the hospitals and the medical system in general during the last decades, our health systems are frankly unprotected face of a pandemic against which we have no defenses. If the speed of spread of the virus is too fast, the number of patients who require special care and will be too big, even for the most developed countries. Even when the majority of the patients do not require this care to overcome the disease. Carrying cases dramatic as that of Italy, where the numbers of infections and deaths far exceed those of the majority of the world. Hence the urgency of implementing social distancing measures. Which can make the speed of contagion, even in a globalized world like ours, to fall enough to be manageable for the health services.

And what about the economy?

Of course, all of this continues to have a strong impact on the economy. Social distancing includes the practical suspension of all business activities, as can be seen in China since January. This breaks strongly the supply chains at local and global levels. Also the energy demand of entire countries,. And, of course, sends negative signals to the markets. So, it is no surprise that last week it was live three days of strong fall in the main stock exchanges worldwide. That placed knee to the international economy, to the end the confidence of investors in the markets in a matter of hours. Graphic S&P 500 – From China to New York city around the world has been affected by the Coronavirus. And in front of this economic collapse, which does nothing but worsen the humanitarian crisis generated by the Coronavirus, the cryptocurrencies become a key partner of the economic recovery. Therefore, even in the most difficult moments of the recession of the past week, currencies such as Bitcoin they knew how to recover after a hard initial fall. Therefore, it seems to be a good time to consider the acquisition of cryptocurrencies as part of an investment strategy in the medium term. Take advantage of a time when the price of Bitcoin and other criptoactivos is quite low, in order to generate profits when it comes to the recovery of the same.