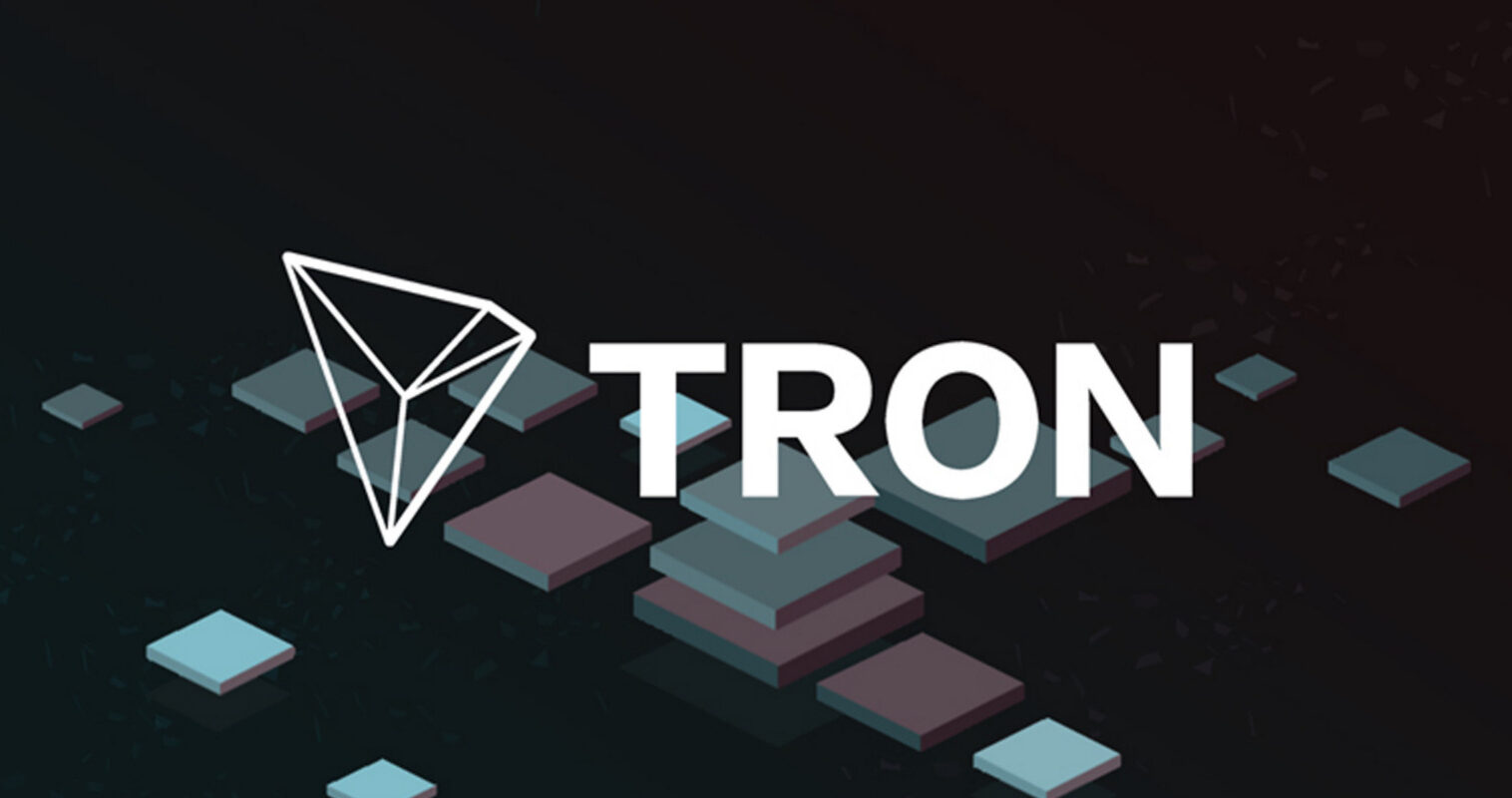 The last days have been moved to two of the main cryptocurrencies in the world: Ethereum and Tron. Therefore, the currency created by Vitalik Buterin is giving the final touches before the release of their new version, ETH 2.0. The criptomoneda Justin Sun would not stay back in front of his great rival. Then, after days, of information about the new version of the currency, Sun has announced in the Tweet of the day that begins the countdown to Tron 4.0:

The countdown of Justin Sun

Since the birth of Tron, the criptomoneda Justin Sun has been the closest thing to an “arch nemesis” who’s ever had Ethereum. And is that, from the first day allegations surfaced by the users of ETH. Who argued that the white paper of Tron was basically a copy of Ethereum.

Although it has been several years since then, and Tron has evolved with its own characteristics. The rivalry between the two cryptocurrencies has not done anything other than increase. To the extent that, in the midst of all the excitement generated by the upcoming release of ETH 2.0, the new version of Ethereum. Justin Sun has tried to steal attention to Ethereum and direct it to your currency, announcing the update of the same to Tron 4.0.

This new version of Tron would bring, according to Sun and the Tron Foundation, multiple developments especially in the area of privacy. Allowing tokens TRC 20 to activate a private mode that hides the source and amount of transactions. As well as updates that will make faster the operations thus improving scalability. And now, Justin Sun has announced the start of the countdown to Tron 4.0.

So, and against even the most optimistic estimates, it seems that the 4.0 version of Tron will be implemented within only 20 days. In a move that, if as Justin Sun to wait, it could put your criptomoneda to compete you to you with Ethereum. The start of what may prove to be a real war between the two giants, by controlling the area of smart contracts and decentralized applications in the crypto world.