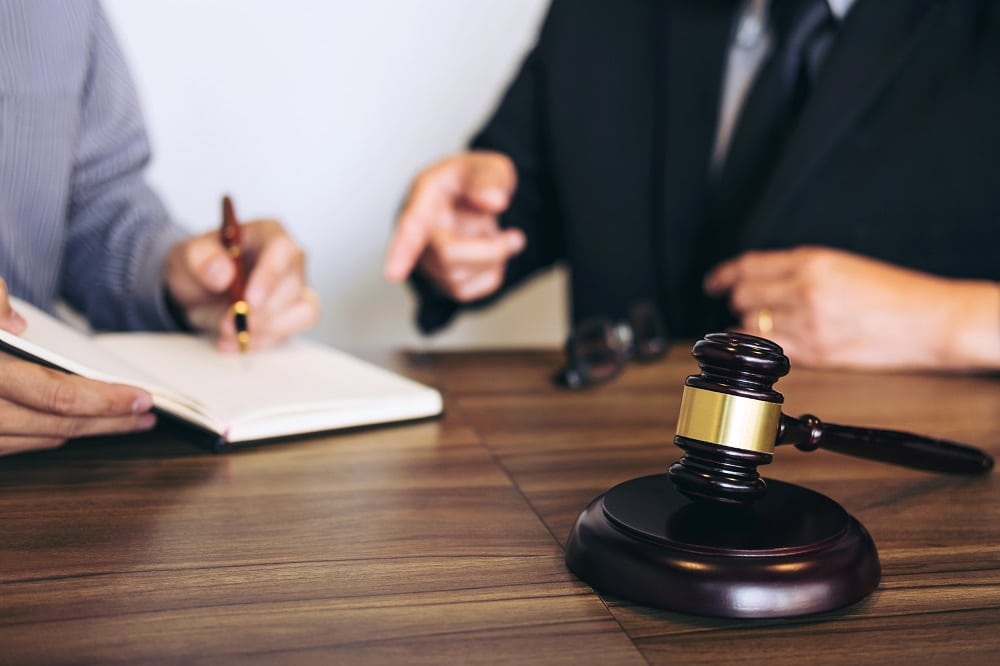 Nearly five months after a Florida Court ruled that Craig Wright, the self-proclaimed creator of bitcoin, he had to give up all of the BTC that had until 31 December 2013 to the family of his exsocio Dave Kleiman, now the decision was reversed on the grounds that it was unduly.The judge of the district, and Beth Bloom, indicated on the appeal of Wright, although he gave the reason on this point, gave term until the 3 of February of this year to demonstrate that it possesses the private key of the bitcoins that allegedly possesses.”After a thorough review of the record (…) and a review of the sanctions imposed, the Court agrees with the defendant that this sanction was unduly” can be read in the document of the case, signed by the judge last Friday the 10th of January in Miami, USA. UU.The court also confirmed that Wright must pay the 658.000 dollars of legal fees pertaining to the petitioner, something that Wright had considered to be unreasonable.The court decision is a follow up to the lawsuit filed in February 2018 by Ira Kleiman, brother of the now deceased computer Dave Kleiman, with whom Wright kept a society and through which they accumulated “a large amount of bitcoins between 2009 and 2013,” according to the lawsuit, in which it was also highlighted that it was not clear if both were the true originators of bitcoin.Craig Wright was questioned by the judge to say that his behavior delayed and obstructed the process to determine his alleged ownership of the BTC’s claims that the family Kleiman. Ira Kleiman argued in August last year that Wright would have appropriated $ 1.1 million of bitcoins of W&K Info Defense Research, a company that Wright and Dave Kleiman they co-founded and operated. At that time, the judge Bruce Reinhart ruled in favor of the Kleiman to receive a payment of 550,000 bitcoins, something that now will not happen.

The deadline given by the court in Craig Wright’s until the 3rd of February is to demonstrate that they have control over the BTC that is supposed to earn during the first few years of bitcoin, in partnership with Kleiman. However, Wright has said that is not a part of the private key that would give him access to the funds.The employer has said yes mined bitcoins during that period of time, but to protect the BTC established a trust in where they are kept sheltered and private keys, so that you may not have access to the bitcoins. Previously Wright stated that it was possible that in January of this year to receive the keys.With the current price of bitcoin, located around 8.126 dollars, 1.1 million BTC would be at this time an amount of 8.938 million dollars.Despite the efforts that had been done by Craig Wright during the last few years to demonstrate that he is the creator of bitcoin, the community that makes life in the ecosystem of the cryptocurrencies on a global scale has not rejected this possibility on various occasions, which still remain in the anonymity of the real Satoshi Nakamoto.Currently, Wright is the head’s most visible project criptomoneda bitcoin Satoshis Vision (BSV), a fork strong bitcoin cash (BCH), which, according to him, represents the true ideals of Satoshi.