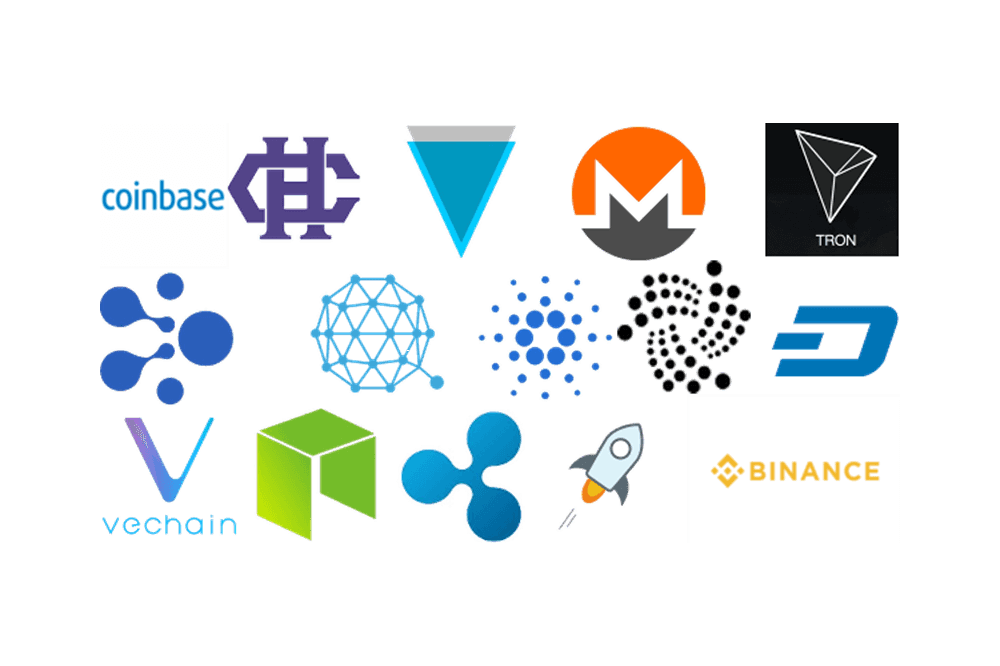 An attack of 51% is definitely the most effective system to attempt to “violate” a blockchain. It is an attack against the mechanism of consent. It happens when a group of miners manages to get more than 50% of the hash power. If successful the cybercriminals control the majority of the network, can then perform fraudulent transactions. All the cryptocurrency exploit the concept of Ledger is distributed specifically to make the system trustless and prevent a single central entity can control the transactions and the network. The registry, which is the blockchain, is distributed over a series of nodes, including the master nodes.

Compared to December of last year, when the cost of a similar attack had decreased significantly due to the market collapse of mid-November, things now have changed for the better.

More precisely, for some blockchain has almost tripled the amount of money (theoretical) that you need to shell out to carry out an attack on the 51%.

Here are, in descending order, as they have changed the theoretical costs of an attack lasting only one hour for some of the main cryptocurrency based on PoW.

Litecoin, in addition, to have more than doubled the price this year also saw nearly triple the hourly cost of a potential attack 51%.

The change in the price of the BCH this year: + 94%.
Market capitalization: 5.5 billion dollars.

Bitcoin Cash is one of the cryptocurrencies which recorded growth increased from December 2018, when it was recovering from the hard fork that led to the birth of the Bitcoin SV (recently delisted from Binance and other exchange).

The change in the price of the ETC this year: + 20%.
Market capitalization: 690 million dollars.

Ethereum Classic is an example of how percentages can be misleading. In spite of the cost of an attack is greatly increased, NiceHash, the famous mining farm cloud, it can offer up to 72% of the power of hashing needed for an attack to 51%.

The cost for the possibility of an attack of 51% in the network of Bitcoin is prohibitive and guaranteed a good nights sleep to the whole community.

The change in the price of ETH this year: + 23%.
Market capitalization: 18.5 billion dollars.

Ethereum is definitely the second network, behind Bitcoin, the more secure and decentralized. Also here the cost for a possible attack of 51% of an hour is quite prohibitive.

The change in the price of the DASH this year: + 53%.
Market capitalisation: $ 1 billion.

Also here it is necessary to keep in mind that NiceHash is able to offer almost half of the power of the hash needed. According to Dash, there would be however no worries as they have already studied a possible counter hit with the introduction of a mechanism called ChainLocks.

Change of the price of the ZEC this year: + 20%.
Market capitalization: 445 million dollars.

Coin is focused mainly on privacy. NiceHash is able to offer “only” 6% of the power of hashing necessary for the possibility of an attack by 51%.

Not all of the cryptocurrency they have increased the security of its blockchain. In fact, it is possible to find exceptions , and an example of this is Electroneum (ETN). The criptovaluta in question is passed from one expenditure the theoretical expected 2,360 $ at the end of the 2018 to current 1,590 $ required (almost -33%).