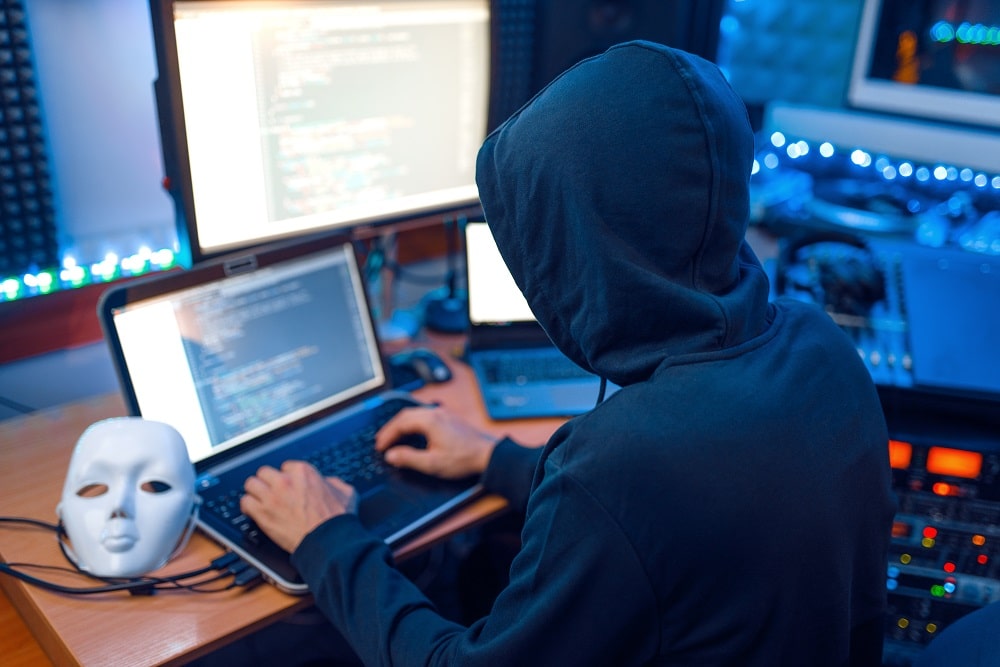 A report prepared by the firm Chainalysis puts in evidence the way in which the pandemic coronavirus has changed the relationship between the price of bitcoin and the manner in which the users spend the criptomoneda.In the study, published this march 30, the team Chainalysis shows what has been the behavior of those users who, in the midst of the crisis caused by the coronavirus, they decided to spend the cryptocurrencies in the payment of services instead of sending them to houses of change. The objective was to know if the pandemic had led to a change in the way users spend their bitcoins.The analysis evaluates the potential changes in the patterns of transaction of three categories of services: commercial services, services of games of betting, and markets in the darknet (web dark), which had a few variants in regards to the amount of bitcoins received. It is pointed out that the fall in the price of bitcoin from the week of march 9, is one of the main reasons.Based on the foregoing, Chainalysis asserts that the coronavirus could be causing a change in the way in which the price of bitcoin affects the expense of cryptocurrencies.The report shows a chart that expresses the correlation between the price of the daily average BTC with the daily activity of reception of each service area. The chart, which follows, takes into account data from before and after the crisis of the coronavirus.Source: ChainalysisEn the previous graph is a positive correlation means that the service receives more bitcoins as the price of the currency increases. While a negative correlation means that the service gets less as the price increases and more when the price disminuye.De this way, from 20 February to 20 march you can see how it has diminished the correlation between the price of bitcoin and expenses paid in BTC in merchant services. Although “the use of these services has declined, it has not been the way we would expect,” say the analysts.In the case of bets it is said that the use of the game did not begin to fall until some time after the fall of the price of bitcoin, and continued to fall even when the price started to recover. While, the correlation to the market of the darknet has increased considerably.

The fall in the price affected more the web dark

In the above graph it is observed that merchant services and betting have been able to resist the fall in the price of BTC since the reduction in income was not as severe. However, the markets, the darknet had drops in their income, as the price of BTC also did.This draws the attention of analysts because, in previous months, the correlation between the price of BTC and the markets of the web dark was low. This means that, previously, it expected a slight increase in sales when the price of BTC was falling. Remember that in the markets of the darknet are trading illegal items such as drugs and weapons.However, the crisis of global health might be the reason why this market has had this behavior. As explained by Chainalysis, customers may no longer buy as many articles as illegal by the health crisis. While suppliers may have reduced their sales for fear that the price of bitcoin continued to fall. Thus, the situation generated by the coronavirus could be creating difficulties for the drug dealers to get the necessary inputs for their operations.It should be noted that in the year 2019 with payments cryptocurrencies in the darknet increased considerably. According to a report prepared also by Chainalysis, around USD 790 million was spent in that market in the past year. 0.8% of this amount, USD 6,32 million, were paid for with cryptocurrencies.