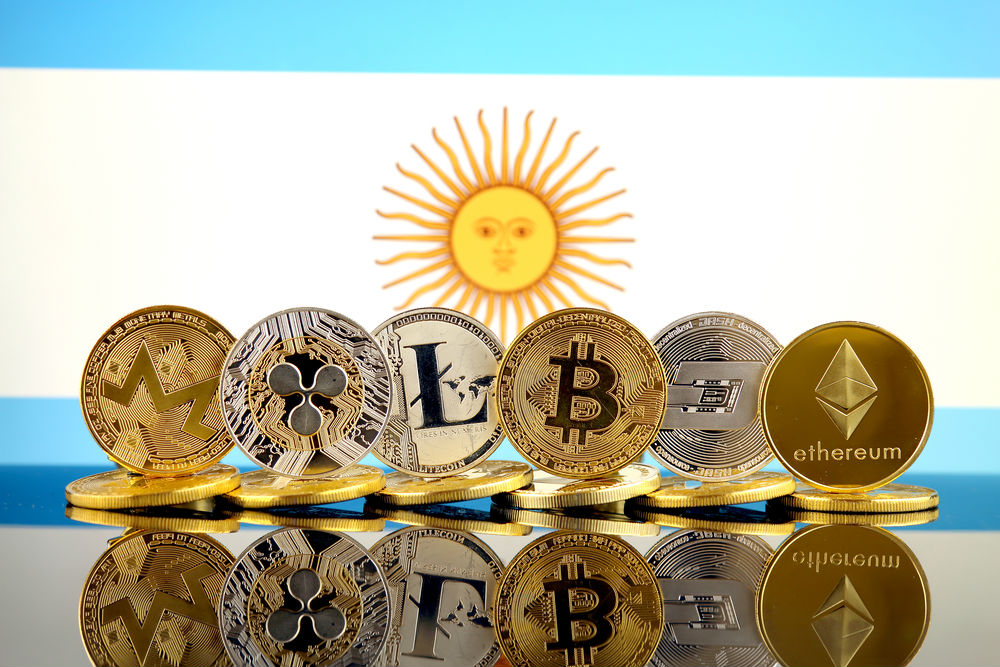 80% of the natives of Argentina are willing to buy cryptocurrencies, reveals a study carried out in Spain. This responds to the lack of confidence in their public institutions, which is increased in circumstances of crisis. The study further reveals that this propensity for the digital coins is common in countries with little credibility in its central banks and its public institutions. It is for this reason that the highest values are observed in Latin america, with the argentines at the head of the list, followed by the mexicans and the brazilians.

Cryptocurrencies as tools to crises such as argentina

The financial crisis have been strengthened in the region and with them the adoption of criptoactivos. The latinos admit to having very little confidence in the response that their governments have given to their financial crisis, so they have greater confidence in the cryptocurrencies. The resulting report of the study also recognizes, that the intention of purchasing digital currencies, decreases in those countries that their citizens trust their governments, and recognize their coins fiduciary as strong currencies. Such is the case of Germany, the united States, Great Britain, France and Spain with 71%, 67%, 64%, 64% and 51% respectively. The distrust recognised by the respondents to its public institutions, is because they do not perceive that their governments are taking effective measures; that can be implemented to resolve financial problems and regulate the banking sector of their countries. These financial crises have been growing since 2008. Meanwhile, for north americans and europeans, the purchase of criptodivisas has not been necessary; for they still see them as high risk and have greater confidence in their currency traditional. The cryptocurrencies grow by leaps and bounds in the world, being Argentina one of the big players there, that the citizens germans, british, americans, spaniards and French have a propensity toward the cryptocurrencies less than 50%. Being the lowest of the germans that is no more than 30%.

Growth of the Cryptocurrencies

These data show that the future of the cryptocurrencies as competitors to the foreign exchange traditional, is a long, long way. Traditional forms of exchange-backed by fiat money and central banks, will continue to be for a good while now, the preferred way for the citizens of countries with high trust in their governments. However, in those countries with low trust, the cryptocurrencies are presented as a viable means of protecting the capital personal and commercial. Consider it better to have criptoactivos that savings in their national currencies; the product of the devaluation of living with great speed, and its low efficiency in the economy in the face of inflation in their countries. This tendency led by the argentine, and closely followed by the mexicans and brazilians, you might see in other countries of the region that is also experiencing serious financial problems. The following two tabs change content below. Creative editor and trader of cryptocurrencies, currencies, fiat, and commodities.