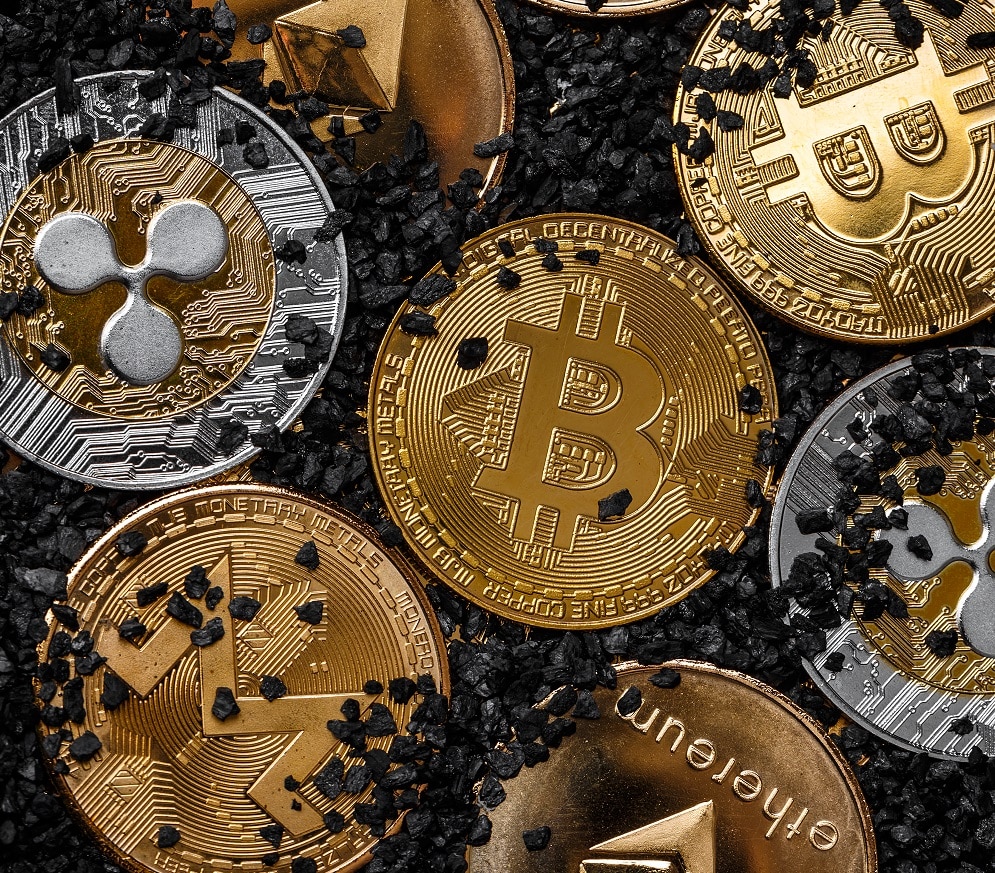 Acuiti, in association with Bitstamp and CME Group, through a survey demonstrates that traditional financial institutions could be preparing for the adoption of the cryptocurrencies.The company a provider of data to the global derivatives market, surveyed 86 executives of the major groups of services purchase and sale of assets, and the owners of groups of trading specialized in the trade of derivatives traditional.The data collected by the study revealed the current levels of adoption, referring to it as the ability to provide clients with the negotiation and compensation with at least 1 spot of digital assets or instruments of derivatives. In that sense, it is pointed out that the service providers interviewed have a 26% adoption of digital assets, while traditional firms trading presented a 17% .The report also analyzed the speed of adoption, market demand for digital assets, and the speed of adoption related to the claim. This comparison was made taking into account users from Europe, north America, and the Asia pacific region. The result revealed that Asia Pacific currently has the highest rate of adoption compared to Europe and the united States.Adoption rates evidenced in the asian continent is due, in part, to the fact that commercial companies had adopted, in advance, a greater number of platforms and instruments related to digital assets.Even so, 97% of the commercial enterprises surveyed said they will consider the opportunity again in the next two years or less, while 45% plan to revisit the idea in six months or less. In addition, the study indicates that the current demand of the customers in that region is much higher compared with that existing in the European continent and north America.Another point of interest evident in the surveys is that in the three continents the customer demand exceeds the available service providers. In that sense, it is explained that the customers are the ones who are driving the expansion of the trade of digital assets in 3 continents. This could be the reason why some of the traditional financial institutions are preparing to add, among its services, to the digital assets.