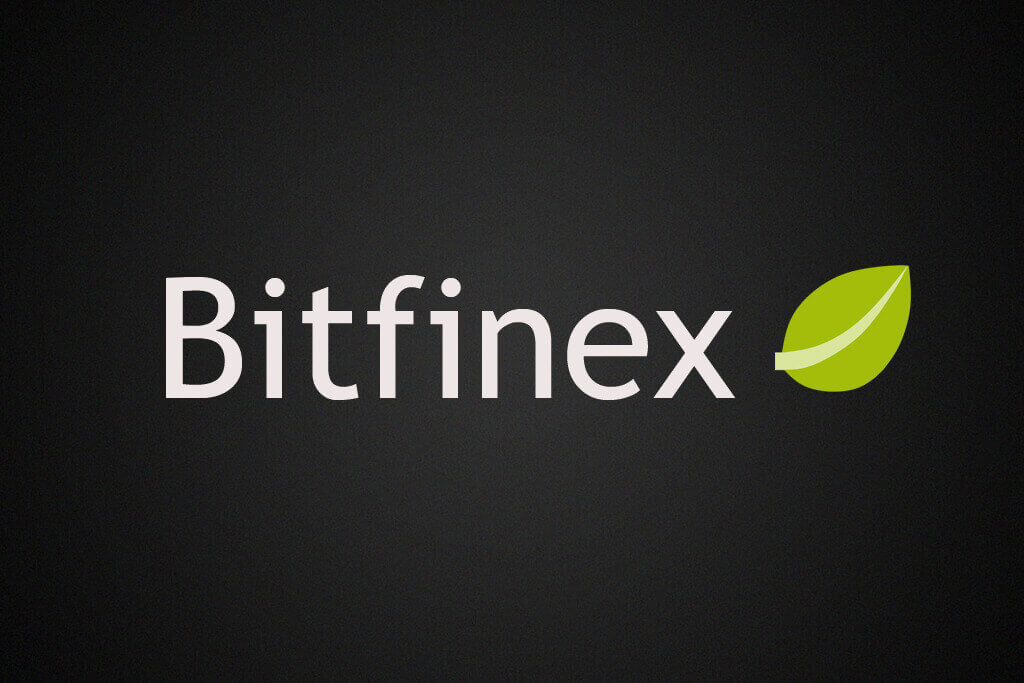 With the success of currently the crypto-currency, cyber-attacks are increasing in number and continue to hit companies and governmental and private organizations. This digitization at the international level allows hackers to expand their board and to watch for new prey, including novices in technology Blockchain.

After the alarming case of CyrusOne in Texas that has been stripped of $ 600,000 in bitcoins by ransomwares last December, the server of the city council of Riviera Beach, and the files of government in Florida have also been the target of hackers in June 2019.
After the installation of a software named BitPaymer, the pirates have demanded a reasonable sum of 1.2 million USD in bitcoins to unlock the encrypted files. 1000 desktops and 20 servers of a canadian insurance company were out of service, according to documents released by the High Court of justice in the United Kingdom.
The insurance company of the victim company, who wants to remain anonymous, according to the litigant, is entered into talks with the rançonneurs and are agreed in the sum of $ 950 000 in bitcoins. 24 hours after the payment, the victim would have received a tool to decrypt its files.

A ransom bleached in the immediate

In order to restore the situation, the company specialised in the analysis of Blockchain, Chainalysis, has been committed by the said insurance company. After a careful study on the part of the platform, one finds that 96 BTC have been whitewashed to the crypto-exchange Bitfinex.
Therefore, the court urged an imperative against Bitfinex, so that the crypto-exchange to provide the information concerning the account and the identity of the rançonneurs. However, Bitfinex has not been specific on this point.
Darragh Connell, a legal representative of the said insurance company :

“The hearings for the return of the preliminary injunction will again be heard in a timely manner before the judge Bryan, who reserved the case.”

What do you think of the result of this case ? Share your thoughts in the comment section below.
(Be the FIRST to vote)
…