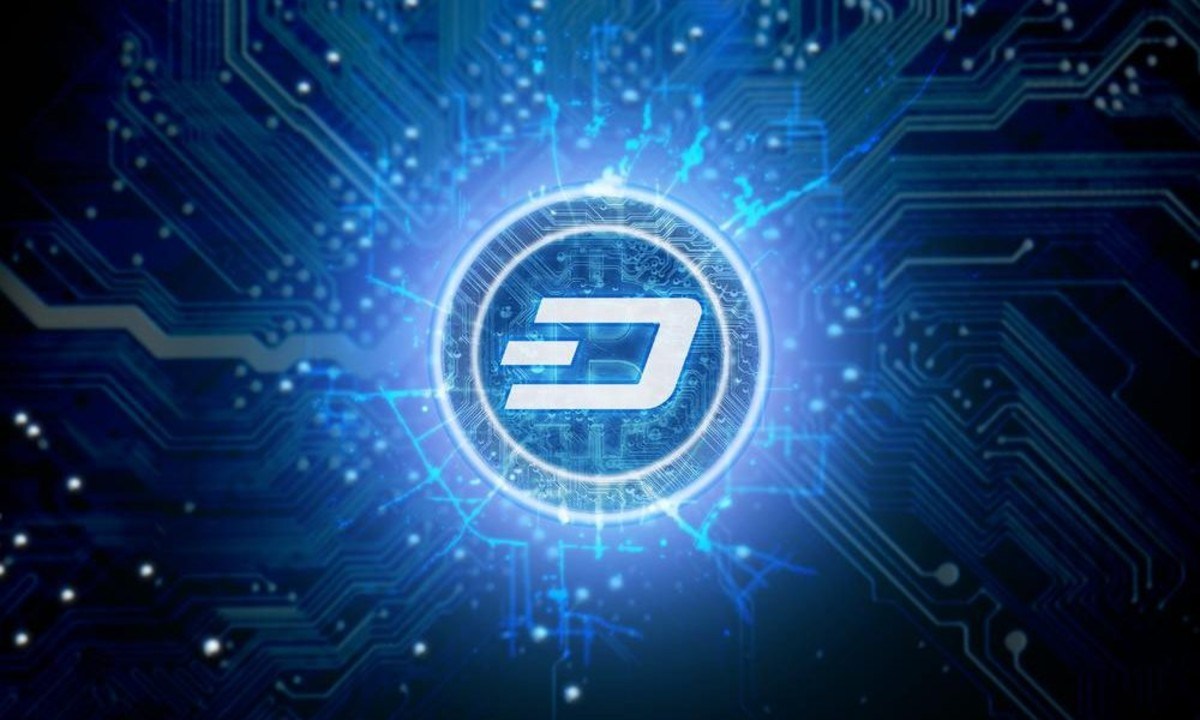 The criptomoneda has a long history of innovation and development, with multiple products and major features released over the years. In this opportunity, detailing some of the most relevant news items of Dash during this year. Since the creation of the network Bitcoin in 2009, and his criptomoneda associated (BTC), there have been many projects that attempt to improve the characteristics of the main criptomoneda of the market. Dash is one of them.

Now, the criptomoneda created by Evan Duffield continues to grow within the south american market. The growth of the number of wallets of Dash in Venezuela, is one of the most relevant news items, giving a sample of the impact of the currency in the economy of the south american nation. Establishments such as Burger King, Shops Gina or the chain of department stores, the largest of Venezuela, Tiendas Traki, are just some of the local business that have opened the door to the criptomoneda. The establishment of renowned most recent that could be included on the list is the Hotel Eurobuilding, which, is accepting six cryptocurrencies as a form of payment and one of them is precisely Dash. In a country where the infrastructure needs to be complemented, the payment systems are not efficient, and the local currency has lost usability as a medium of exchange, will continue the use of cryptocurrencies. The cryptocurrencies will help the venezuelans to resolve some of its current problems and open doors of opportunities for the times to come, already that this ecosystem will continue to grow.

Continuing with the news most relevant of 2020, it highlights the choice for 2020 Dash Trust Protectors. Is scheduled for April of this year. This, to the irrevocable trust Dash DAO. The trust is an irrevocable Dash Core ensures that Dash Core Group, the largest organization responsible for the development of the criptomoneda, is accountable to the Dash Network in several other ways, in addition to simply reembolsarla. The trust is structured so that the network of the criptomoneda is the beneficiary. The trust owns 100% of the shares of the Group Dash Core and the trustee ensures that the daily work of DCG follow the best interests of the network.

To purpose of the news of Dash’s most relevant 2020. Dash Core group (DCG) announced the launch of the updated version of your platform. A significant update to its platform Evonet initial. According to a blog post, the update is in line with the promise of Blockchain launch best updates with the time. The publication further revealed that the new platform contains the software, more up-to-date criptomoneda. You are expected to bring positive changes not only to Evonet, but also to individual users. The new update will allow people to test the software in other environments in addition to Dash. They will have the option of testing it locally or on a devnet private property. The platform Evonet former had several areas that required development. This update is designed to address the deficiencies. The update aims to significantly improve the overall security of the platform. A primary focus is to improve the thin clients and incorporate the machine of consensus of the platform with quorums masternode (LLMQ) of long life. The blog post also stated that all of the data on the Evonet above have been removed. He urged all developers to delete any data that may be stored in other devices personal storage, being one of the news of Dash’s most important last time.

Launched on January 18, 2014, Dash quickly developed new features focused on speed, privacy and ease of use, making it ideal for use as a digital currency. Designed to provide financial freedom and shape the future of the payments for the people all over the world. Dash has a roadmap that is ambitious and a proven record of delivery. Created to support use cases of real-life, the criptomoneda aims to provide a payment solution totally decentralized. Users can buy products on thousands of traders and trading on the major exchanges and intermediaries around the world. Dash, since its inception in 2014, has introduced features such as: a Network of two levels with nodes at the encouragement and governance of decentralised projects (Masternodes), payments settled at the moment (InstantSend), Blockchain unchanging instantly (ChainLocks) and optional privacy (PrivateSend). At the time of writing, the criptomoneda is listed at a value of $71.65, occupy the twentieth place from CoinMarketCap.