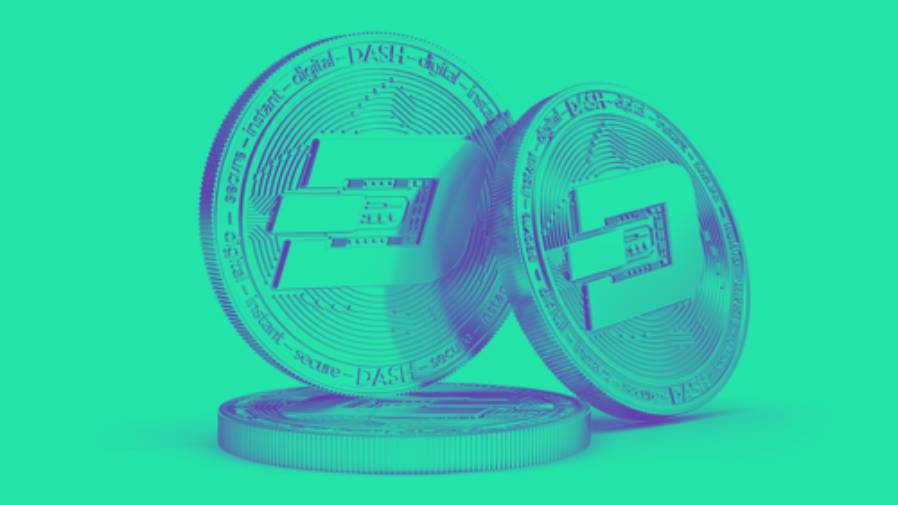 Dash has to deal with a Problem from our own ranks. The Dash Core Group Senior Advisor MooCowMoo has operated a “Masternode Shares” service, and could now be with the crypto-currencies of the investors disappeared. Until now, there is still no clear evidence for an Exit Scam. In addition, the amount of stored Dash in his “Masternode Shares,” service is currently also unknown. Here you will find all the information currently known.

The supposed Exit Scam yesterday came to the fore, as a Dash user Dash Forum on the issue drew attention. It does not seem to be the only User who could not withdraw his Fund already for months by the “Masternode Shares,” the service of MooCowMoo. Apparently the contact for September is canceled and there is currently no sign of life from the owner of the pool.

Senior Advisor for Dash Core Group (@Dashpay), owner of a “Masternode Shares” service that disappears with the funds of several Dash Investors.
Dash Core Group tells users to figure it out themselves: “there is power in numbers”[email protected] @coindesk @fluffy pony pic.twitter.com/uiuvt9AlJL— DashUncensored (@DashUncensored) December 2, 2019

The user waited a little longer, until he turned to the Dash Community with the incident. All of the investors in the Masternode service of MooCowMoo were already on 10. August via E-Mail to inform you that the “Masternode Shares” service from the Senior Advisor to the Dash Core Group will be the Pool closing, and all created Dash will send back to the investors.

So, the Stress to tackle, I’m going to close the Pool and all the deposits to their original addresses, send it back within a week or two, if time permits.

The Bitcoin Casino with Fairness guarantee!Fair spin.io has been awarded as an innovative Startup several times, and thanks to the Blockchain technology, complete transparency. You secure today 100% Bonus on the first Deposit and 30 free Spins! Now to win!

The owner of the pool is for months lost

Since almost 4 months have passed and, until now, there is probably no single investor who has to get his Dash back. As a result, many now predict that MooCowMoo has conducted an Exit Scam.The user is made aware of the Situation, asked in the Forum whether there would be more victims, and whether this might contribute additional information to the thing. “Who has lost money? … I hope that we can discuss about it, it is time“.Erulian confirmed the Silence of the Senior Advisors of the Dash Core Group and called for other possible victims. He asked: “Who has not yet lost money?” And said: “I hope that we can discuss about it, it’s getting late.”

The good reputation of the Dash could suffer

Also other Users have confirmed that they have heard since September is nothing more of MooCowMoo. A user tried the true identity of the consultant to find out but without success. He said:

Also it might be worth, the Dash core group to include, as this looks really bad on the Dash, especially as he was a prominent member of the team.

The damage will certainly keep in limits. At least if you compare it with the Exit Scams and Hacks of major stock exchanges. Nevertheless, it casts a shadow on the Dash and the various Masternode Pools. Although the Dash in the first line can be anything, but apparently the Team is able to offer the users up to now, no real help. Here is the motto: “Not your Keys, not your Coins will be also”.We are going to about this story is continue to keep you updated as soon as there is new information. Stay tuned.You’re even investors in a Dash Masternode Pool? The Senior Advisor is really an Exit Scam?Come in to our Telegram Chat and talk with the experts and the Community. Subscribe to our News channel to not miss any News.You watch better Videos than read articles? Then have a look on our Youtube channel in the past. (Image Source: Shutterstock)