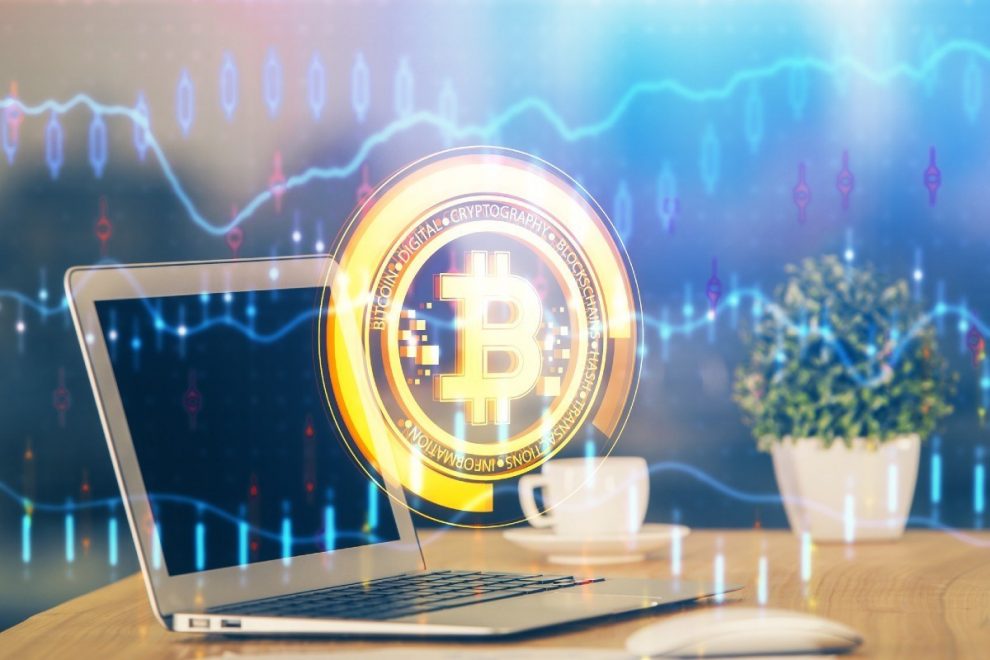 Latin america is also interested in BTC, the cryptocurrencies and the technology that support them. This was in evidence in the framework of Decentralization, an event on Criptoeconomía and Finance in Argentina that brought together various experts in the area. The last panel of the day in Decentralizing was “Debate of Economists on Bitcoin”, and here we bring you the highlights.

“Debate of Economists on Bitcoin” in the framework of Decentralization, the first cycle of conferences aimed at the dissemination and the debate on technologies for the decentralization of the NGO BTC Argentina.

This panel was made with the participation of Diana Mondino (UCEMA), Agustín Etchebarne (Director-General of Freedom and Progress), Ivan Carrino (Sub-director of the Master of Economic and Political ESEADE). In addition, the panel was moderated by Gonzalo Blousson of the Signature.

The main focus of discussion, or the more interesting was if you should consider or not to BTC a currency. The positions were marked, then there are those who were followers of the school Keynesian and other school austrian.

Can we consider that Bitcoin is currency? Economists respond to Decentralize

The majority of the panelists in Decentralizing agreed with that at this point Bitcoin can not be considered a currency, but rather an asset investment. However, the disagreement came in the expectation that they have some as Ivan that this can be achieved in some time.

In a first time Diana Mondino explained that BTC is not a currency. “My opinion is that it is not currency, but it can be assimilated as money. What if it is clear to me is that it is an investment, an investment instrument,” he said.

Then, he added, “To my taste (BTC) does not become a currency because it does not comply with all of the features, as, for example, be a store of value”.

Other panelists also commented that in a first time BTC was seen as something of great risk. But they added that after a while the fear went down quite a bit.

So, they were able to establish that Bitcoin can be considered more as a criptoactivo that a criptomoneda. When talking about the position of Argentina in this matter, they stressed that this country has adopted an intermediate position, since “all the movement Fintech, not just Bitcoin, it is a positive thing for the financial innovation”.

Iván Carrino seemed to be that he was more convinced of the potential of Bitcoin. “Bitcoin is a revolution against central banks, for an economist, Keynesian Bitcoin is a great challenge. For some who come from the school of austrian economics sounds very reasonable,” he explained.

At the time you talk on the challenges for Bitcoin to be a currency, it is mentioned quite a lot the problem of stability. “The only way in which Bitcoin is really a currency, it is not only with the stability that I already mentioned, but there is a single pattern; a unit”, said Mondino.

Given this, we can add that if Bitcoin succeeds, it will be better than the others. This idea is shared by some participants who mentioned that while the economy grows, so must the instruments to perform transactions.

In the opinion of Agustín Etchebarne: “it’s Going to be very difficult for it to become a currency. It is an active speculative and has its value as an asset speculative”.

However, he acknowledged that Bitcoin has technological value, especially in the area of privacy. For Etchebarne, the technologies that emerge in the world of cryptocurrencies are useful to promote privacy. According to him, while governments seek to use artificial intelligence to monitoring and control, advocating for blockchain seek to counteract this event.

After several discussions about the implications for the credits, the payments in the future, a valid deduction is that it may be that Bitcoin is not a currency per se at this time. However, there is a whole industry with intense competition and potential waiting to arise.

Within this competition it may be that at some point a achieve be imposed on the rest; that for it to gain stability and achieve regarded as a currency. This applies more to the stablecoins that to Bitcoin. According to Etcheberne, it is in this field that the regulators will have more interest.

If there is anything that we can say is that little by little Latin america has been more closely involved in discussions and forums on these alternatives, and to Decentralize was quite full to address Bitcoin and its implications. A great step for Argentina.