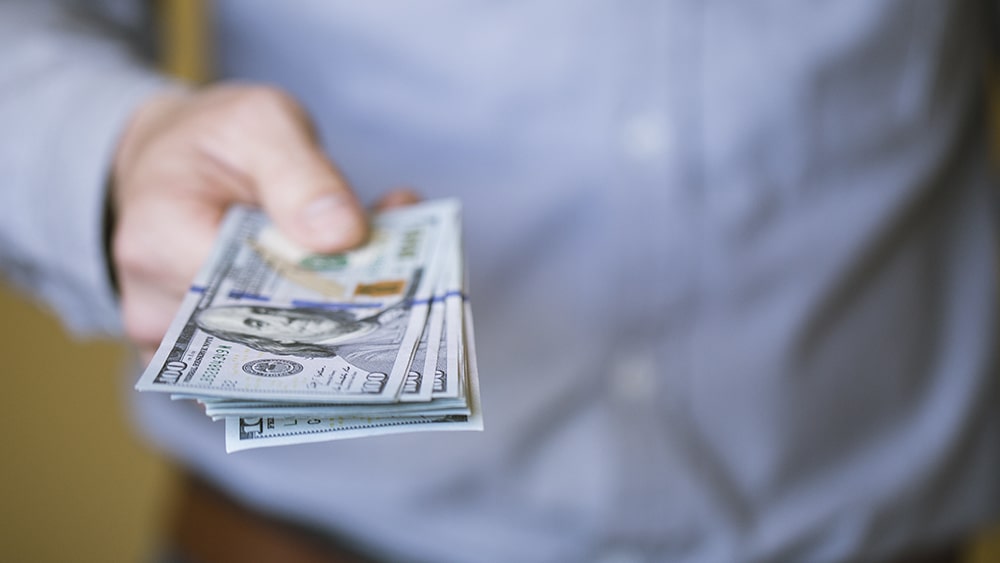 Fernando Martinelli-CEO of the platform DeFi Balancer, reported that it will reimburse users the tokens lost after being affected by the attack of a hacker that managed to steal the platform more than us $ 450.000. The company took over the responsibility for what happened and apologized for having taken lightly the report of the CEO of Hex Capital, Ankur Agrawal, who noticed the error in the protocol at the beginning of the month of may.

Last June 28, an attacker took advantage of a exploit facilitated by so-called tokens deflationary, STA, and STONK, to empty the contents of two pools multi-tokens of the platform.

Martinelli reported in an official statement that Ankur Agrawal will receive the maximum amount available that gives the current program of rewards from the company in appreciation for seeing in detail what could happen.

“Our team did not think that would be a practical attack due to the huge amounts of funds and also gas that we think that it would be necessary to achieve the balance of the token deflationary to near 0 in a single atomic transaction”, explains the company in the publication.

The team Balancer is committed to refund the balance to exactly the users who lost their tokens deflationary STA and STONK that made the attack. He adds that the refund will be made as soon as possible, but does not determine a date, it ensures that the company makes operational adjustments so that the details of how it will carry out the refund process, they will be revealed before the end of the week.

The firm clarified that it was not setting a precedent with regard to possible future losses in the protocol, which will not be reimbursed. He adds that users should be aware that there are inherent risks when you use contracts smart and dApps DeFi.

With respect to future actions, Martinelli promised to dwell even more on the risks of adding liquidity in tokens ERC20 non-standard and, in some cases, it will be listed in a black list complete from the user interface. Also increase the reward by warn errors in the protocol and will begin its third audit, now with OpenZeppelin.

The team behind the platform DeFi Balancer is considered responsible, after a hacker exploited a vulnerability that was not attended to in time. Source: Free-Photos/pixabay.com

While DeFi Balancer Labs notified its latest decisions, his platform received a new attack, this time managing to steal other USD 3,000 in tokens Compound This was announced by a Twitter user under the nickname Hao.

According to him, the hacker used the vulnerability of the protocol. To achieve this, the attacker received more than USD 33 million as a loan through the services dYdX and Uniswap. With this money, the hacker issued cToken, thus got the right to share tokens in the group Compound.

Then, the attacker transferred cToken to the group of Balancer to change the distribution system of tokens COMP. Because of this, he was able to withdraw funds. After all these actions, changed the COMP that was in their power to ETH during the drawdown of funds.

The ecosystem of the finances decentralized (DeFi) has been under threat. The past month of April, as reported Breaking News, the platform Lendf.I was the victim of a hacker who exploited a vulnerability in the standard ERC-77 of Ethereum, contracts smart, which resulted in a loss of around usd 25 million. After the attack, the company reinstated its users the cryptocurrencies stolen.