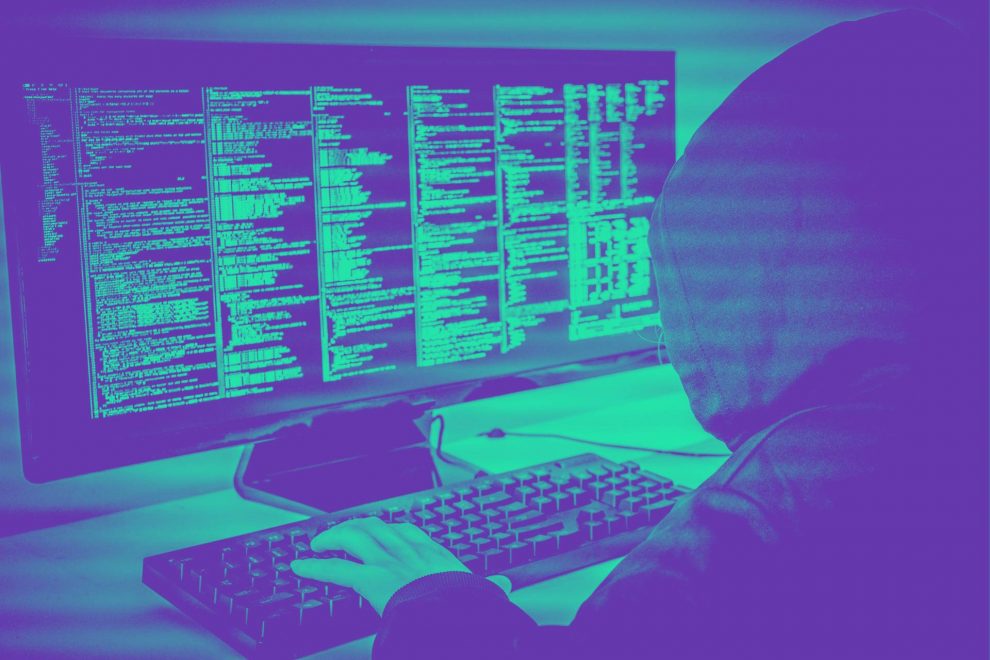 Decentralized Finance (DeFi) is currently the new star in the crypto-sky. The demand is rising daily and it will sprout more and more projects off the ground. But the dangers are not negligible. The decentralised financial services provider Balancer Pool announced early Monday morning that he was like a sophisticated Hack to the victim. The thieves were able to make a loophole in the Protocol to locate and Token to the value of about 500,000 USD for claim.

In a blog post, Mike McDonald, CTO of the Balancer said that the attacker WETH-I borrowed tokens in the value of USD 23 million in a loan (flash loan) from dYdX. At WETH is a with Ethereum secured Token that is provided for the DeFi-trade. You negotiated against yourself with Statera (STA), an investment Token, the use of a transfer fee model, and every Time he is traded, 1% of the value of burns.

The attacker moved 24 Times between WETH and STA (Statera) and emptied the STA-liquidity pool for so long, until the balance was almost empty. Since the Balancer thought that he had the same amount of STA, he gave free WETH, that corresponded to the original balance. As a result, the attacker has to receive for every successful trade a bigger margin. In addition to WETH, the attacker carried out the same attack using WBTC, LINK, and SNX, all the tokens against Statera.

The used Ethereum were washed in the run-up to

The identity of the Hackers remains a mystery, but the analysts of 1inch Exchange, a distributed Exchange, Aggregator, said they had covered her tracks well. The Ethereum, which were used for payment of transaction fees and the use of Smart Contracts, was washed over Tornado Cash, a on Ethereum-based Mixer Service,.

The Person who was behind this attack, was a very sophisticated, intelligent Smart Contract developers with extensive knowledge and understanding of the leading DeFi-protocols.

1inch said in a blog post about the incident.

A victim stuck with the costs

The Team behind Statera is trying to eliminate the emerging allegations that the Protocol had been beaten either false or intentionally for this type of attack is designed.

We regret this deeply, apologize, and speak to all the Victims of this attack, our deepest sympathy.

Statera said in an official announcement.

The project added that it is not in the position to compensate the victim of the attacker.

The balancing Pool will now begin to put all the transfer fees-tokens, including Statera, on the black list. In addition to a further test, McDonald said the Team would Investigate further about how the Hack is and if similar vulnerabilities exist in other listed Tokens.

The attack would have for the Balancer, which published only last week, his own “BAL”-Governance-Token to come a worse time for can. We are currently in a DeFi Hype.

The BAL-Token-rate has made the news but the decline is still limited. Currently, a decline of about 10% is reported.

What do you think of the new DeFi Hack? The field is still too uncertain? – Come on in to our Telegram Chat and talk with the experts and the Community!