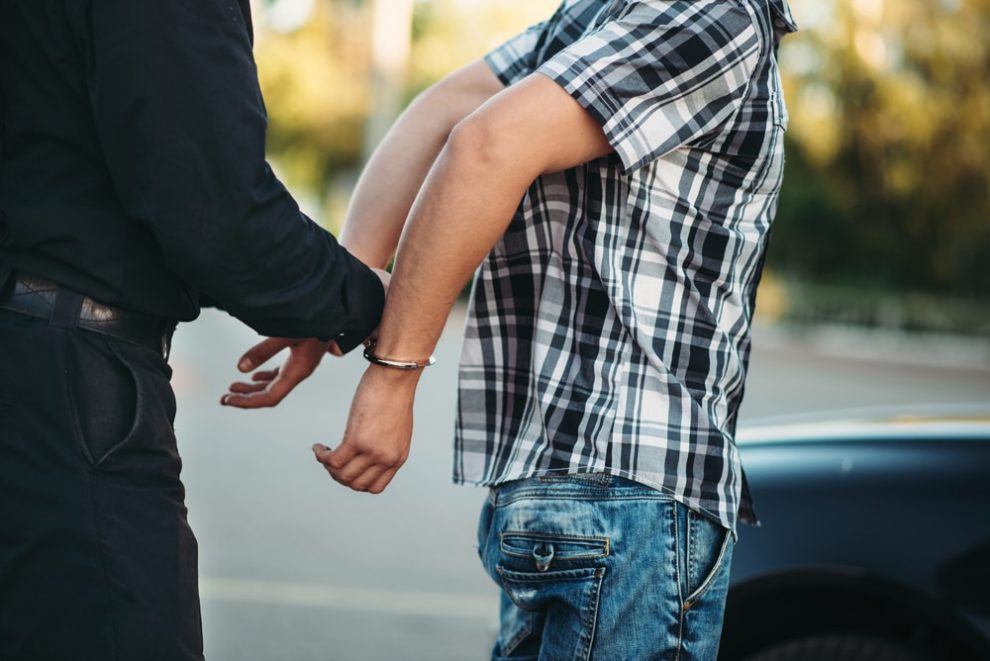 Yang Zuoxing, a exempleado designing chips for the company Bitmain, the manufacturer of the devices mining ASIC Antminer, and who is currently the CEO of Microelectronics Technology Co., Ltd (MicroBT), was arrested by the chinese police. Apparently his arrest is the product of research related to a dispute over intellectual property rights, which originated three years ago.According to the middle chinese BlockBeats, the arrest of Yang Zuoxing occurred at the end of October. To be the allegations against you, may remain in prison between 3 and 7 years. The detention of the engineer of ASIC chips mining cryptocurrencies seems to have relationship with the reopening of the case Bitmain-MicroBT, which began in 2018.Zuoxing was the director of design of chips from Bitmain, with headquarters in China, where he was responsible for the engineering of their computer badge, the Antminer. After a while he decided to leave the company, claiming that the founding partners Jihan Wu and Micree Zhan he had been denied equity participation. Later he founded his own company of mining machinery, MicroBT, which manufactures the ASIC WhatsMiner.The first time that the founders of Bitmain took Zuoxing to a court accused him of patent infringement, calculating their losses in USD $ 3.7 billion, but later reduced the claim to us $ 380.000, as reported by the media at that time. Later, the judge rejected the demand because he felt that the design plans for the circuits in question were widely used by other people.Bitmain has also sued three other exmiembros of his team, who after leaving the company they founded to the competitor Poolin, a pool of mining that has become one of the leading companies in the industry. They were taken to court just a few months ago.Recently, he began a battle between the co-founders of Bitmain. The conflict began when Jihan Wu, the representative most famous public company, he returned to the post of manager, replacing Micree Zhan, who was not happy with the situation and through an open letter published in his account on WeChat, claimed that it was removed without his notice, promising to return to his duties, as soon as possible, by legal methods.