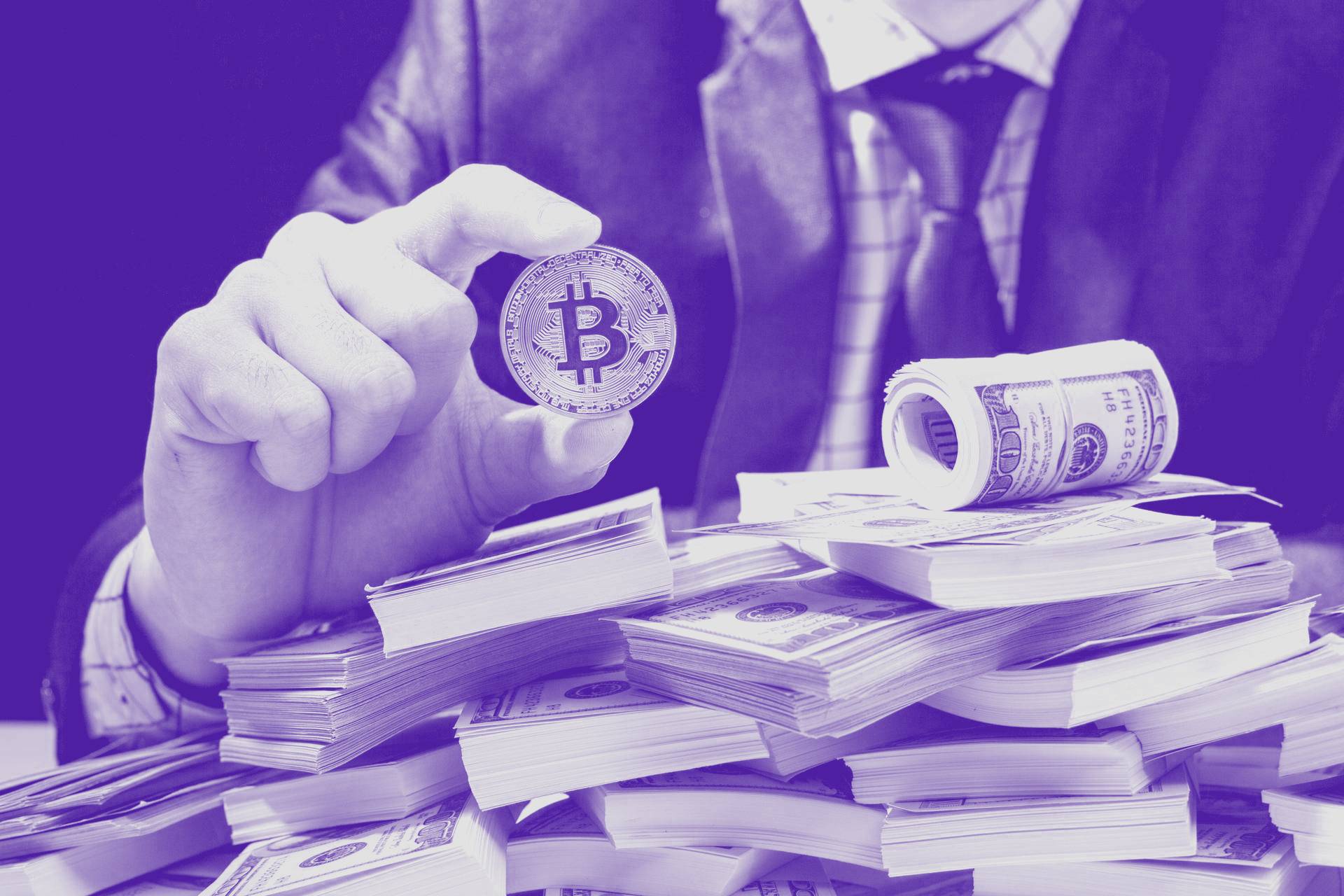 You heard right, the German Bank makes a commercial for Bitcoin, even if only indirectly. A few days ago, Deutsche Bank has published a Tweet, by addressing the development of Central banks, to establish a purely digital currency. The so-called CBDC (Central Bank Digital Currency) to abolish, in the future, the cash completely.What is the Tweet of the German Bank for Bitcoin for impact? A digital currency of the Central banks is a competitor for BTC?

Banks are ready for Bitcoin

Starting this year, a law came into force which banks and companies, allows Bitcoin and other crypto-currencies to act for their clients and to keep. Currently 40 banks have already expressed their interest, and for the necessary license, a request is made. The period runs until the end of October.This possibility would not only Bitcoin, but the entire crypto market to a new Level. Because basically we are fighting for currencies is still with the lack of trust in decentralized Crypto. So, as soon as Bitcoin and crypto-currencies will also be offered by banks, will increase the confidence automatically.Trade on the worlds leading Social Trading platform!Join the millions of people who have already discovered how it smarter to invest by copying the best investors in our Community, or be copied and as a result, a second income can be achieved. Start now!

Deutsche Bank has probably made unconsciously advertising for Bitcoin. In the said Tweet, a picture was used, which Bitcoin is in the centre of the different currencies shows. Here’s the original Tweet:

The COVID-19 pandemic is accelerating the rise of central banking #digital currencies as many governments see the handling of cash as a potential risk factor. This will likely add to calls to move towards #digital cash according to our #dbresearch colleague @MarionLaboure pic.twitter.com/TnotaTKouK— Deutsche Bank (@Deutsche Bank) April 3, 2020

Either the Creator sold out this tweet in the selection of the image or is it supposed to suggest to the readers that CBDC moves on the same level as Bitcoin. This would also be the arguments of some of the Community members on the ceilings who see no sense in BTC, if there is soon, but anyway, digital currencies, Central banks But it is precisely here that the crucial difference is. A digital currency, a Central Bank is still Central and is likely to fall in the well-known arbitrariness of a continuing increase in the quantity of money to the victims. So we can get the old wine in new bottles. Because a digital currency is subject to Inflation and its value in the long term, lose.

CBDC is not an Alternative

In the case of Bitcoin, it is different. Nobody here can simply increase the money supply or the inflation rate (this is the new BTC coming into the System). This is a crucial difference when it comes to a possible devaluation. BTC is the hardest money what we know up to now in the history of mankind. In 4 years, so the next Halving, Bitcoin will be harder than Gold.In the history of mankind at that time, Gold has set itself up to now, always the hardest money by–. Although opinions will certainly differ whether BTC is money or not, but on Fundamentals it changes absolutely nothing. Until something as revolutionary and disruptive by has set, it takes a lot of time.The subliminal advertising of the Deutsche Bank, will certainly lead to a greatly increased interest. It shows, however, that one of the currencies in relation to Crypto or digital currencies not on BTC in the past. In addition, Bitcoin is its decentralized nature, hardly vulnerable. The have well understood now many of the banks and preparing currently on the step to work with Bitcoin instead of against it. It will be exciting.62 % of private CFD accounts lose money. No EU investor protection.Banks will worry for the next Bitcoin bubble?Come on in to our Telegram Chat and talk with the experts and the Community!
Subscribe to our News channel to not miss any News.(Image source: Shutterstock)The versions in this article, no trade recommendations or investment advice.