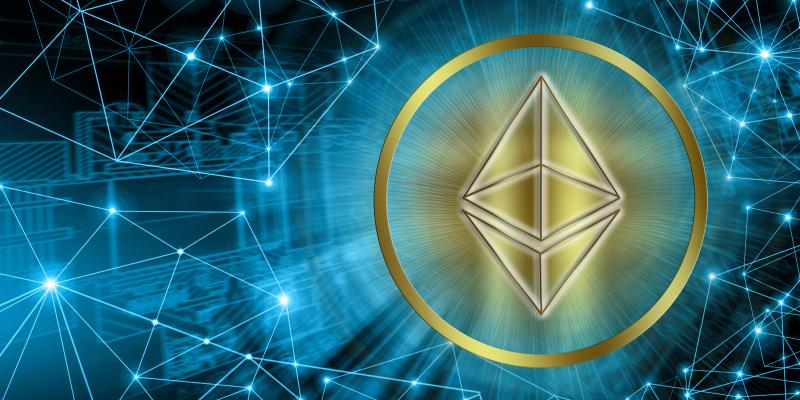 Hudson Jameson, a member of the Foundation Ethereum, published the results of the audits to ProgPoW (or Proof-of-Work Program) this Tuesday, September 10. The audit process is responding to concerns in the community of Ethereum on the possible implementation of the proposed algorithm to combat the miners ASIC in Ethereum.In a publication of Medium, the developer emphasized that, at the margin of the assessment led by the group of developers Ethereum Cat Herders, the implementation of the mining algorithm will depend on the decision of the community. Do expect that such audit to the code of ProgPoW “help the community to decide the best way forward”, highlights the text.

“It is not the responsibility of Ethereum Cat Herders decide whether to implement ProgPoW. This decision depends on the community, including the miners, the developers of dapps (decentralized applications), the core developers and those who run or use the software Ethereum”Hudson Jameson, a member of the Foundation Ethereum

The process consisted of a first stage, in which Ethereum Cat Herders assessed the positions of the community with respect to ProgPoW. These results were presented last march. This research yielded disagreements among the members of Ethereum. One of the visions was not only considered hasty, but even unnecessary the inclusion of the new algorithm to the code of the blockchain of Ethereum.

Results of the audits to ProgPoW

In this second stage, carried out the audits of the code and the hardware ProgPoW. The consultant of cyber security, Least Authority is commissioned to audit the code ProgPoW. The team responsible for this audit left some proposals to improve the operation of the mining algorithm.Among them is a solution to possible attacks. There is also the creation of new documentation to provide details that are not clear in the documents on the current proposal. In this way, they argue from Least Authority, you could make it “easier for other members of the community to understand how it works ProgPoW”.The document includes another proposal highlighted: create a team that is in charge of assessing the possible strength levels of equipment specialized mining ASICS for the new algorithm. The goal of this team would be prepared to provide stability to the operation of ProgPoW, “particularly if the mining continues to be a growth industry,” says the document.In regard to the assessment of the behavior of the hardware devices with respect to ProgPoW, the person in charge of doing the audit was Bob Rao, computer specialist retired from the developer of chips, processors, Intel.In its audit, Rao determined that the algorithm “works well for mitigating strategies ASIC conventional that only address the acceleration” of computation of the algorithm of memory. However, the computer considered that there remains “a serious and imminent threat to the algorithms of intensive use of memory in general”.These algorithms require that the miners ASIC to access large amounts of memory are not commercially available, which hinders the process of mining. The progress of Moore’s Law, says Rao, because that allows them to manufacture chips with massive amounts of memory, for example, 100 million transistors per square millimeter.

Expectations for the future

Last August, the main developer of Ethereum defined the changes which will include the next fork of Ethereum, Istanbul, whose testing network will be launched in October this year.This list is not included ProgPoW, in view of the still missing results of the audits published this Tuesday. Thus, the new algorithm has been relegated to a next update, scheduled for some time in the first quarter of 2020. However, there is not yet a final decision on whether to activate finally ProgPoW. The evaluation is a new step for the development team of Ethereum to make a determination about it. 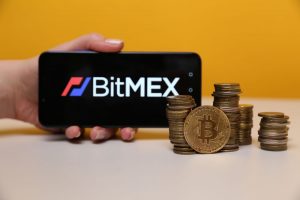 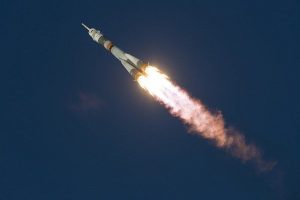 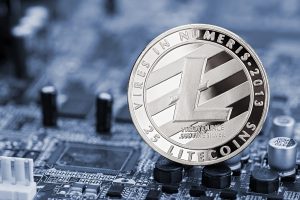