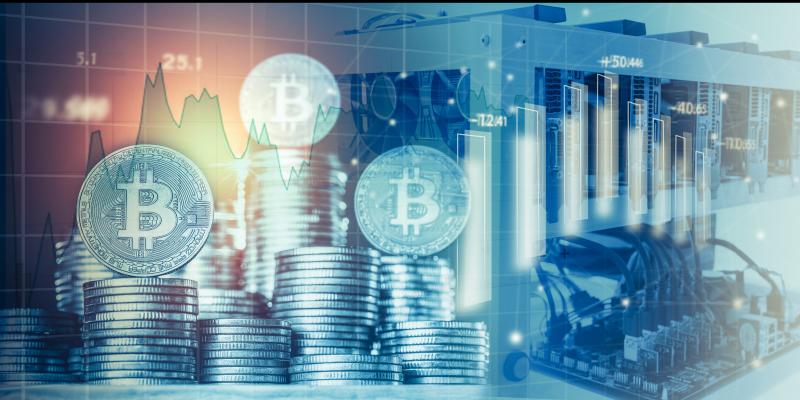 Alistair Milne, an investor focused on Bitcoin, said that this fall in the difficulty of mining is similar to another one registered in December of 2018. For that time the price of Bitcoin was in the $ 3000 per unit and had a low profitability in the mining cryptocurrencies. Today not only the profitability of Bitcoin has increased due to the revaluation of the criptomoneda, but also has been on the market a new generation of ASIC, more powerful. In this sense, it is surprising to many that the difficulty of mining has reported a fall as marked.

What is going on?

Alistair believes that this new decrease in difficulty is related to the high costs of mining. The investor points out that today the costs for mining criptomoneda as Bitcoin can be calculated by over 8000 dollars. The rates for electrical power, cooling systems and machines in mining are sources of expense constant for the miners, who see their profits diminished.

A Twitter user, in the thread of Alistair, he pointed out that the miners stop their operations when the cost of work is greater than or equal to the price of Bitcoin. If we take into account that BTC is today over 8700 dollars per unit, it can be assumed that some miners are not registering good gains. However, the current situation seems to be multi-factorial.The mining industry not only would you be facing the high costs of operation, but also to the particularities of the region where they operate. For example, a large group of miners of Bitcoin are located in the southeast of China where take advantage of the cheap electricity from the hydroelectric power plants.

Nah this is probably due to some miners shutting down as the Southwestern part of China enters the dry season. NBD.— Dominator008 (@Dominator0081) November 11, 2019

According to the research of CoinShares Research, at the end of the year is a dry season in this region which causes the miners to migrate to other latitudes. That is to say, some farms may cease to operate in this period of time, because electricity is more expensive. Reviewing the rate of hash of Bitcoin can be confirmed that in the past few weeks have recorded variations in the amount of miners connected to the network, oscillating between the 3 EH/s and 2.1 EH/s per day.(Image 1: Although the fall of the hashrate in Bitcoin has not been abrupt, if you have reported oscillations in the number of miners approving transactions. Source: BitInfoCharts).Another factor that could be behind these oscillations in the hashrate of Bitcoin and the descent of their difficulty, are the miners of Bitcoin Cash. Two weeks ago it was reported that a group of miners would be manipulating its algorithm difficulty of this blockchain. Individuals would be migrating processing power from Bitcoin to Bitcoin to Cash or vice versa, an activity that also affects the hashrate of Bitcoin.