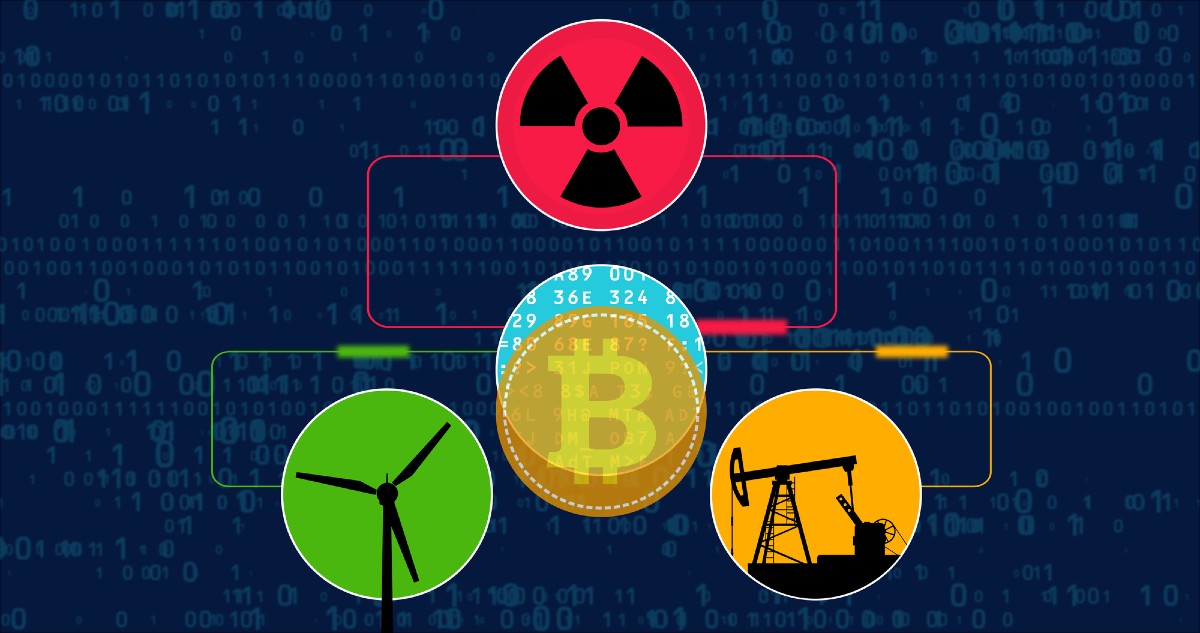 The pandemic Coronavirus is severely affecting the world economy, being one of the assets most affected by the oil, since the quarantines have plummeted, consumption and price. How this scenario can affect the Bitcoin? Graphics of the Bitcoin of the last 5 days down in every rule and according to what was published yesterday, although with a rebound generous in the middle, but as you can see in the graph all quite faithful to our prediction.

What is the effect of oil today?

Do today? Everyone knows about the oil. And cons in regards to your quote, has already been much written to these hours. But we have a question that, although also being treated in the Media, is of concern to the followers of the cryptocurrencies in particular the stalwarts of the BTC. Do Bitcoin in the wake of the Oil for today? Will give you the answer, then in our analysis, on all of the $6.500, but before you say that the here undersigned is supporter of the Bitcoin and the Stock market correlate … Since February of this year. Here is the link of my publication march, talking about this topic-and more. But, let’s focus, and the oil? Does it affect the Bitcoin? Of course, but more to the Bag … And this seems to not be very affected -or excessively – today with everything that has fallen the OIL in the last few hours … why? Because taken too far at what’s coming in the economy, then advance the Bags (it is well-known by the world economic this) and will also affect the price OF BITCOIN (that’s why there was no precipitate today in the wake of the oil). Remember that the Bitcoin is traded and not only obey, much as you say, to the mining as it began … And there it has its Achilles Heel: it became an instrument of speculation, and as such can be analyzed and we have (should not) affect the same thing, that everything that affects The Market. That said, a brief intro on this topic, we will analysis…

The trend of Bitcoin in the short term

Analysis of Bitcoin in the short term And here is the response of “Of time toward the $ 6.500,” which appears in our holder. Very likely to occur. Our Indicator CryptoTrend in INTRADAY: Supported the possibility Bearish for the next few hours: +30% | -70%

The trend of Bitcoin in the medium term

Analysis of the Bitcoin in the medium term After two days with a tendency to medium-term Bullish, yesterday at the last minute he lost it and in these moments of writing this article, 13:20h. Spanish, as is. Even if points ugly, is not decisive in this trend until you spend hours or at least we confirm this morning.

Trend of the Bitcoin long-term

Analysis of the Bitcoin over the long term Is maintaining the Bearish Trend for the Long-Term (open the two lines, with the brown underneath). And something more open, let’s look at the circle red. Nothing good. Crossing, by a casual, the brown line above … It would become a BULLISH trend, and the goal of what we might estimate to 10,000 (minimum) of the BTCUSD.

Conclusion and Possible Trading Strategy, after the collapse of the oil today

The trend continues in the Short Term (Intraday) in BASSIST, which will attack the $ 6.500 of the BTCUSD, such as points already.The Medium-Term changed yesterday to Bearish. Bad.Both for Intraday as well as for the Medium and Long Term: to open Shorts on every rise, if any, by the volatility, and not to rush a lot of the profit … Always has these if we allow the Spread of our Broker.

We will be VERY cautious for long-term investment based on HOLD (buy and hope). Not only to be expected that testeen the $ 6.500 today but also go for $ 6,000, and to follow our charts, in the next few days, painting everything red because we would be going to for the 5k. Don’t miss my analysis of tomorrow, where we will continue to follow the collapse of the oil of today, and their potential impact on the price of Bitcoin. The author reserves the to reveal what a material of charts and indicators used. Just warn you that using Moving Averages: although it may not be based on the instrument of the Bitcoin, though it did serve to predict the trend of this. I invite you to read my comment of ‘The Market’ in general (Forex, Stock) for now and in the medium term in EuroPost.info. You can also follow automated analysis (Real-Time) of cryptocurrencies HERE. The information of this content should be taken only for educational purposes, not claiming under any point of view to encourage the purchase / sale of financial instruments.