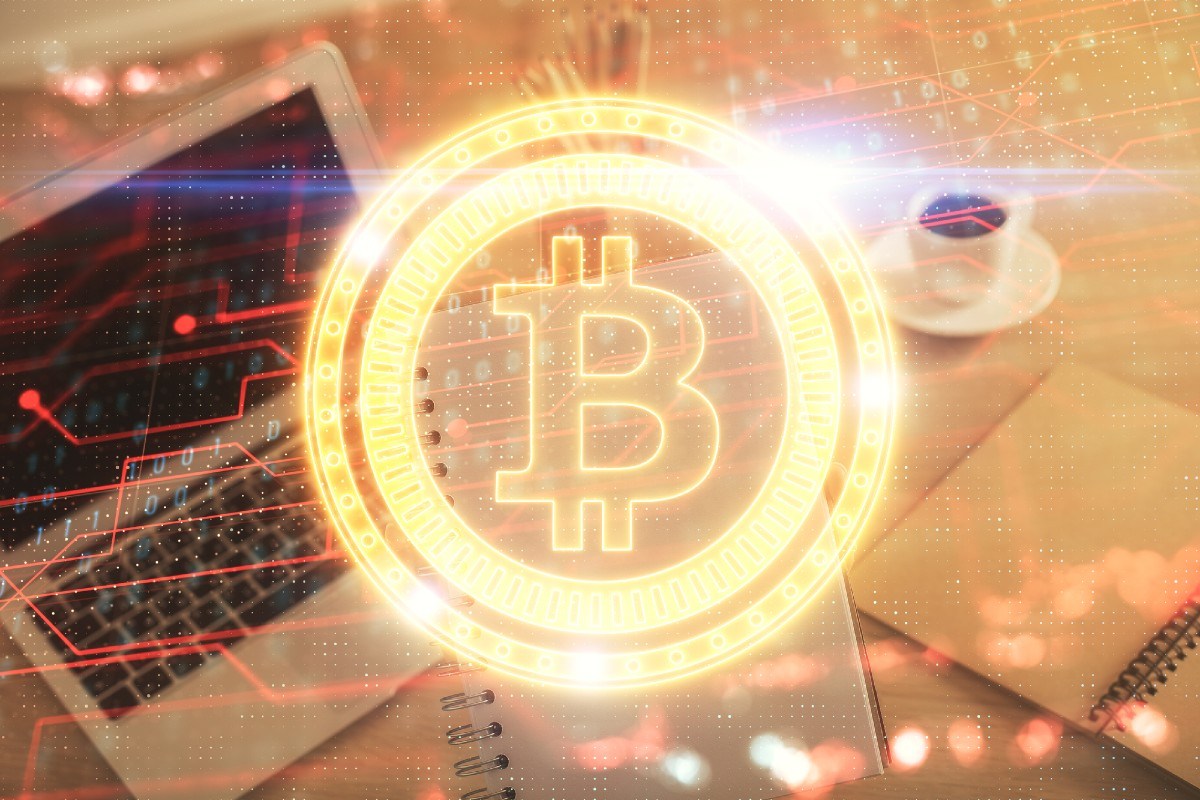 Officially the event starts on Economy, Finance and Investment, exposing innovative issues as cryptocurrencies, the EFI Week Online. To start, we have the presentation of Ivan Tello on the power of the cryptocurrencies in the world, with his presentation entitled “It’s time for Plan B (Bitcoin)“.

As one of us: Ivan Tello

Before giving his presentation on Bitcoin, Ivan Tello decided to tell his story with the cryptocurrencies, being one that many can relate to. He says that a friend of his in 2013 we introduced is the idea of digital money, which is completely decentralized and had a value that changed at the time, $ 3 approximately. Ivan at first hesitated about it, thinking that his friend wanted to toss in another ponzi scheme.

However, to read more about it, researching on the internet and see its price increasing. So, decided to invest $30 in Bitcoin to buy parts, and from one moment to another, he received what he bought.

This time was eye-opening for Ivan because he was able to avoid all of the barriers and regulations imposed by Argentina. And since that event, he decided that he should change his way of life, applying his own Plan B Bitcoin.

An alternative that allows you to have control of your money.

The money is fake and grows in the trees

With this anecdote gave input to his presentation, proposing an idea that any critic of the cryptocurrencies could accept. According to Ivan, Bitcoin is more real than the Fiat money, because this money centralized grows on trees.

Developing this approach, he begins to explain how the money generated by Central Banks is more unstable than the cryptocurrencies. With an important argument, one that we have exposed several times on the page: The monopoly of the Fiat money and as printed to your taste and needs.

Unlike Bitcoin, Fiat money constantly is expanding according to the orders of governments. While it is an issue which exists since the creation of Central Banks, preferred to focus on a more immediate issue, the control measures by the Coronavirus.

If you remember, at the time, the Federal Reserve and the government of Donald Trump, they chose to issue 2.6 trillion dollars to stimulate the economy. However, like alcoholism, posits that in the short term it seems like a good idea, but in the long term are the negative effects.

As we have explained on several occasions, using economic theory, the injections of money do to the short-term access to consumers. However, each increase of money without backing in production, causes inflation, as the products begin to run low.

To enhance your point, you decide to use a more local, exposing the situation with Argentina. Regardless of the political party to which one belongs, it is an irrefutable fact that over the years, the prices of Argentina have been considerably increasing. To compare it with the amount of money circulating, it can be seen that, each time that this was growing, inflation was soaring.

In addition, as a curious fact, he says that the issue of money in Argentina has come to such a point that, it became known scarcity of paper money to continue the issuance of money.

The power of Bitcoin

Once you know the problems of Fiat money, proceeds to explain how Bitcoin is the solution left to us by Satoshi Nakamoto, to be the Plan B. To expose this idea explains the way that Bitcoin fixes every problem of the Fiat money.

Starting with the issue of the issuance of money, because Bitcoin is limited to 21 million BTC, not be able to do more. Meanwhile, Fiat money has no limit, being an endless source.

In addition, these 21 million are not available yet, given that first it must be mined, limiting the amount of BTC issued. Related to this, Satoshi placed a measure deflationary, being the Halving that occurs every 4 years.

In this way, Bitcoin manages to correct the chaos generated by Fiat money and Central Banks, enabling people to have control of your assets.

Mentioning another curious fact, comments on the hidden message that was left on the Blockchain of Bitcoin on the day of the Halving, to always remember the benefits of cryptocurrencies.

The Plan B Bitcoin

Therefore, by observing the power they possess the cryptocurrencies, Ivan proceeds to explain how the Plan B Bitcoin is viable for Argentina, the united States and the world.

To translate their ideas, an analysis that evidence as Bitcoin can generate higher profits than to have the savings in Pesos. States that, if in the past 7 years had been invested 1,000 Pesos each month, the gain would be on average 105% higher at the end of each year.

In addition, as a curious fact, illustrated a graph that reflects how the argentineans realized of this.

To finish, he says the most important element of the Plan B Bitcoin, being the basis of all of the operation: alternatives. Although it uses in its examples to Bitcoin, it does so only because it is the criptomoneda most famous. The power of this plan lies with each one of you can design a unique plan for your lifestyle, using the criptomoneda that you want, whether it be Bitcoin, Ethereum, or stablecoins.

If you liked this report, remember that you can review it in the YouTube channel of EFI Week Online. In addition, during the week we will be doing coverage of the other talks of cryptocurrencies.