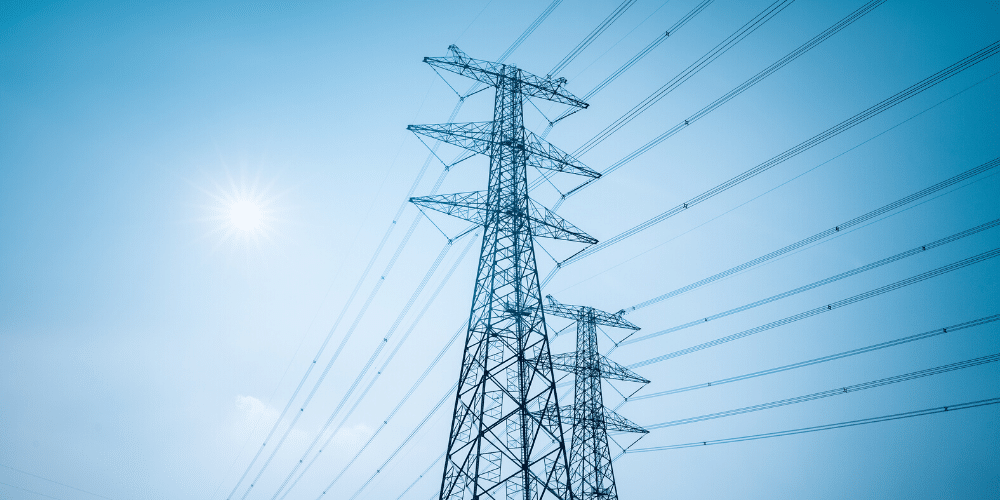 Endesa completed the development phase of a system based on records of a blockchain to combat energy poverty. The pilot project “Trust” will be held in the community of Malaga, Spain, starting this upcoming summer.The company’s Spanish electricity want to provide a platform for the processing of cases of persons in state of social vulnerability, in order to detect consumers that require the Social Bond and aid in the energy field.The first test of the development phase and counted with the collaboration of real users: the University of Malaga, the city Council and the companies Izertis and Ayesa, who develop technologies based on records in blockchains, as reported by the energy this 27th of may. It is estimated that after the test in Malaga, the project will be extended to other municipalities.The project Trust has been developed with the goal of providing communities with a streamlined procedure to establish who is vulnerable and in need of access to public services. In addition, it is expected that they are the authorities who may detect the relevant cases and that each person can know the status of your debt to take advantage of the aid that imposes the ley.De according to the plan of Endesa, a platform with records in a blockchain would facilitate the flow of information withsumidores. Therefore, the process that requires consumers and social agents verify data requests, or the state of the debt, may be executed in a single instance.This would change the partial view that have the social workers at the time of verifying an application, giving the opportunity to the company to quickly identify cases where non-payment is justified by problems of economic vulnerability.This method of data verification with a blockchain contrasts with the current procedure. In accordance with the established standard, Endesa communicated to the Autonomous Communities the information about a default. This information should then be sent to the municipalities, which are responsible for processing financial aid in certain cases. Sometimes, this information comes to social services when those affected come to the town Hall, which causes delays in the payment or in the provision of aid.

The use of a system to provide data with a certain degree of immutability, distributed, and easily verifiable, can generate a more global vision of the process. In this way are the social agents and not the people can iniciar the procedure helps for the supply of electricity or gas.This model helps to combat energy poverty could be especially valuable in a period marked by an increase in the consumption of electricity and gas in homes. If the tendency to stay at home is increased due to the effects of coronavirus, the figures of energy demand in the houses might be higher than in previous years.Endesa had already been involved in the development of projects related with the use of a blockchain. Among these are an initiative announced in 2018 to process exchanges energy with the participation of Gas Natural Fenosa. In 2017 your lab blockchain submitted 40 proposals for the development of P2P sharing and certification of energy.