England’s coach Phil Neville will make her debut at the Women’s World Cup in France from 7 June to 7 July with eleven female World Cup debutants.

Karen Carney and Jill Scott are the most experienced players in the 23-person squad of the World Cup and European Championship bronze medallists, who are once again among the top favourites, with four final round appearances.

“This team is highly motivated, has the self-confidence and belief to be successful at the World Cup,” said the former international Neville at the presentation of the squad.

One of the three goalkeepers in the third place in the world rankings is Mary Earps, who plays for the newly crowned German champion VfL Wolfsburg. The majority of the squad is provided by Manchester City with eight players.

England will play Scotland in the British duel, followed by Argentina and 2011 world champions Japan. 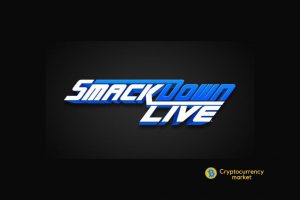 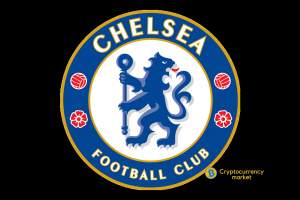 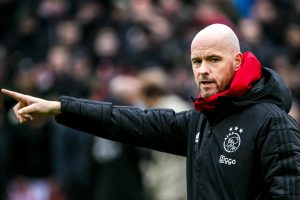