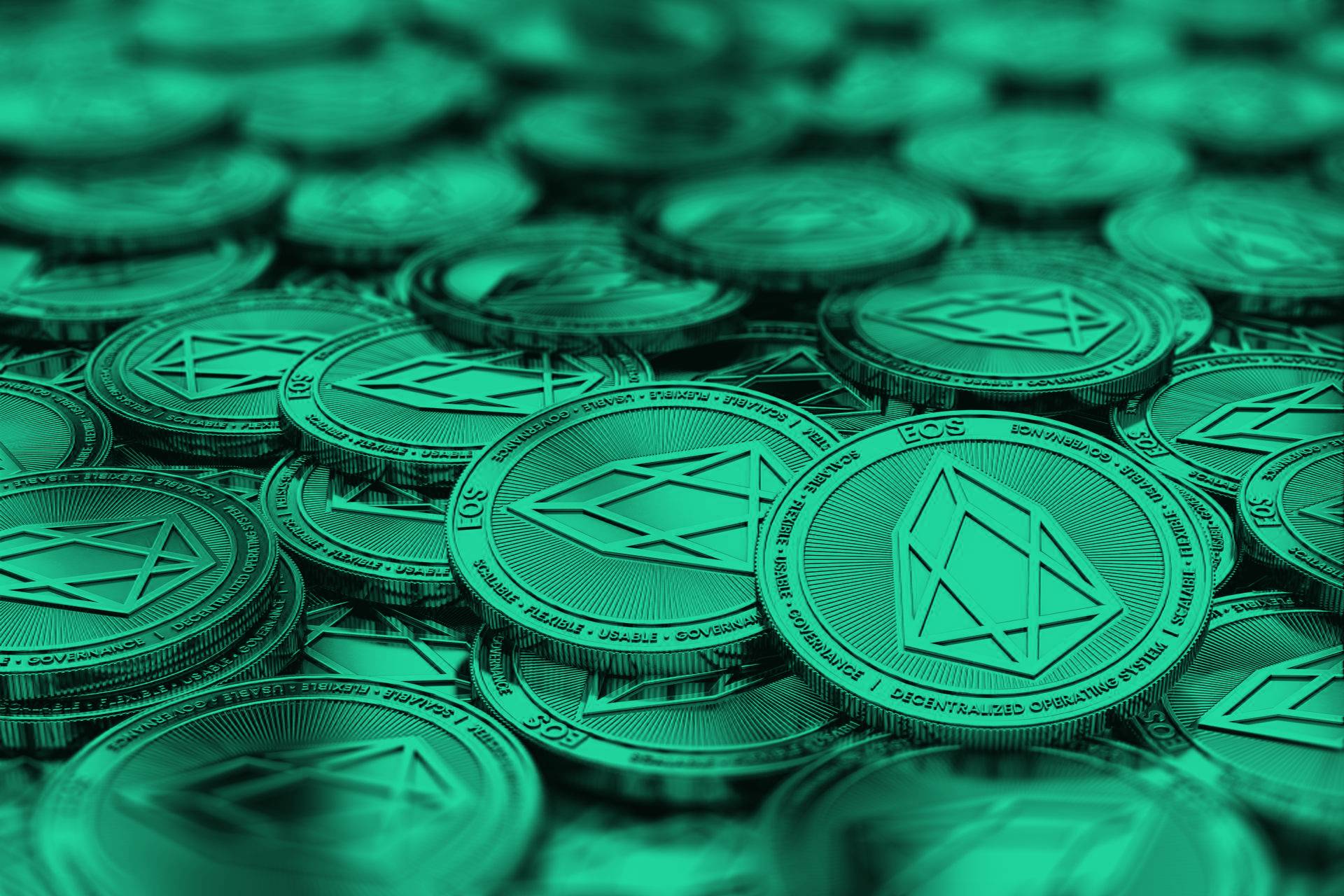 The Blockchain is well known, is now almost no “new” invention more. So it is no wonder that in recent years, new versions have been developed, which differ from the Bitcoin Blockchain and development. So-Smart Contract block chains such as Ethereum, or the competitor, the EOS, often as a Blockchain of 2. Generation means.
Below these is a large competition prevails, because it is not yet clear which platforms will prevail, really. Ethereum has currently a lead that competitors, such as EOS of the current number 2, however, are close on the heels of. With the newly released Update EOSIO 2 EOS should be faster, easier, and safer. This is the end for Ethereum, or there is no danger?

EOS Update: the next Level for Smart Contract block chains?

The Blockchain Development Company “Block.One“ has on 10. January, via Twitter announced that now EOSIO 2 is available. This is the 2. Version of the Software-Protocol for the underlying Blockchain of the Cryptocurrency EOS. A Blog article on the EOS.io page published that is very detailed on the innovations and advantages of the Updates.

However, the extent to which the Update improves the EOS Blockchain? Combined, was used in the development of the Software, the focus on the developers who want to work with EOS applications. The assumption was that the biggest bottleneck of block chains will be in the future, the speed with which these are capable, Smart Contracts to carry out.
For this reason, one of the biggest improvements of the Updates in the Virtual Machine can be found. This was specifically developed EOS VM, wherein it the machine is a WebAssembly (WASM), which enables a 16 Times higher speed.
Just for developers, it should be as simple as possible, to use EOS. Therefore, the barriers to this must be as low as possible. For this reason, EOSIO Quickstart Web IDE was developed, which is a “development tool () which allows new developers to go in just a few minutes from Start to Ready-To-Build.” All technically Interested can read here for more info about the other technical innovations.

What is the meaning of the EOS improvements for Ethereum?

Ethereum is a Smart Contract platforms is the clear number one. Too large, the temporal lead of ETH, which was launched in 2014 to life. EOS was brought in the bull market to 2017, the market could start with, from today’s point of view, the newer “Software engineering”.
The Update of EOS ab moves, of course, clear to a strong improvement of the efficiency of the Blockchain and user-friendliness. But also in the case of Ethereum a lot going on, with much more question marks in the minds of ETH Fans.
It will be exciting to continue the race to the 1. To watch place among the Smart Contract platforms. EOS is now the number 8 of all Coins according to market capitalization and Ethereum has only 6 places ahead.

You look to prefer to read Videos instead of articles?

Then have a look now on our Youtube channel in the past. There are regular Updates to the crypto market and summaries of the best News!