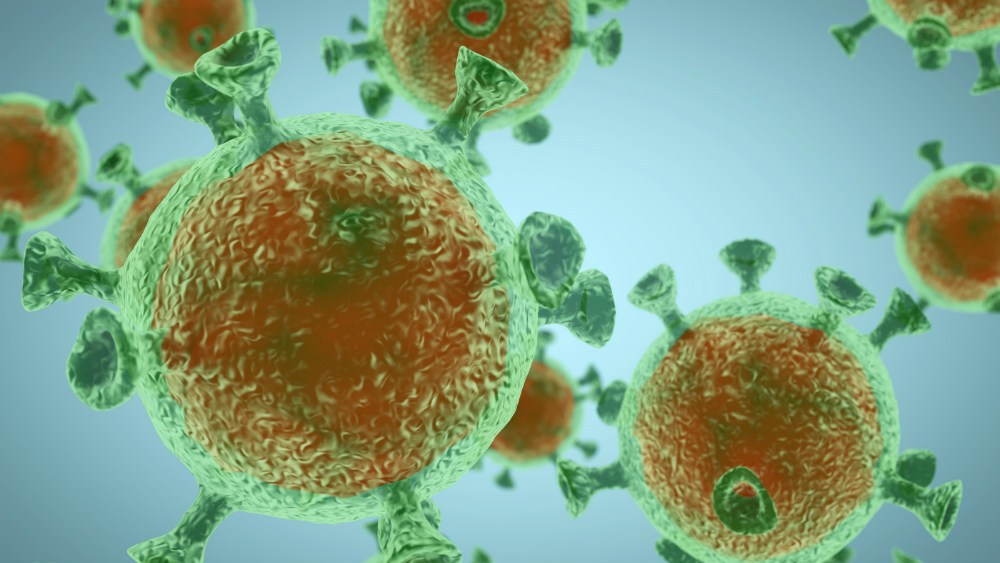 Are you ready for the second episode of this series? Since the last time that we wrote until now things have been complicated even more in our world, for the Coronavirus does not stop and it was even catalogued as a pandemic by the WHO. Are you ready to act? Since a few hours we wrote the first episode of this series, things have been complicated. The cases of Coronavirus in Germany, for example, went from 271 cases to 1.567. In addition, in the state of Washington have declared emergency.

?? | URGENT – CORONAVIRUS: Germany has seen a sharp increase in the cases of coronavirus in the past 24 hours, increasing by 271 to 1567 cases, said Wednesday the Institute Koch for Infectious Diseases.— Alert News 24 (@AlertaNews24) March 11, 2020

Not only that, as we said in the first episode, the countries will begin to close, as China did a few weeks ago. Already in the united States is arguing strongly prohibit the entry of any person who has set foot on the european continent. All due to the pandemic.

What countries must do in front of the Coronavirus?

If you want to understand what could happen or how to prevent it, it is a matter of observing what China did. Not only with the Coronavirus, but with the SARS in 2003. Cases of Coronavirus outside of Wuhan, China. This is one of the most graphically developers that shows us Tomas Pueyo. Already that explains how to successfully China stopped the exponential growth of the Coronavirus in its territory (outside the city of Wuhan).

There is No denying that, at the beginning, there was a very bad handling of the situation, which enabled and accelerated what we are witnessing today. However, it is also true that China and its people have been handled in an exemplary way the situation. You can see from the above chart that the 21 of January, the number of new cases diagnosed is growing exponentially, adding up to 1,500 new cases in the same day. But the authorities did not have the exact information on how many cases they had within their territory. In most cases, they were learning for every 100 new cases are registered. Two days later, the authorities closed to Wuhan. At that time, the number of new cases diagnosed every day approximately 2,500. The next day, 15 cities of the region of Hubei closed. Until that day, 23 January, can be seen as the infected grew exponentially. Two days later, it reached the maximum number of cases registered and, since then, that number has decreased. The rest of the regions of China were well coordinated by the central government, so they took immediate action and drastic. And this is what is important, taking measures.

Why South Korea has another focus and the rest of Asia is not?

The answer is simple: Japan, Singapore, Thailand and Hong Kong. After that China to turn on the alerts, these countries took what they learned with the SARS virus in 2003. Took action. Governments and their citizens knew exactly what to do. Avoid contact in greetings, to wear masks, for if these become infected not to infect anyone else, the consciousness of going directly to the hospital if they have any symptoms, or if you traveled to the city of Wuhan in the previous days. On the part of the State, the immediate prohibition of large gatherings, such as games of football or baseball, concerts and even some work began with what we said in the first episode: “social distancing”. And, finally, preparing their hospitals to the tsunami of people who would receive in the coming months.

Do the figures on the Coronavirus are reliable?

You have already seen the growth in the western countries and how they are bad forecasts. Now, suppose that the containment does not occur as in Asia. Just today, after weeks of the onset of the virus, is that they are taking measures. The stock market indices in the world have reacted with a new fall. In part by the worsening news from Europe, and the fear that it expands. And because, finally, the WHO has said the magic word: it Pandemic! The cases of this pandemic, today they have tripled in Europe, which has meant that, finally, the continent begins to take measures similar to those that took China and the asian countries with SARS in 2003. The figures say that there are more than 118.381 cases in the world. But, do you really this is the figure? The truth is that these cases are only from people who have gone to hospitals or advised about your condition. This is a problem: you only know the official cases, is not true. But you need to know the true. How can you estimating? It turns out that there are a couple of ways, according to express journalist.

If you have deaths in your region, you can use that to guess the number of actual cases real. We know approximately how much time it takes for that person to go from getting the virus to die on average: 17,3 days. Then, taking the mortality rate for regions that are not foci, which hovers around 1%, you may then assume that there are 100 other people contaminated. Taking the rate of duplication average of 6.2. It means that in those 17 days that it took in the person dies, the cases had to be multiplied by ~ 8 (= 2 ^ (17/6)). That means there are at least 800 cases to the date of death of that person.

The Coronavirus is our neighbor on hidden

With the number of confirmed cases in countries like the united States, Spain, France, Iran, Germany, Japan, or Switzerland, Wuhan was already locked. In addition, with its new rating of a pandemic, it is more likely that is closer to your country than you think. What will happen in our countries when it arrives? It is easy to tell, because we already have several places where this is happening. The best examples are Hubei and Italy. The WHO states that the mortality rate of this pandemic is 3.4%. But, according to the journalist, that number is out of context. Since there are so many different figures as 0.6% in South Korea, and 4.4% in Iran. What Tomas Pueyo shows that it depends on the country, will depend on the rate of mortality. The countries that are overwhelmed, they will have a mortality rate between 3% and 5 % (Iran).The countries that are ready, you will see a mortality rate of approximately 0.5% (South Korea) to 0.9% (rest of China). All will depend on the measures taken by the governments or by yourself.

“Countries that act quickly can reduce the number of deaths in ten. And that’s just counting the rate of mortality. Act fast also drastically reduces the cases, so that makes it even more obvious.”