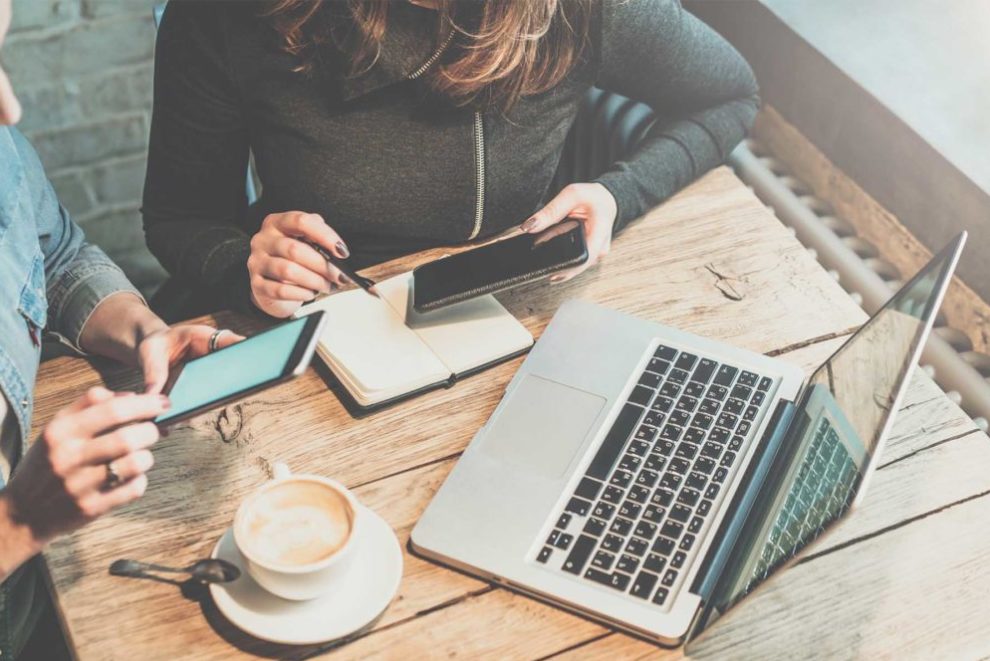 Ethearnal comes with a promise of disrupting the freelancer market, which has grown into a $1.5 trillion industry. Ethearnal ICO is set to run from February 28 to March 31, 2018.

Self-employment is luring more and more people around the world to wear the freelancer hat and while existing platforms deliver almost everything that freelancers want, there is a lot more room for improvement. Ethearnal is looking to bring blockchain technology into this rapidly growing field.

Using smart contract technology, the freelancer industry could become a lot more secure for both freelancer and employer. Smart contracts provide a way to trustlessly make and execute an agreement without anyone being able to manipulate it. Using smart contracts, workers can independently verify the contract to ensure they get paid for their work. Employers can also ensure that the people they hire produce the content they want without getting ripped off.
This is where Ethearnal looks to innovate. They’re developing a smart contract solution to the growing freelancer industry building atop the Ethereum network.

The platform runs on the native Ethearnal token, or ERT. This token represents “reputation” on the network. The rep represents the freelancer or the employers standing on the platform, those with more ERT will, in turn, have a higher reputation. Both parties will deposit a previously agreed upon amount into the contract address, and when the work is completed to both party’s liking, the funds are released to the worker. 99% of the funds locked in the contract will be given to the worker upon competition, with the last 1% split between both parties in the form of ERT tokens purchased at market price. This 0.5% to each gives incentive to both parties to have the contract come to a happy conclusion, as the tokens hold monetary value.

One of the major issues with freelancing is dispute between the parties. Ethearnal’s moderator staking system helps solve this issue. A set of moderators will stake an equivalent amount of ERT tokens as the employer and freelancer. In the case of a dispute, a simple majority rules system will decide how to handle the situation. The moderators get a percentage of their staked tokens back for a winning decision, incentivizing them to do what is right when it comes to arguments.

The timeline for the ICO is also a tad unique. Most ICOs do a presale and subsequent open sales, the sooner you buy in the larger token bonus you receive. Instead of having the whole lot of tokens available at once, the sale offers a dynamic hard cap that changes hour by hour.

The first hour $1000 worth of tokens will be available, with each passing hour the cap for each individual investor increases by another $1000. This means no one large investor can come in and buy up large numbers of tokens in one fell swoop. $1000 per hour means the playing field is leveled for big fish and small. The ICO is set to run from February 28 through March 31, 2018.