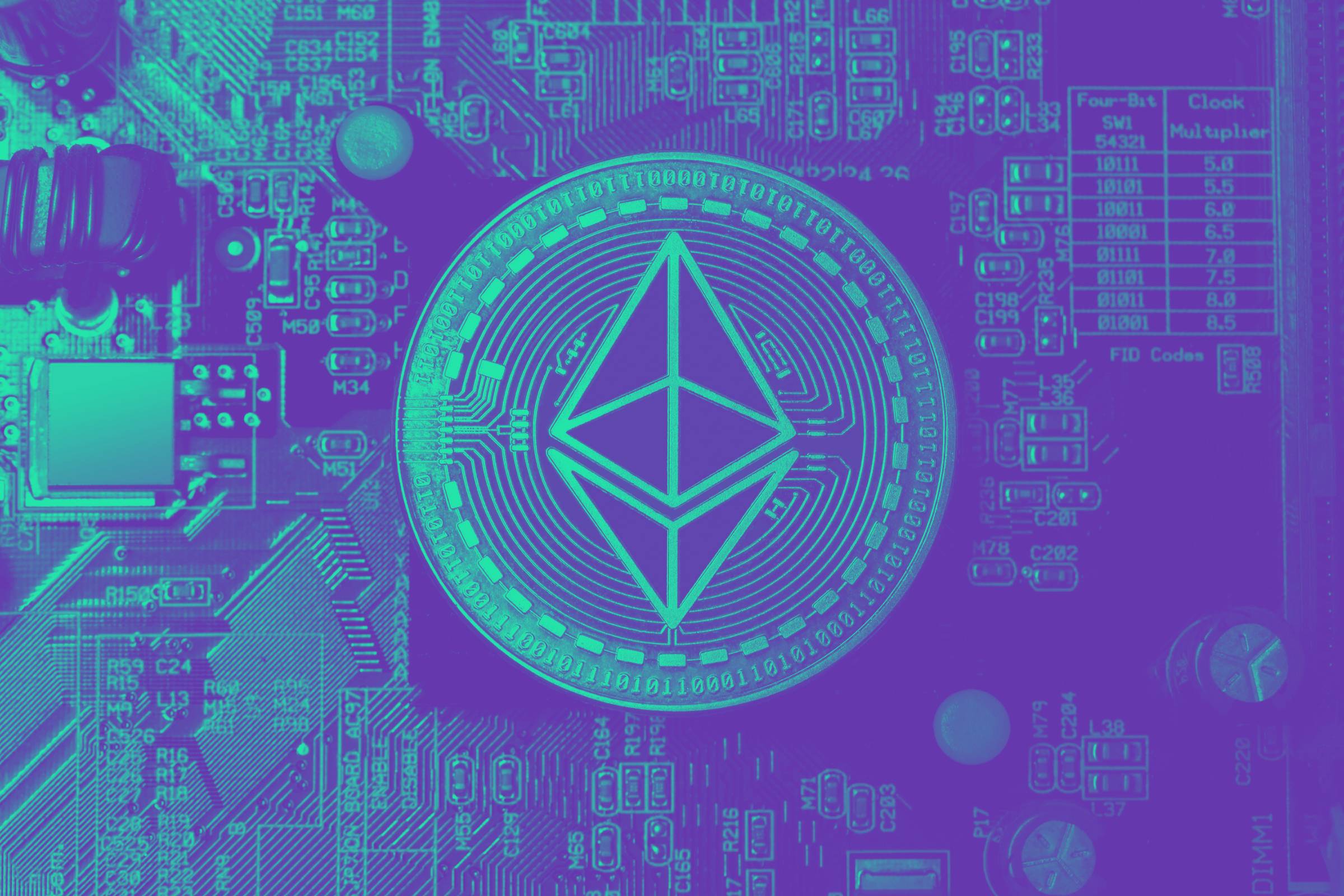 It is already almost a week since the launch of the last public test network of Ethereum 2.0 passed, and the first Feedback is more hope. For most participants, it runs exactly as it should. Up to a Million ETH have participated in the Simulation of the Beacon Chain, which makes the hopes for a Mainnet launch in the course of this year resurgence.

The Medalla Ethereum 2.0 test network has been running for six days, which gave the developers the opportunity to track the early progress and evaluate. Medalla, the on 4. August has started, is the fifth and last test the network for the long-awaited Upgrade to an Ethereum Proof-of-Stake (PoS) consensus algorithm.

The Phase 0 Tests began in April with the first Topaz test network. Since then, the Staking levels have increased, the number of validators, and the number of Clients in the network. Medalla comes to a final Simulation of the Beacon Chain to the next. According to the official Medalla launch pad over a Million GöETH were used (simulated ETH for the Göerli test network).

The developers of the Ethereum Protocol, Terence Tsao praised the performance:

The Beacon Chain Tracker reports, however, a lower number of around 800’000 GöETH, which were used at the time of publication. There is a little less than 25,000 validator and according to the Tracker nearly 5,000 more are still in the queue.

During the Tests no actual Ethereum is used, since it is a pure Simulation, i.e., there is no real premiums have been paid. Since the launch, approximately 582 GöETH of validators have been earned.

Medalla for Ethereum is making progress

Ben Eddington, a researcher at ConsenSys, has released an Update to the events of the last week.

He explained that the Start itself was a little disappointing. The initial involvement of the validators was low and lasted for about 7 epochs, or about 40 minutes before the Chain was complete for the first Time. Eddington added that this was not such a big deal that you had to deal with but may be for the actual Start about:

In order to improve some of these points for the Start of Mainnet, we are considering to increase the Genesis-delay from 48 hours to 96 hours or even a week. This buffer will allow all the all the time to prepare.

The researchers confirmed that since the Start, everything went well. The Teams have issued Updates to various problems. The report also contains a series of guides to the establishment of a separate Ethereum 2.0 test network node.

Attack networks, where Hacks and Exploits are welcome to search for vulnerabilities, are an important part of the testing process. A nine-year-old error in one of the Prysm Clients was discovered by a Hacker, and for those who create it, the Code to successfully exploit, there are rewards of up to $ 15,000.

Many different Tests have been made and are still to come

Prysmatic Labs, which provides one of the most popular Ethereum 2.0 Clients, also published its own summary of the events of the week.

It took a lot of time and effort to update the Wallets and the Client Software on compatibility and interoperability. Prysm supports a total of three different types of Wallets

Of course, there were some sync errors that had to be ironed out and the developers of the Client Software highlighted this in the report. He added that a graphical user interface was been one of the validators of the Ethereum 2.0 the most requested features, and that such is in preparation.

Our goal is to have a password-protected local Interface, with which you can manage your Validator-Accounts, the performance of your Validators to see and, if necessary, process analysis can perform.

Status of the ETH 2.0 Clients

Prysmatic Labs is, of course, proud of the fact that his Client is the most popular, but this leads to a diversity problem.

According to Ethernodes.org the Prysm-customer accounts for 66% of the total number, with almost 24 % Lighthouse use and the Rest is working with the other participating Clients.

A geographical breakdown of the validator showed that 31.1% of the active network Peers in the United States are resident, while Germany is 21.7% in second place and the UK at 5.6%, in third place.

There were very few participants from Asian countries, with only a few percent distributed to Singapore, South Korea, Japan and China. In the ideal case, the Customer must be removed before a full introduction.

If you want to expand your Portfolio with Ethereum to buy and looking for the right point of contact to BTC? Then, we recommend our test-winning eToro. On the award-winning Broker you don’t get currencies only real Ethereum and other Crypto, but also stocks, indices, precious metals and much more. The most popular platform today and log in for free and with no obligations.