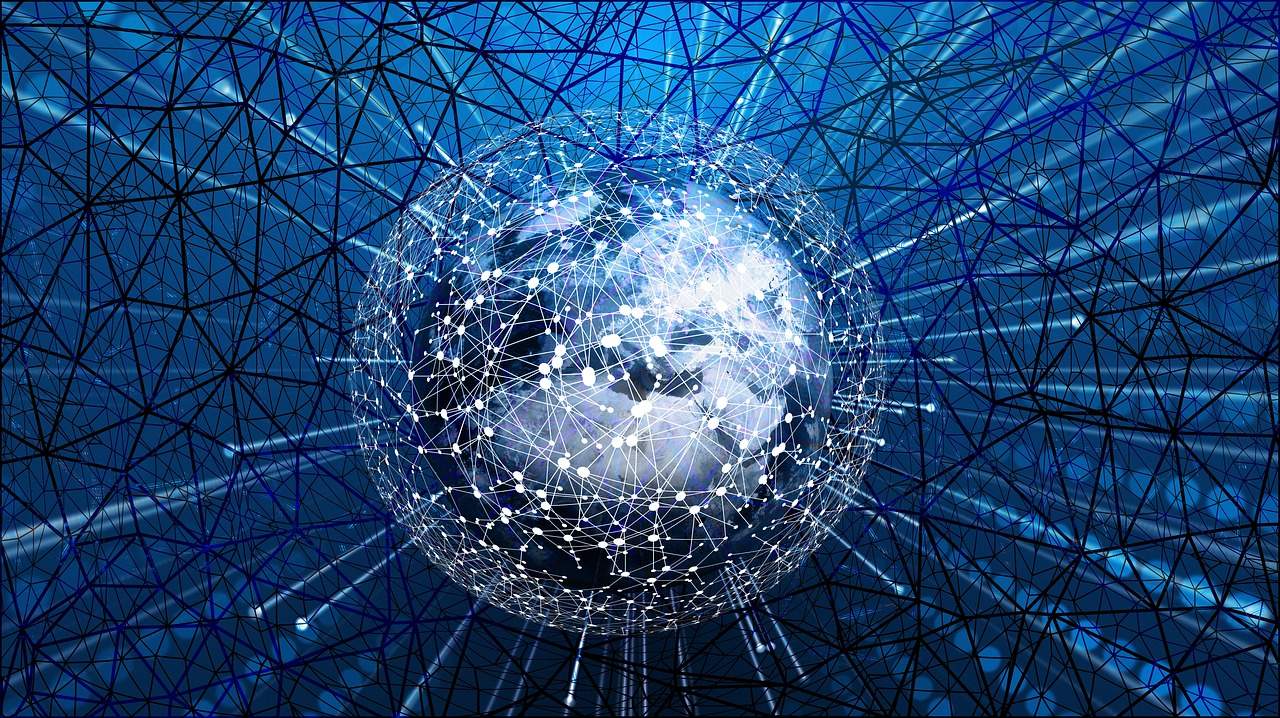 The long-awaited Start of the ETH 2.0 “Serenity”-Updates from the Ethereum could move on in 2021, if you want to Believe the developers of the Ethereum Foundation, the work on the project.

Ethereum co-founder Vitalik Buterin, however, remains of a publication for 2020 – “regardless of the degree of readiness”.

Moved again and again. Or maybe not

Developers of the Ethereum Foundation (EF), took part yesterday in a Reddit AMA and answered among other things questions to ETH 2.0.

A commentator Justin Drake of EF asked after the Start of the Phase 0 for ETH 2.0. The developer komemntierte that he would have some of the (listed below) four things to know before the Protocol is introduced:

“I am now inclined to say that the earliest practical date for Genesis, something like the 3. January 2021 is,“ around the same time as the 12. Anniversary of Bitcoin.

Drake stresses that “you have made ETH 2.0 self-difficult,” and cited an earlier Tweet:

In the meantime, Vitalik Buterin jumped in the comments to his point of view way. He is sticking to the earlier schedule of a launch in the year 2020:

“Eth 1 took 4 months from the first Multi-Client-Testnet is up to the Start, and I would argue that the Four-month clock started ticking for us in the beginning of July, as Altona started.”

Altona-Testnet is an “amazing” development

Buterin, according to the ETH 2.0 is stage Zero a little easier, and that the Protocol “will have up to Phase 1, no critical applications that depend on it”, so the practical risks of breakage are lower.

Against this Background, he added:

Buterin said that the Altona test network ran successfully (to the 11. June). And:

“It would be perfectly fine to have two customers at the market, and to increase the time a few months after the market introduction at 3-4.”

The wider Ethereum Community on Twitter seems to be the message to be dissatisfied. Some suggest that the developers would have to communicate with each other more clearly, what concerns the public naming of the ETH 2.0 start dates:

In the meantime, the mention of Phase 0 should be a catalyst for the Ethereum prices, some analysts said, the news was bearish for the ETH in the short term.