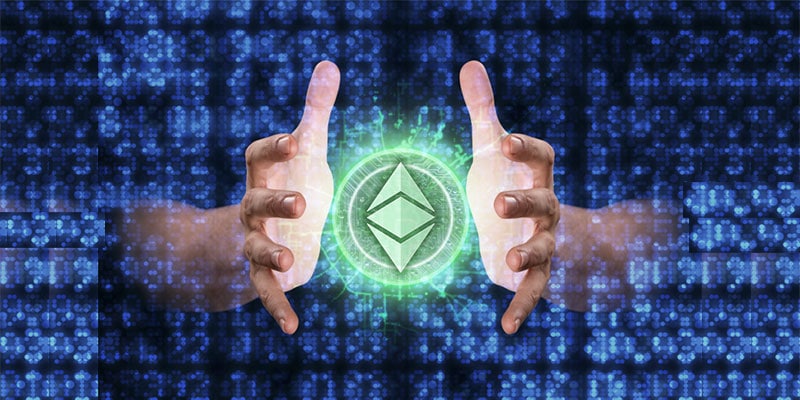 The announced fork strong Ethereum Classic called Agharta was successfully completed during the early morning hours of this Sunday 12 January at the height of the block 9.573.000. The programmers reported, through the twitter account @eth_classic, that the process was performed without complications or delays in the core network.With Agharta, Ethereum Classic adds the code information processing bit-Constantinople of Ethereum to the main grid ETC, which will generate greater compatibility between the two. In addition, the developers would improve the capabilities of the virtual machine Ethereum (EVM). Another element is the addition of the operation code create2 that will be in a position to boost the scalability for transactions out-of-network Ethereum Classic. It was also considered to add the code extcodehash that serves to optimize the executions at a larger scale in the contracts smart.The proposal for the improvement ECIP 1056, created the 25 of march of last year by Isaac Ardis and Wei Tang, summarizes the objectives as follows: “to enable the excellent updates of the protocols Constaninople and Petersburg of the network Ethereum network Ethereum Classic in a hard fork called Agharta to allow maximum compatibility among these networks.” In other words, SO he added the proposals of improvements of Ethereum PID 145, PID 1014 and PID 1052.The processing power of the network not affected by the fork strong. According to figures provided by Coinwarz, the hash rate of the blockchain is kept around 12.2 exa hashes per second, before the application of the hard forkto then be placed between 12,1 and 12.2 during the course of the afternoon this Sunday. In relation to the difficulty this is kept around for the 153,51 T.

The Agharta is the second branch strong Ethereum Classic in just four months. In September of 2019, the developers applied to the main network the hard fork is identified as Atlantis, which generated a decrease of close to 50% in processing power. On that occasion, the application was also smooth, but with the passing of the hours, the hash rate dropped significantly, something that at the time of writing this article has not been registered then you apply the current changes.Remember that the fork strong Ethereum Classic is not contentious, that is to say, all the groups that make life in this criptoecosistema in particular agreed with the changes, what does not generated a new network, or a new criptomoneda.In terms of the process of update of the nodes, the web-site etcnodes.org he indicated that until the moment have updated their clients, 57% of the operators. For this network the most popular clients are: parity-ethereum, getc and multigeth.The project Ethereum Classic represented in 2016 the first fork strong of Ethereum after the theft, after an attack, the DAO of Ethereum, which resulted in the loss of 3.6 million of ethers, the criptomoneda native of Ethereum. The solution posed at that time was to apply a fork hard, the he was born ETC, to recover misappropriated funds.At the time of writing this article the price of ETC is of 5,41 us dollars with a negative variation of 6% in the last 24 hours, according to the index of markets Breaking News.